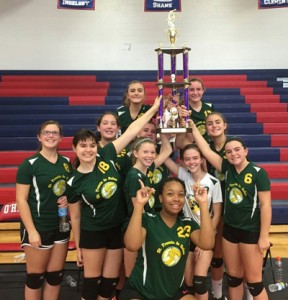 In addition, the SFDS Girls Varsity team placed second in Region 30 and made it the final four in the Philadelphia Archdiocesan Championships.

NEXT: No state football crown in Catholic League’s Christmas stocking