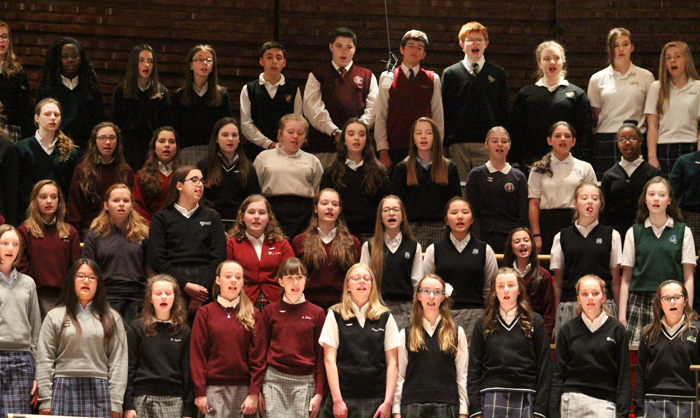 More than 500 students from Catholic schools throughout the Archdiocese of Philadelphia performed in the “Reverend Monsignor Louis D’Addezio Concert of Excellence” March 22 in Verizon Hall at the Kimmel Center for the Performing Arts. 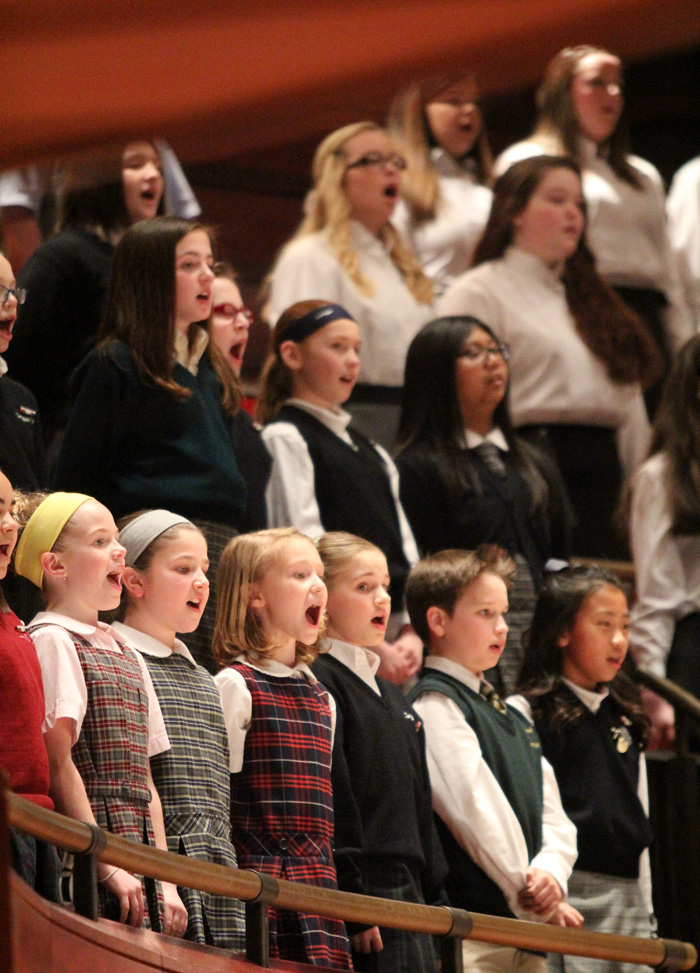 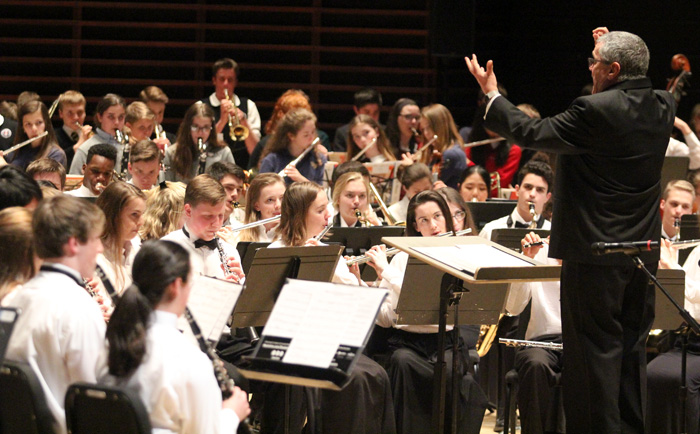 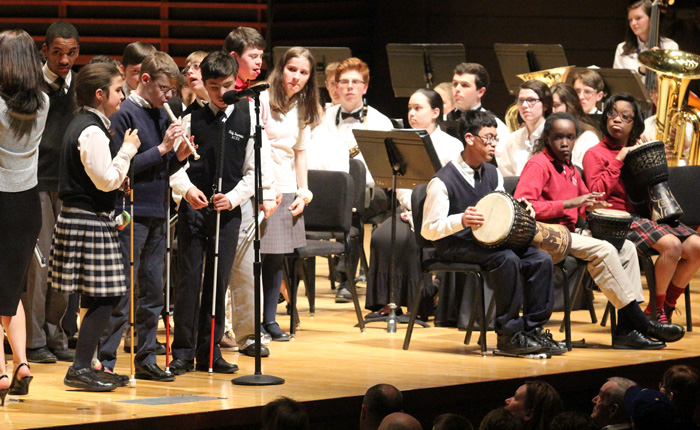 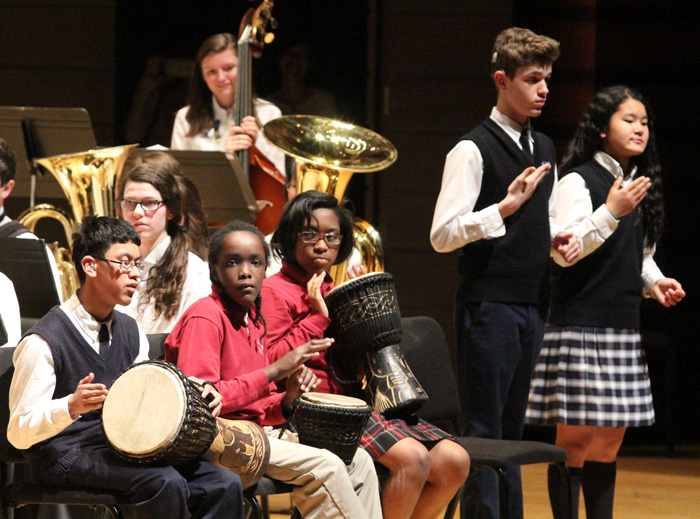 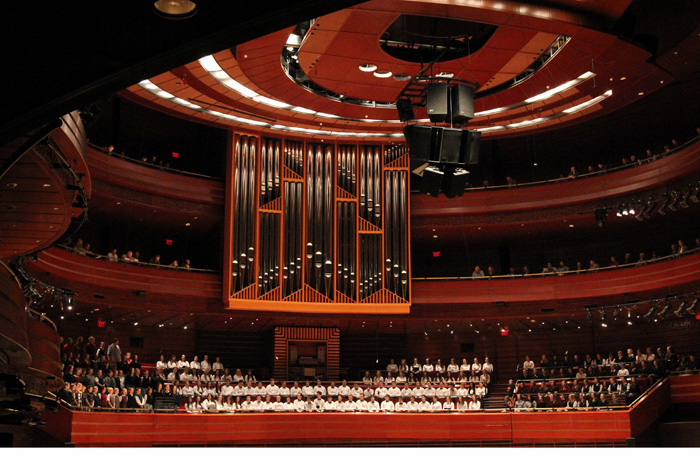 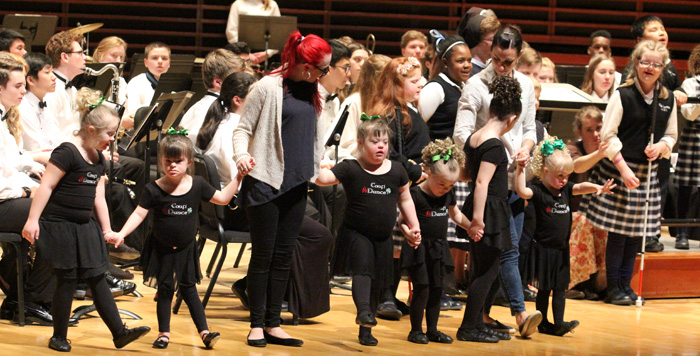 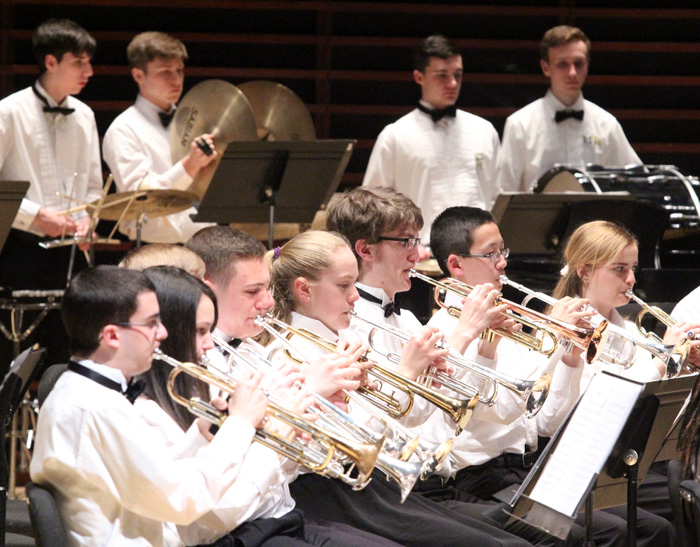 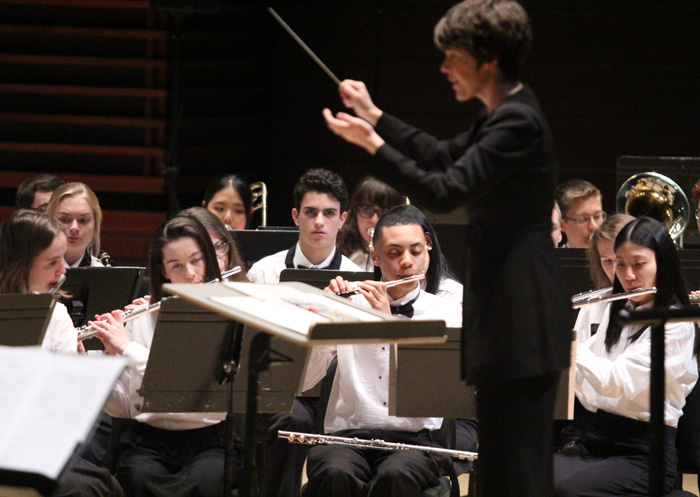 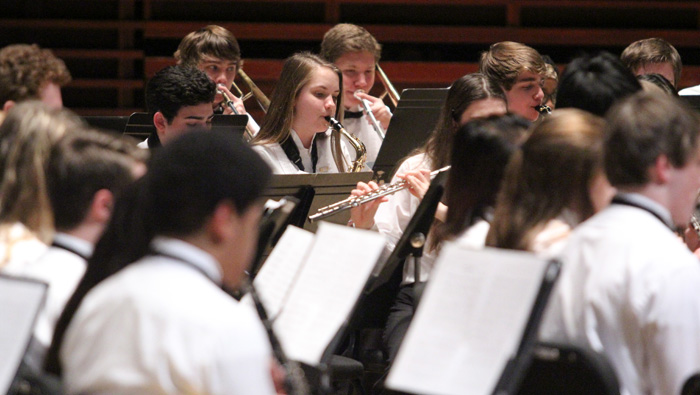 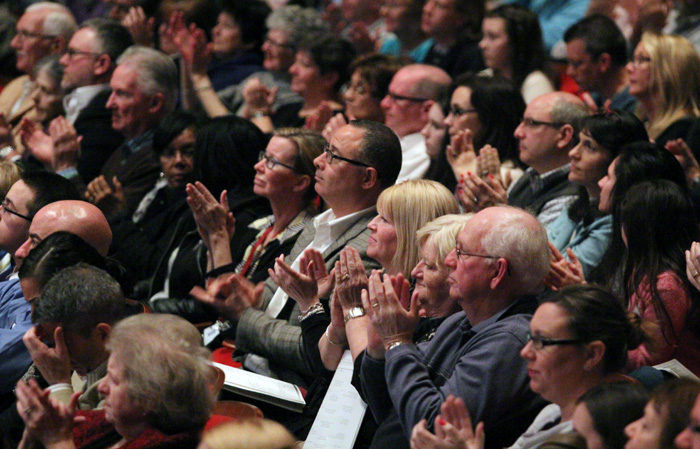 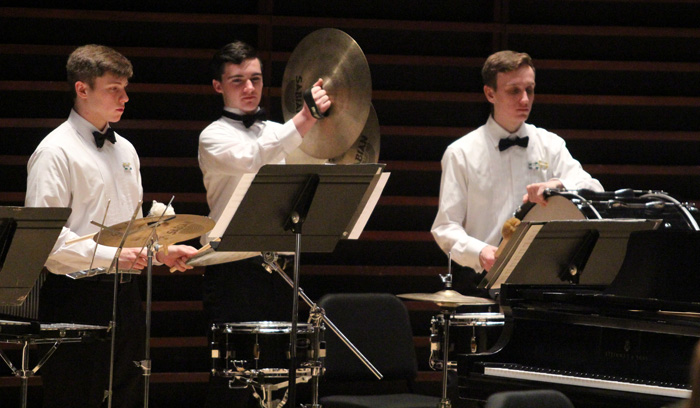 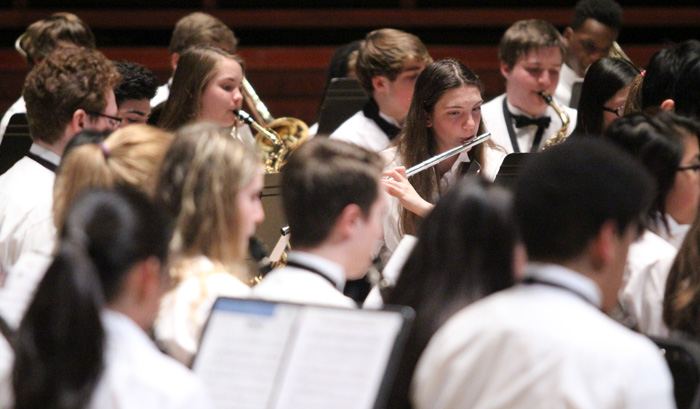 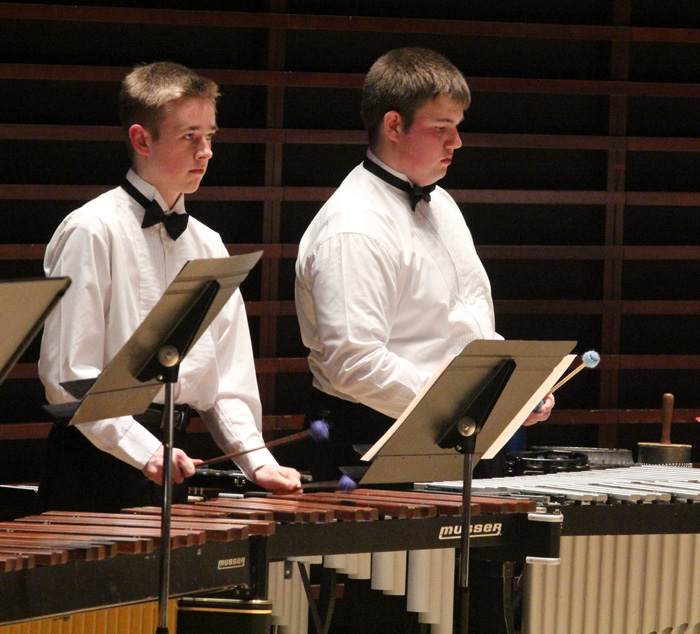 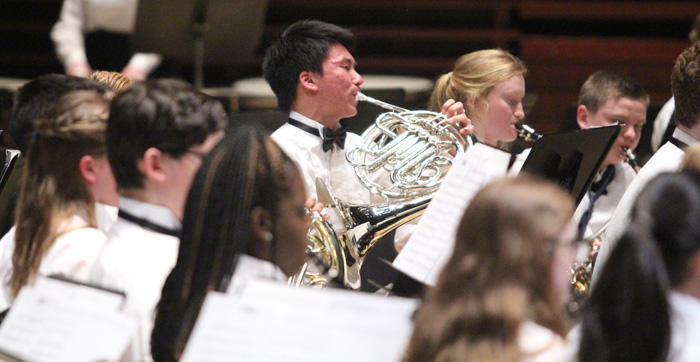 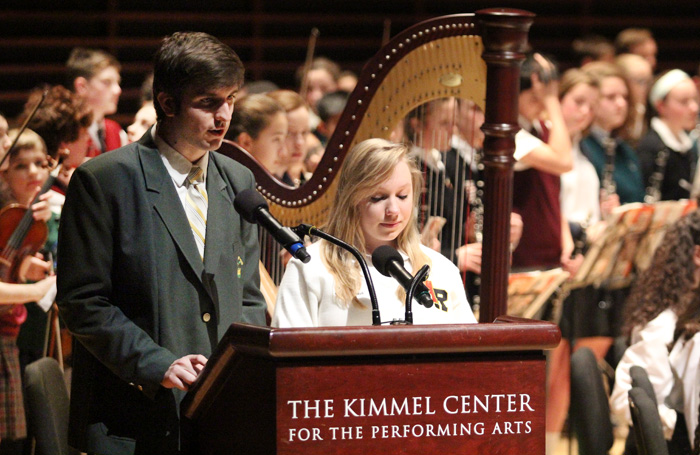 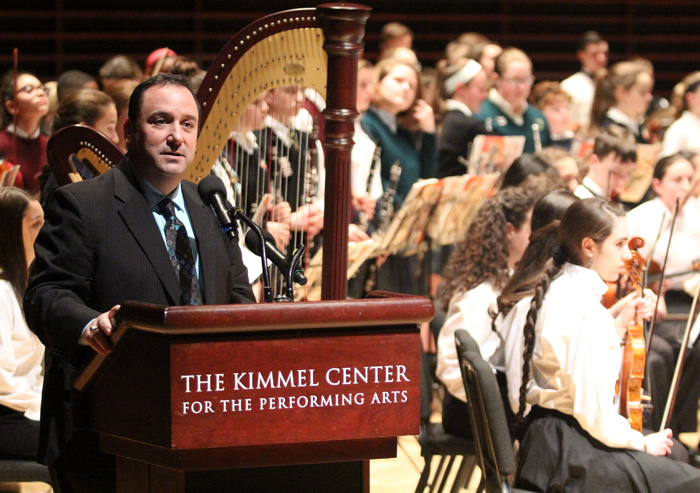 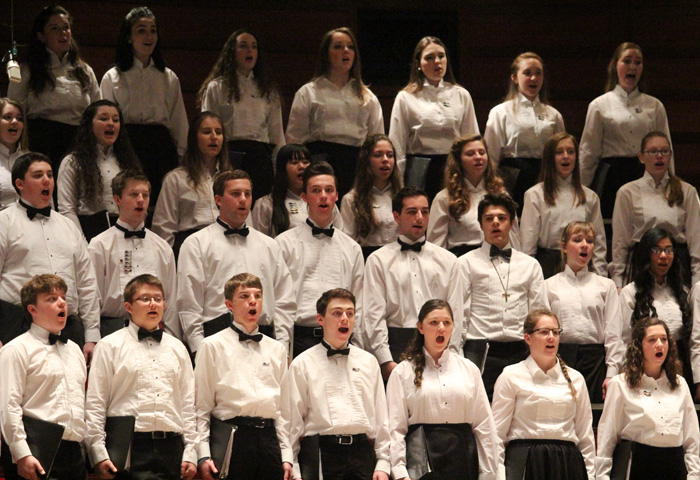 NEXT: Across the Aisles: St. Maron Church