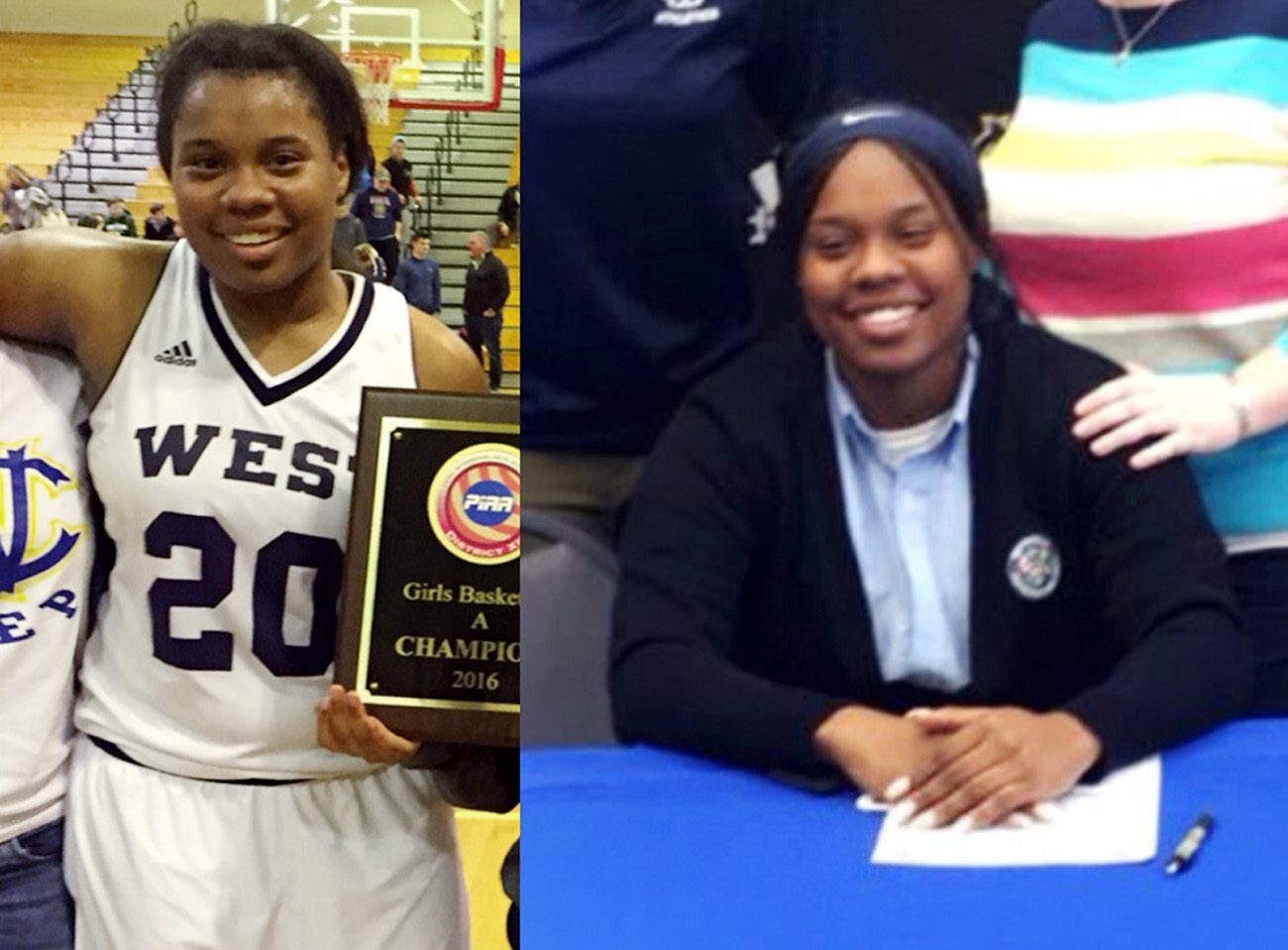 Akyra Murray will be remembered at an evening memorial service June 15 at West Catholic Preparatory School in West Philadelphia. 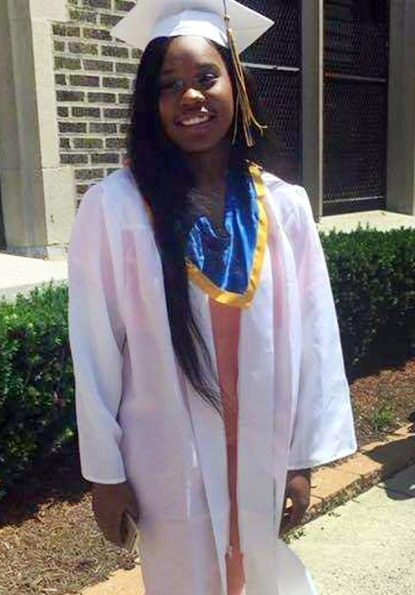 According to news reports, Murray’s family went to Orlando to celebrate her graduation, and she and her cousin and friend decided to go dancing at Pulse, which admits teens.

When the gunman opened fire, Murray and her cousin escaped, but they returned inside the club to find their friend and the three young women then hid in the bathroom until police broke in three hours later.

Murray, who had been shot in the arm, lost a significant amount of blood. Her cousin, Tiara Parker, and friend, Patience Carter, survived the shooting and were recovering from injuries.

The mass shooting at the gay nightclub left 50 dead, including the gunman, and more than 50 wounded.

Police said identified the lone gunman as 29-year-old Omar Mir Seddique Mateen, who opened fire inside the Pulse club in Orlando in the early morning hours of June 12. News reports said that Mateen, who pledged allegiance to the Islamic State terrorist group, died in a gun battle with SWAT team members.

At the start of the attack, Murray sent a text to her mom pleading for their help. She also called her and told her she had been shot and was bleeding.

Murray’s mother told The Associated Press that her daughter didn’t drink and wanted to have fun that night.

“Our hearts are broken, but together we will mourn Akyra’s loss and provide comfort to one another to honor the memory of such a wonderful young lady,” said a statement on West Catholic Preparatory High School’s website.

Murray transferred to the school her junior year. By the time she graduated this spring, she had become a career 1,000-point scorer for the girls’ basketball team and was named a Second Team All Catholic by coaches of the Philadelphia Catholic League.

An honors student, she also ranked third in her graduating class.

Murray had earned a full athletic scholarship to Mercyhurst College in Erie, founded by the Sisters of Mercy, which she was planning to attend in the fall to study criminology.

“May God bless Akyra’s soul and provide comfort to all family and friends during this very troubling time,” the school’s statement said. “At a time like this, let us work together to move beyond fear. Let us come together to find peace and strength in God, seeking comfort from our loved ones — and in our community.

“Our hearts are broken, but together we will mourn Akyra’s loss and provide comfort to one another to honor the memory of such a wonderful young lady.”

Another message on the school’s website was posted by Murray’s basketball coach, Beulah Osueke.

“Losing Akyra is heartbreaking,” she said. “This is a very difficult day, not just for the Murray family but for the West Catholic family and all that were touched by Akyra’s warmth and magnetic embrace.”