The Prep topped Wood, 43-24, in a game televised by ESPNU. Even though it is only September, the two powerhouses squared off in a game with playoff implications, and one that football fans are still discussing a week later. Read all about it in Sports, here. (Photos by Sarah Webb) 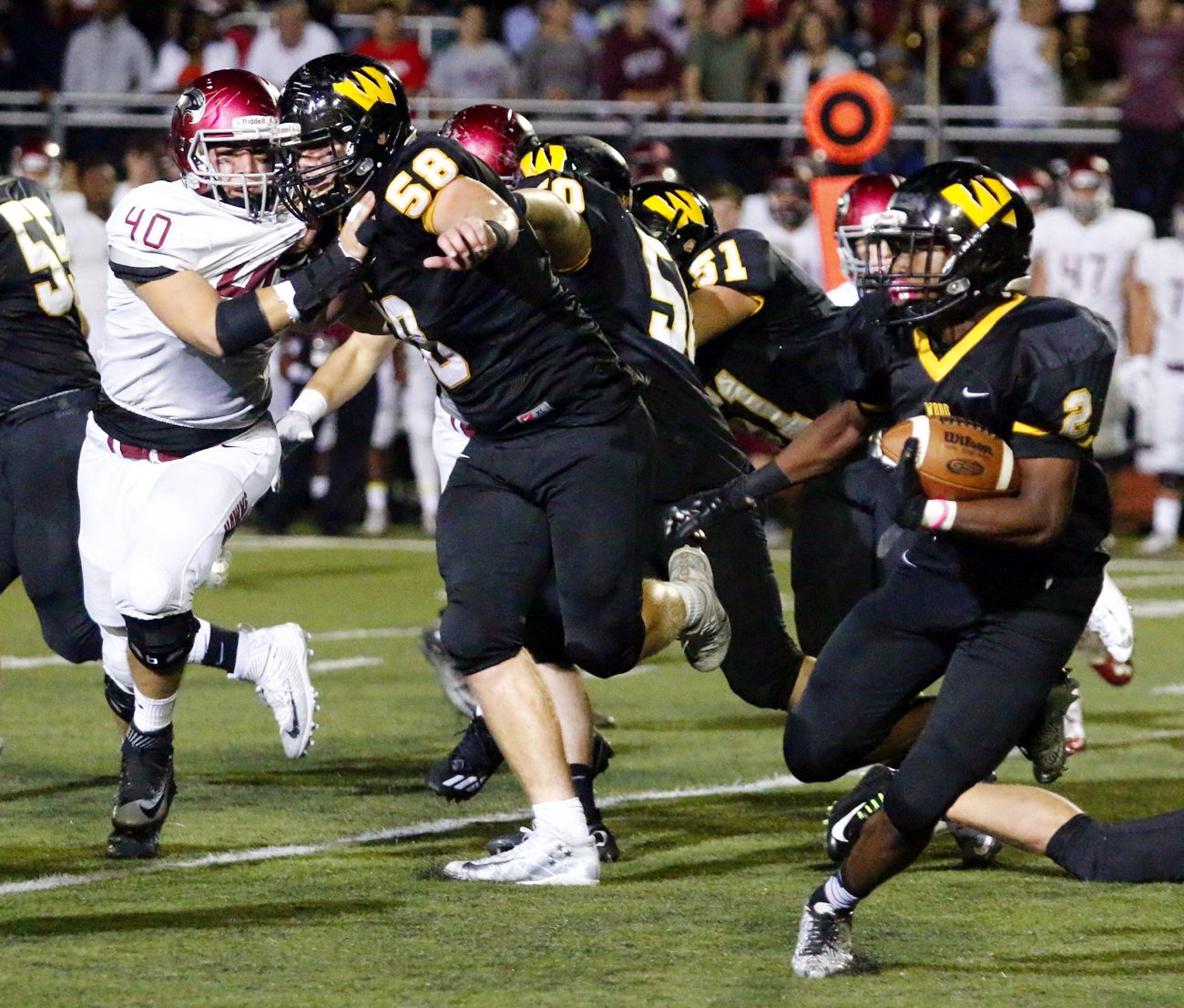