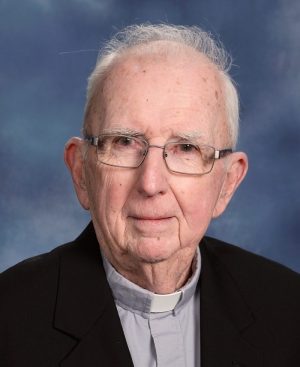 Deacon Thomas J. Woods, 81, a retired permanent deacon of the Archdiocese of Philadelphia, died Dec. 16 from complications related to cancer.

He was born in New York City and his family moved to Narberth when he was a child. He was one of two sons of Thomas and Mary Woods. His mother died when he was 10 years old and his father died four years later. He was raised by his paternal uncle and aunt, and raised with his three cousins, Suzanne, Catherine and Theresa.

Deacon Woods was ordained a permanent deacon by Bishop Edward P. Cullen on June 5, 1994, at the Cathedral Basilica of SS. Peter and Paul. He was assigned to Sacred Heart Parish, Havertown, until his retirement in January 2013.

PREVIOUS: Grisez called ‘remarkable man’ whose work was ‘utterly true to the faith’