In Carpenter Cup, Catholic girls were winless yet still successful 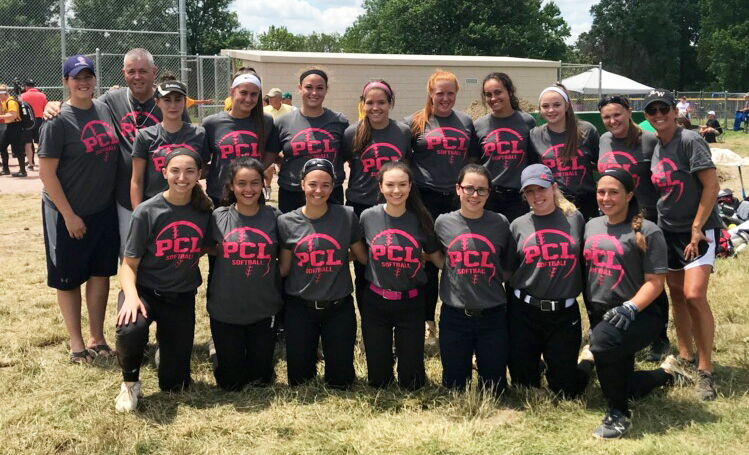 If only the sixth inning of their first game could have been duplicated more often, the Philadelphia Catholic League contingent that represented last week’s girls’ softball Carpenter Cup Classic would have had more to celebrate.

In the end, however, the PCL succumbed to better overall talent and dropped two straight decisions in the double-elimination tournament, now in its 14th year for softball.

(See our coverage of Catholic League baseball play in the Carpenter Cup Classic.)

“I really believe that every player benefits from playing with different players,” said Archbishop Wood coach Jackie Ecker, who piloted the PCL. “These girls play against each other during the season, and to now have the friendships that they made will make their PCL experience that much greater.”

In an 8-6 loss to New Jersey’s Olympic Colonial on June 26, the PCL fell behind, 7-1, after two innings and then 8-1 after five. The PCL’s offense awakened with a five-run sixth inning that suddenly turned the laugher into a nail-biter.

But the comeback, though gallant, proved insufficient when the PCL was blanked in the seventh inning, making mute a fine pitching performance by Britto (3 innings, 4 hits, 1 unearned run, 1 walk, 1 strikeout).

“It was disappointing,” said Galli, “but we gave it our all.”

Now needing to run the table, the PCL played again two hours later. Against Delaware County West, a nightmare start in the form of a three-run top of the first inning once more put the Catholic Leaguers in a major hole. This time, their offense did not respond while DCW kept scoring, eventually securing an 8-0 shutout. 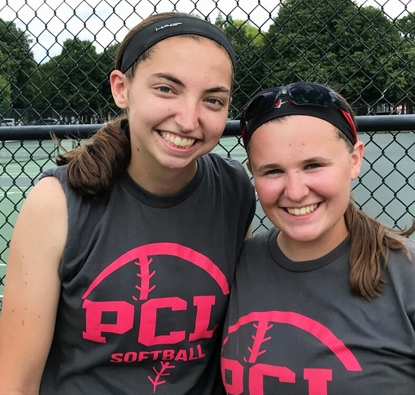 The PCL’s only base runners were Kidd (single and walk), Lansdale Catholic sophomore Mary Picozzi (single), and Hogan (walk).

Competing in the Carpenter Cup, as is partly stated in its mission statement, was less about winning and more about showcasing talents and building unique camaraderie. According to Tiley, the mission was accomplished.

“It’s really fun to play with a lot of girls you’ve seen during the school year,” said Tiley. “It’s a little hard to mesh in the beginning, but it clicked in the end. It’s an honor to play. The PCL is a good league and we’re proud to represent it.”

Galli offered a shout-out to the adults who mentored the players.

“I like having different coaches and seeing their different styles,” said Galli.

Ecker was pleased to hear that the PCL players provided a collective thumb’s up when asked if they enjoyed the Carpenter Cup experience despite its lack of success on the field.

“The fact that these girls can represent their league should be taken very highly and hopefully, in future years, other girls will come to realize this as true,” said Ecker. “It was a pleasure coaching these young ladies and getting to know them, and I look forward to seeing them next season.”