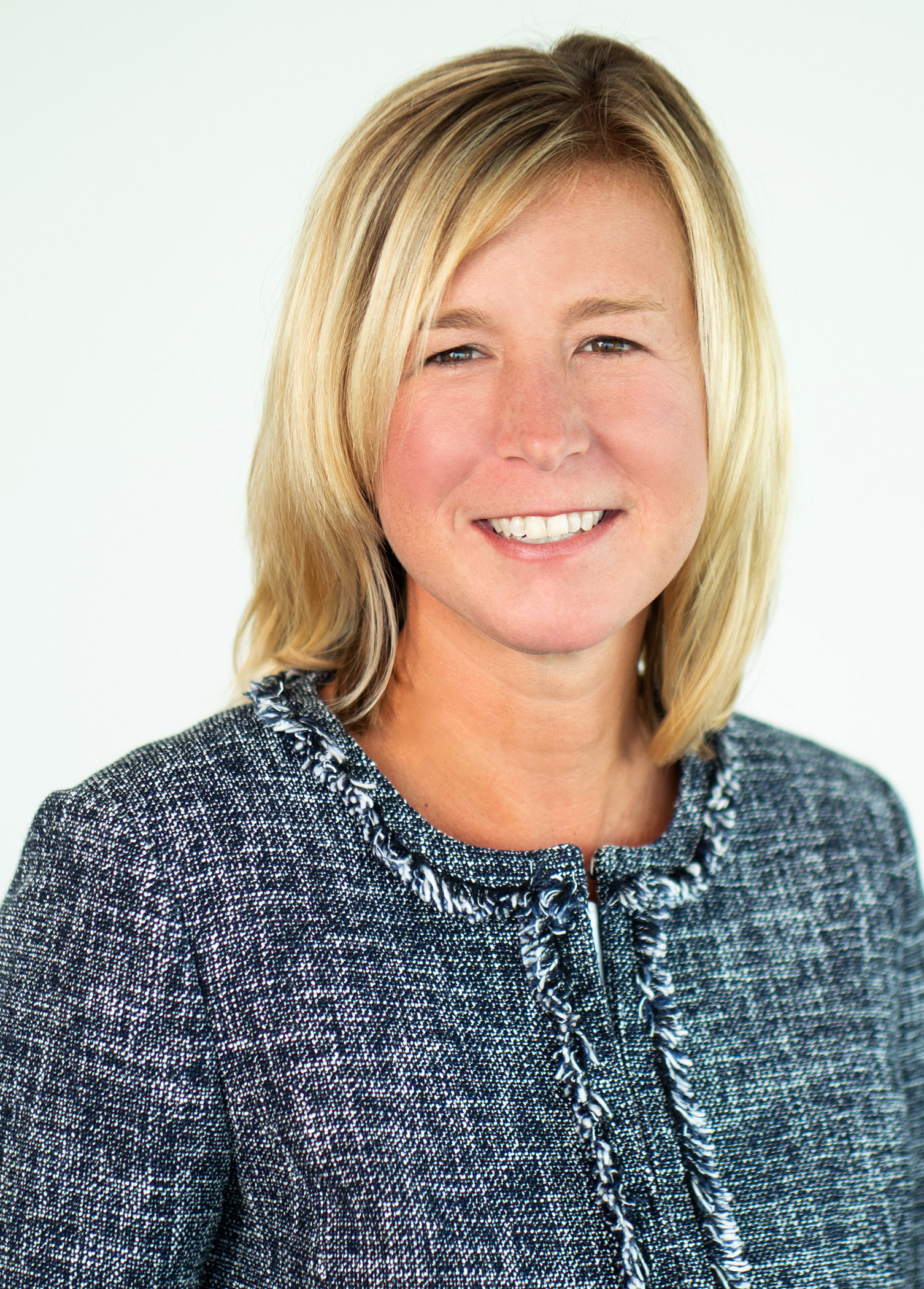 Both executives, who joined the foundation in late August, have previously held prominent leadership positions in Philadelphia. Burns most recently served as the chief operating officer of the Philadelphia School District, while Durkin was a senior officer in the Pew Charitable Trusts’ Philadelphia program.

“The Connelly Foundation is pleased to welcome such qualified and talented individuals,” said Tom Riley, president of the Connelly Foundation. “This is a very exciting time for our city and our region. We want to help all Philadelphians share in the good things that are happening here.”

Burns is a graduate of two area Catholic schools, St. Hubert’s High School and Villanova University, and served as a faculty member in Villanova’s department of public administration during the 2017-2018 academic year. 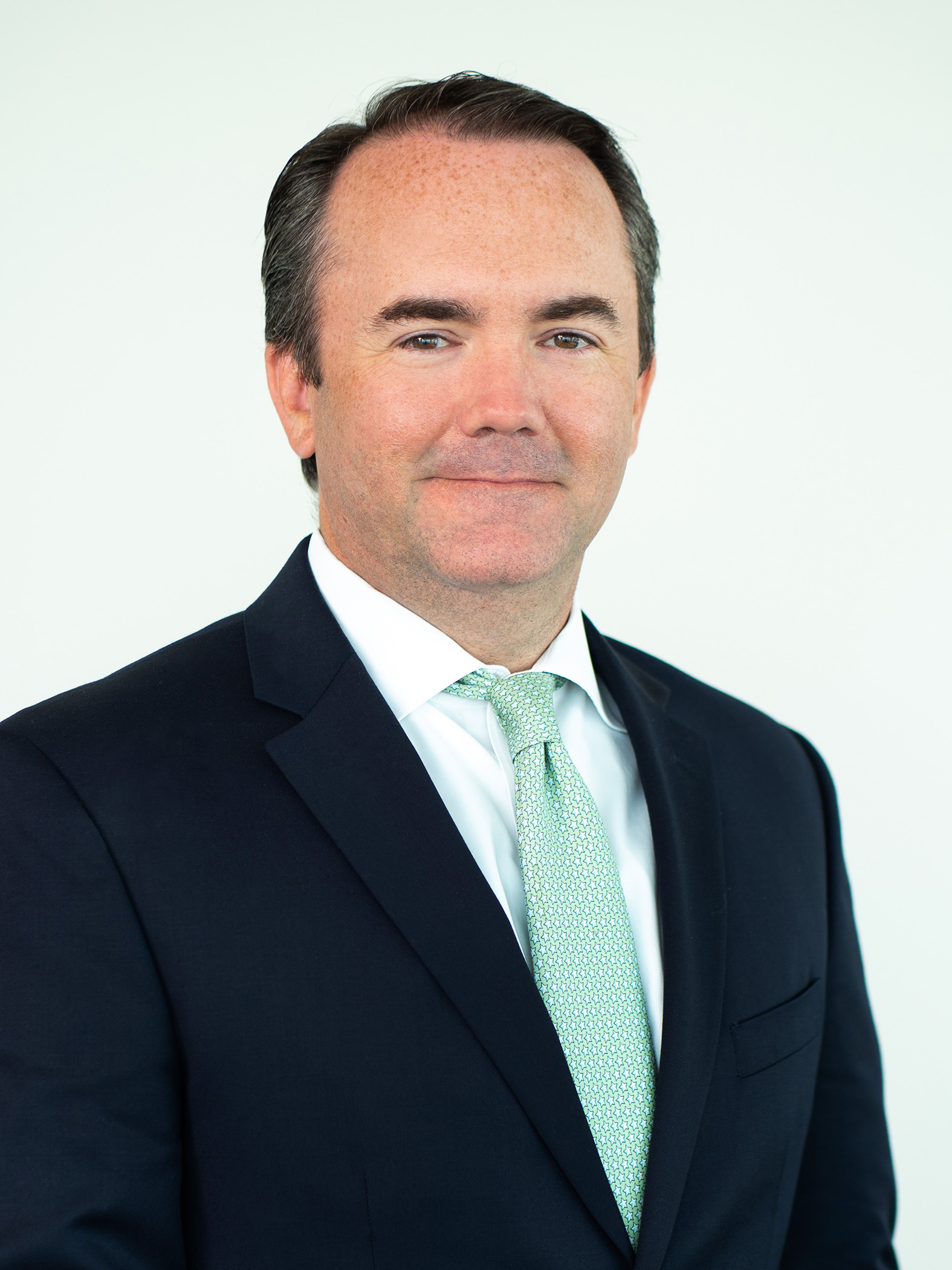 During his tenure at Pew, Durkin managed several civic initiatives, including the firm’s investments in the Schuylkill River Trail and public space projects along the Benjamin Franklin Parkway and Independence Mall.

According to its news release announcing the appointments, the Connelly Foundation has donated over $400 million during the past 63 years to Philadelphia-area nonprofits, among them the Archdiocese of Philadelphia. In particular, the foundation supports Catholic education, helping thousands of Philadelphia-area students to attend Catholic high schools though its Neumann Scholars and Josephine C. Connelly scholarship programs.

NEXT: Cranaleith celebrates 20 years of transformation and healing