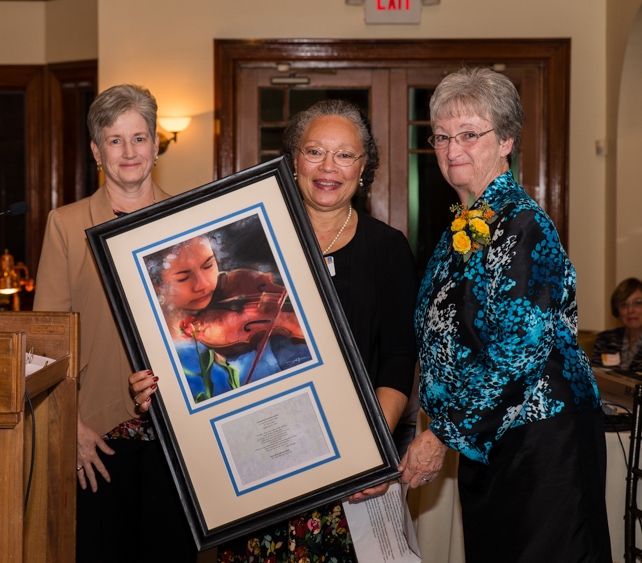 More than 200 business and nonprofit leaders and philanthropists attended the event. 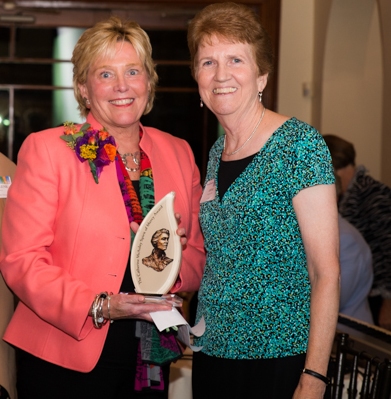 “Tonight gives us the opportunity to celebrate Cranaleith’s first 20 years, the 80 seasons that Cranaleith has been a place of transformation and healing for thousands including those living in poverty, people struggling with addiction and those with mental health issues,” said executive director Charlene Flaherty.

At the event, several nonprofit leaders were recognized for their service to humanitarian causes.

Cranaleith, which means “sanctuary of trees” in Gaelic, is a retreat and conference center located on a 10-acre site in the Somerton section of Philadelphia.

Sponsored by the Sisters of Mercy, the center offers a contemplative space for all those seeking reflection, renewal and transformation. 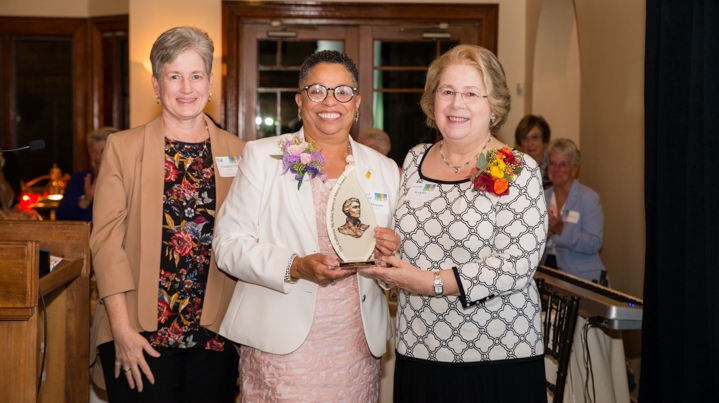 NEXT: Gianna Center of Philadelphia raises funds at dinner