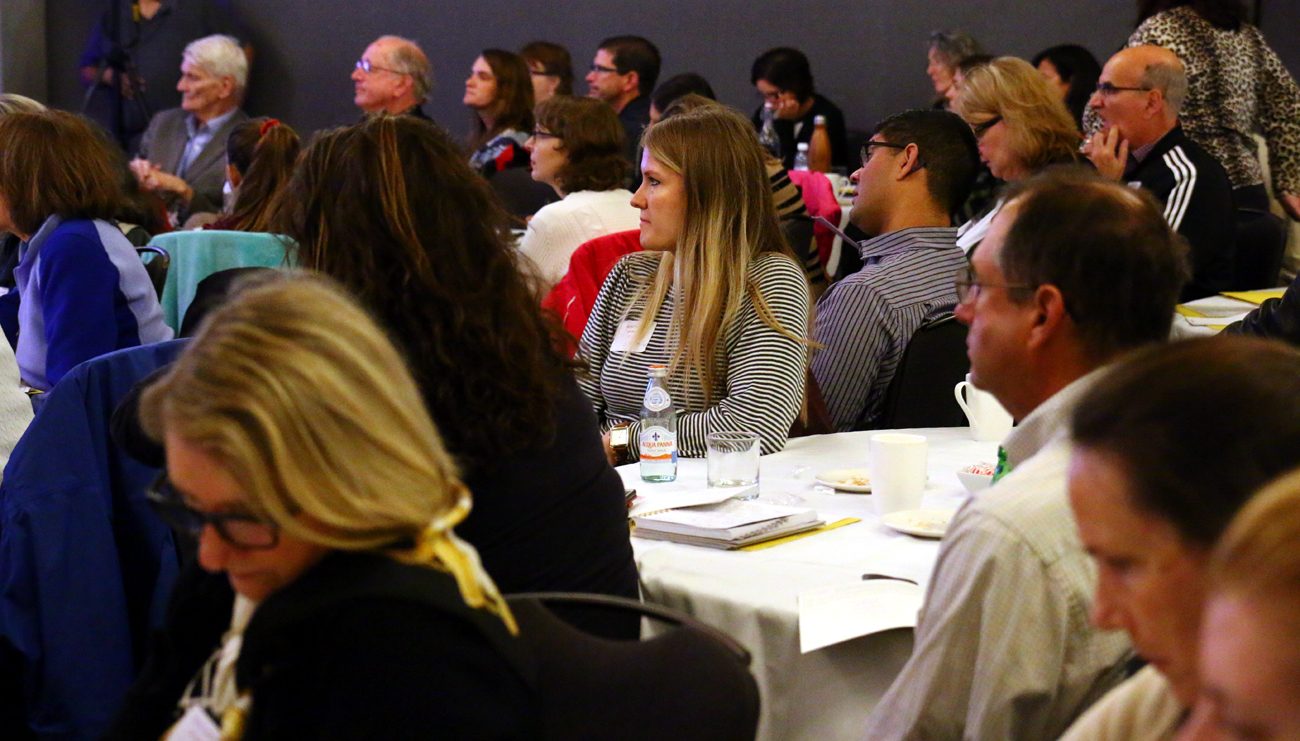 This is the 50th anniversary year of the publication of Pope Paul VI’s landmark encyclical, Humanae Vitae (Of Human Life), promulgated in July 1968. While the document covered a variety of issues it is best remembered for reaffirming the Catholic Church’s long-standing prohibition of artificial birth control, a prohibition that was shared by all Christian denominations until the last century.

Two events in the Philadelphia Archdiocese delved into the document on the weekend of Oct. 13-14. The first, which was held Oct. 13 at the Logan Hotel in Philadelphia, was sponsored by the archdiocesan Office for Life and Family and titled “Humanae Vitae: The Prophetic Voice of Blessed Paul VI 50 Years Later.”

The second event, which indirectly memorialized the encyclical, was the annual Communion Breakfast of the Philadelphia Catholic Physicians Guild. It was held on Sunday, Oct. 14 with a Mass at the Cathedral Basilica of SS. Peter and Paul followed by breakfast at the Archdiocesan Pastoral Center. By that time Pope Paul VI was no longer Blessed — he was canonized as a saint just a few hours earlier in Rome by Pope Francis.

Included in the Saturday gathering was a Mass celebrated by Bishop John John McIntyre.

“I think this was a spectacular event,” said Brian Gale, a layman in attendance. “I think Janet Smith gave the best, widely accessible dissertation on the truth of Humanae Vitae and the consequence of dissenting from it for generations.” 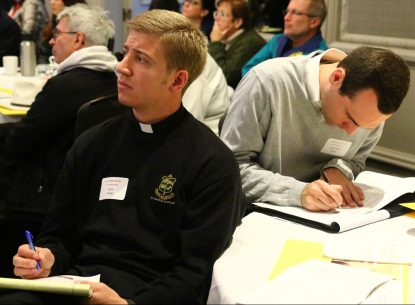 Father McTeigue, who also strongly defended Humane Vitae, called it “an important document and I think that those who were responsible for teaching it afterwards did not do all they should have done.”

“I would like to see us reclaim Humanae Vitae,” he said, “and also Costi Connubii (Of Chaste Wedlock) by Pius XI and some of the exhortations of Pius XII as well, because as a complete package we can see the truth contained in them.”

At the Communion breakfast for the Catholic Physicians the following day, Dr. Smith was the principal speaker and she repeated the lecture of the previous day in abbreviated form. She then continued on with a blistering commentary on the lack of teaching from the pulpit about the Catholic position on birth control and other life issues.

She spoke at length on allegations of rampant sexual improprieties including homosexuality among some of the presbyterate about which, she charged, the bishops have done nothing or in some cases were complicit.

She proposed most of the cases uncovered to date are often men who were seminarians in the 1980s and 1990s, but nothing was done.

“Even the best bishops made terrible decisions,” she said. “Today the people in the church are either over 65 or under 40, we have lost the generation in between,” she said. “We must clean up this mess and have a whole better church.” 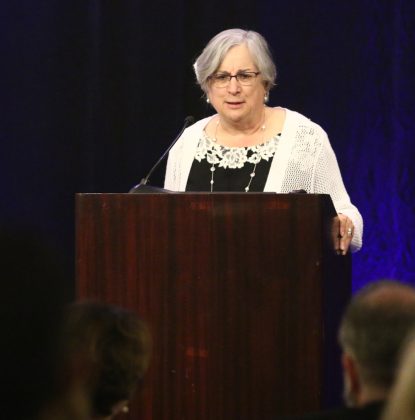 Dr. Smith did express optimism for the more recent generation, which may have been borne out by her audience. Certainly the doctors and their wives tended to be older, but also present were at least a dozen invited medical students, representing all five medical colleges in the Philadelphia area.

“The important thing is that there is a movement within the church on the issues,” commented Dr. George Isajiw, a past president of the Physicians Guild who attended both meetings.

He was concerned about allegations made that people more recently  appointed to the Pontifical Academy of Life in Rome are not in total agreement with Pope John Paul II and Pope Paul VI on the beginning of life issues. However, as an internist he was most concerned about end of life issues including the emergence of new programs which “are really masking euthanasia.”

Among other events the Physicians Guild holds annually, which were mentioned by Guild President Dr. Brian Wojciechowski, is a ceremony for fourth-year medical students at which they pledge the traditional Hippocratic Oath. It is a practice that has been abandoned by most medical schools in recent years, primarily because it includes a pledge not to participate in abortion. 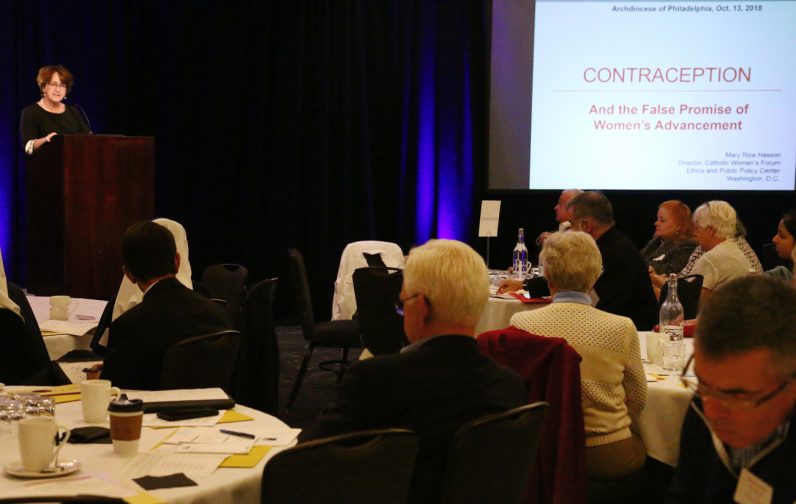