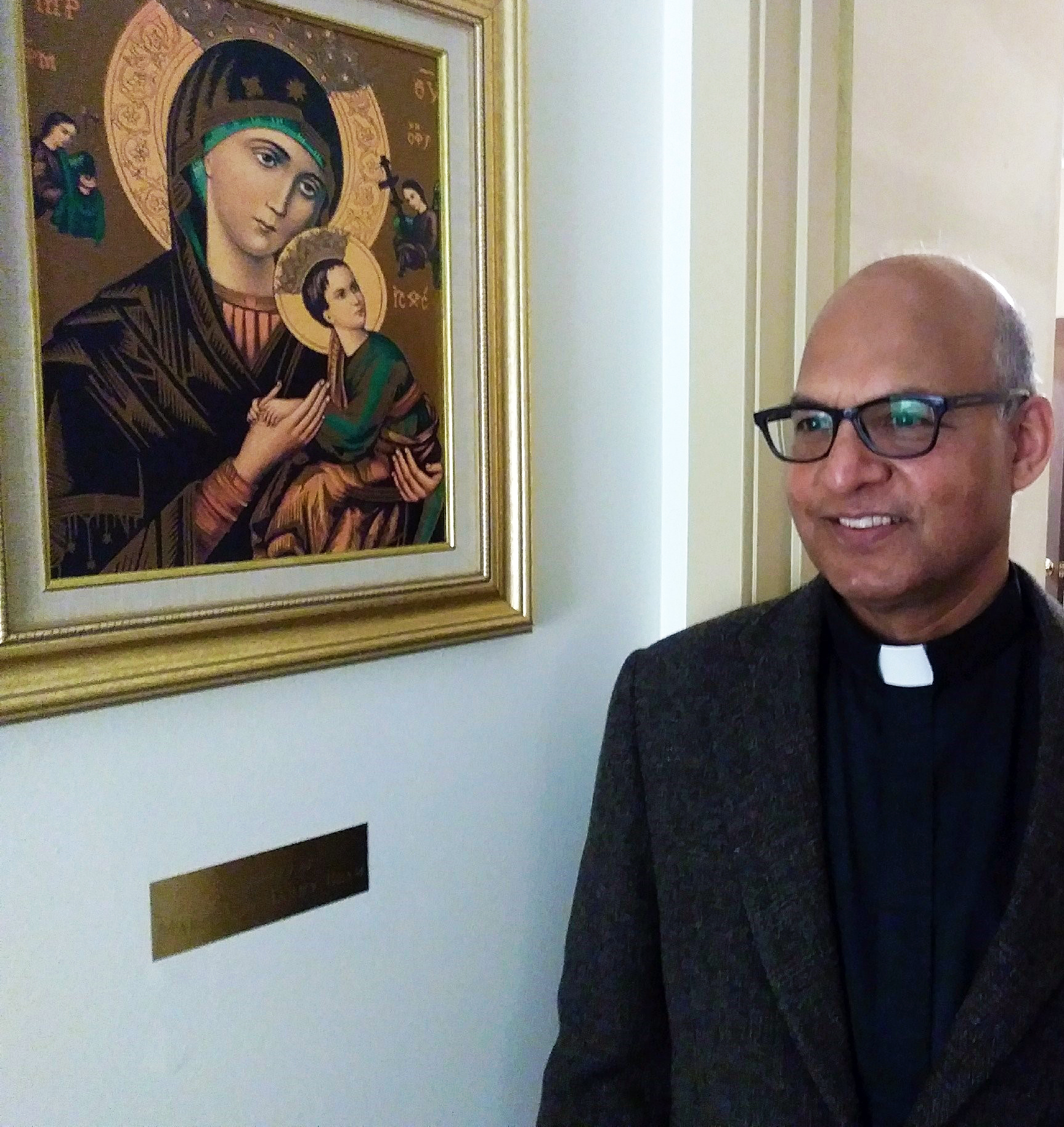 “They are really happy, and they are praying for her and for her family so that they find a safe place to live in freedom,” said Father Tariq Isaac, chaplain of the Archdiocese of Philadelphia’s Pakistani community.

Bibi, a 51-year-old farmhand, spent eight years in solitary confinement after a 2010 conviction for insulting the Muslim prophet Muhammad during a disagreement with a coworker.

Her case garnered international attention, with Pope Benedict, Pope Francis and a number of human rights groups calling for her freedom. In their original 56-page decision vacating the sentence, the judges cited “glaring contradictions” in the prosecution’s evidence.

That verdict was met with widespread protests, and was challenged by Tehreek-e-Labbaik, a hardline religious party that, according to media network Al Jazeera, has made blasphemy its central issue.

On Jan. 29, the Supreme Court affirmed its decision, with Chief Justice Asif Saeed Khosa noting that the testimony against Bibi had amounted to “false evidence” and “lies,” according to media reports.

Bibi and her family are now believed to be in undisclosed location in Islamabad, while efforts to secure asylum are underway.

Many, including Father Isaac, believe that Bibi will relocate to Canada or perhaps Europe.

“It is good that at least the family will leave Pakistan,” he said.

Persecution is a way of life for religious minorities in the south Asian nation, where Christians represent about 1.6 percent of the majority Muslim population.

Such repression is rarely covered by mainstream media, particularly in the West, said Father Isaac, and social media is often the only way of chronicling the difficulties faced by Christians in Pakistan.

“Every day, you see on social media such as Facebook some incident taking place, particularly affecting poor Christians,” he said. “They upload many video clips showing these incidents. It is a very hard time there.”

Father Isaac knows their struggle firsthand. Seven years ago, his brother and several other Christians were arrested for blasphemy in the family’s hometown of Gujranwala, near Lahore. Burned and vandalized copies of the Koran had been placed in front of their houses by local Muslim and political leaders, who then charged and imprisoned the minority group.

Most of the archdiocese’s Pakistani Catholics and Christians have similar stories to tell, said Father Isaac, now in residence at St. William Parish in Philadelphia.

About 60 Pakistani Catholic families currently attend a regular Sunday Mass celebrated in Urdu (the official language of Pakistan) at St. William. The community, which includes an active youth group, also gathers for dinners and faith formation classes. Father Isaac estimates there are an additional 200 to 300 Pakistani Christian families from various denominations in the Philadelphia area.

While Father Isaac remains cautious about the prospect of true religious freedom in Pakistan, he believes the Supreme Court’s final decision in the Asia Bibi case represents “very good news for Pakistani Christians.”

“It will give them courage and strength, to remain firm and to practice their faith,” he said. “And it can even help them to stand strong and to tell others about their faith.”