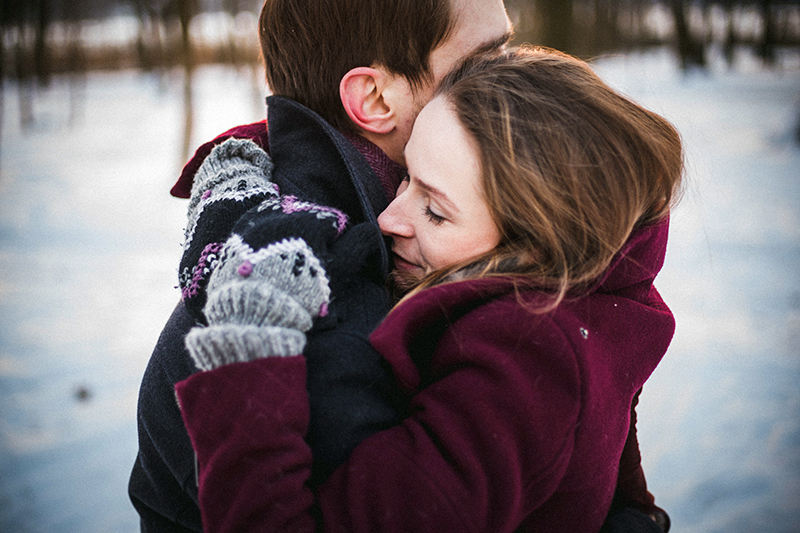 Seven years ago, Jim and Jane were on their second marriage counselor, and both were seriously considering divorce after almost 20 years as husband and wife.

“Our counselor was nice, but she was no match for us,” said Jim, a retired financial executive. “We were combative with each other and with her.”

Work, parenting and the demands of daily life had brought the couple to a breaking point. The counselor, a devout Catholic, recommended that they attend Retrouvaille, a Christian marriage program founded by Catholics to heal hurting marriages.

Eventually, the couple researched the option and decided to attend a weekend session.

“I didn’t have any hope that it would help, but I wanted to say I’d done everything possible,” said Jane, a consultant.

At the time, the nearest available session for the northern New York City couple was in the Diocese of Metuchen in New Jersey. They made the 90-minute drive “in complete silence, white-knuckled,” said Jim.

Over the next two and a half days, in a series of sessions led by three other couples and a priest, Jim and Jane experienced the meaning of the French word for which program was named: “rediscovery.”

“Anger fell away, and we found a level of trust and comfort,” said Jim. “We found a beginning; we saw the possibilities.”

Retrouvaille (pronounced “retro-vai”) gives couples in distressed marriages, including those who are separated or divorced, a practical strategy for improving their communications skills and reconnecting with each other.

The ministry was started in 1977 by lay Catholics in Quebec and remains a lay initiative that works with both Catholic and Christian clergy. Currently the non-profit, all-volunteer outreach is active in Canada, the United States, Central and South America, and Europe, as well as the Caribbean and the Western Pacific.

Based on Judeo-Christian beliefs and morality, the ministry welcomes couples of all faiths and those with no faith tradition. The Retrouvaille program is structured in three phases: a weekend experience, generally held at a retreat center or hotel; a six- to 12-week series of follow-up sessions; and a monthly support group. Mass or a devotional service is celebrated during the weekend gatherings. All are invited, but attendance is optional.

The program is funded entirely by modest registration fees and by donations that cover the costs of accommodations and meals. According to the ministry’s website, tens of thousands of couples have benefited from the outreach.

The lay presenters have worked through their own marital difficulties with the help of the program, and share their insights with participants. The Retrouvaille volunteers stress that they are “wounded warriors” rather than trained counselors, and direct couples to professional resources for issues such as addiction, domestic violence and mental health concerns.

Spouses interested in a Retrouvaille weekend are first interviewed individually by team members to ensure they are both willing and ready to attend.

Although presenters reflect on their own experiences, Retrouvaille is not a group sharing session. Participants are not asked to disclose the details of their situations; instead, the outreach focuses on restoring couples’ communications skills. 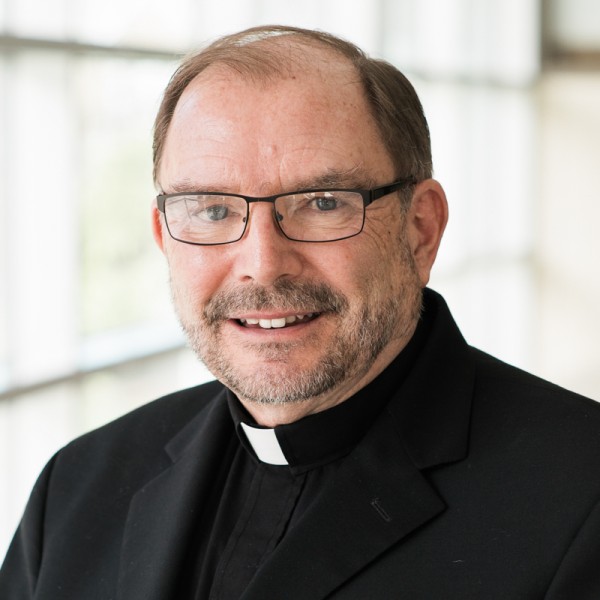 And that’s where the true work of healing begins, according to Franciscan Father Frank Berna, a Retrouvaille chaplain for more than five years.

“It gets them to dialogue about their feelings,” said Father Berna, who directs La Salle University’s graduate religion program in theology and ministry. “And it teaches them a method of real communication.”

Activities such as the program’s “10-10 exercise” help participants engage in honest conversations about their feelings. Spouses write for 10 minutes in response to a given question, then read each other’s answers twice — “once for the head, once for the heart,” said Father Berna.

Afterwards they discuss their responses in private for 10 minutes, a time limit that keeps the conversation from becoming too overwhelming.

The goal is to get the couple to reconnect with the affective dimensions of their relationship, then share those emotions in a positive, non-threatening way, said Father Berna.

“Men don’t talk about feelings until they’re angry, and then they just shout or throw things,” he said. “Women have the feelings identified, but they don’t know how to talk to their spouses about them, so they talk to their friends or to their mother.”

For Jim and Jane, the 10-10 exercise became an increasingly rewarding part of their daily routine. After they returned from their initial Retrouvaille weekend, the couple committed to devoting 30 minutes each evening to the practice.

“It made us feel so much better about each other, our lives, our God,” said Jim.

That sense of renewal continued as the couple attended the follow-up sessions, which became a date night that included pizza at a nearby restaurant.

Father Berna noted that participants’ body language visibly changes during the weekend sessions. Couples often start out seated apart on Friday evening; by Sunday, many are holding hands, hugging and “rediscovering the authentic love they first had for one another,” he said.

For Jim and Jane, the journey back to each other has led them to become Retrouvaille presenters. They view their efforts as a way of “paying it forward,” and they encourage struggling couples to seek assistance through the ministry.

“We’ve seen it work in all types of situations,” said Jane. “If you’ve already invested several years in your marriage, you have nothing to lose by trying one weekend to help save it.”

PREVIOUS: Ordained as Christ’s priests, they walked where he walked

NEXT: Judge Amy Coney Barrett to speak Feb. 25 at Villanova