Do less not more this Lent, advises local prof 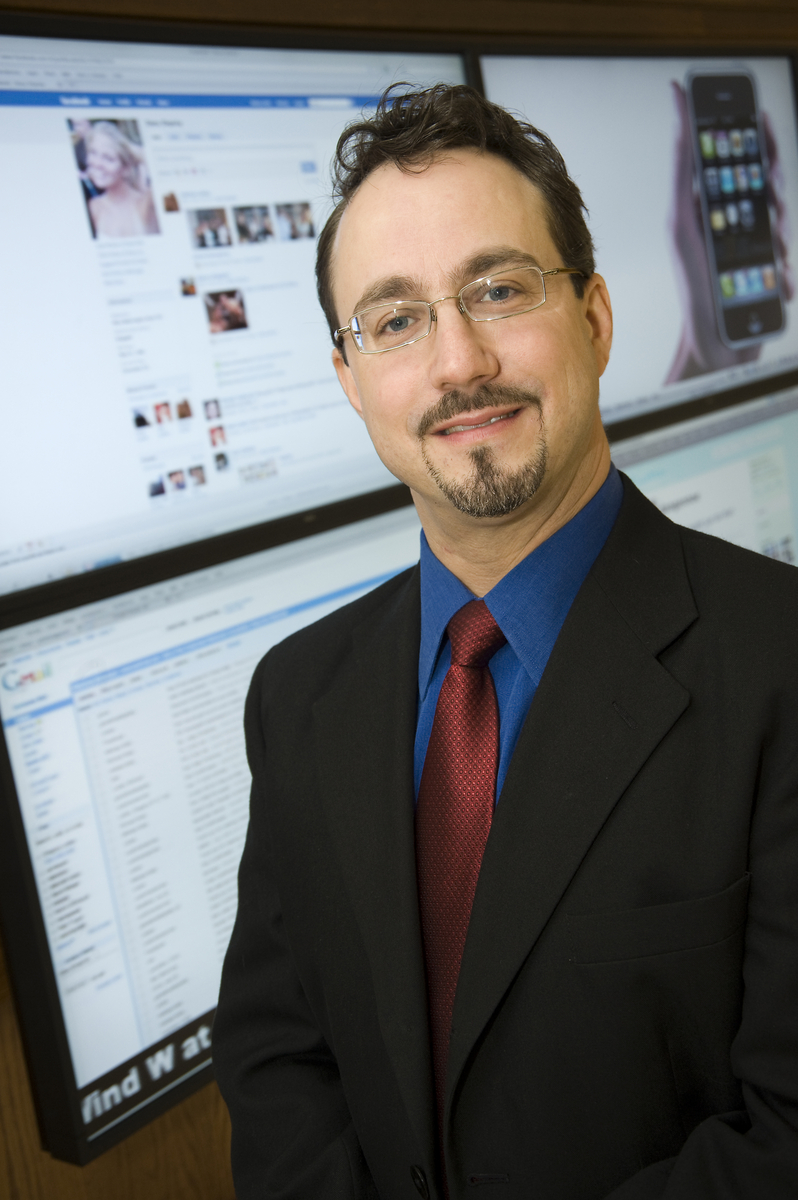 Christians around the world are observing Lent, a 40-day period of self-examination to develop a closer relationship with God and prepare for the Easter celebration.

For some, Lent is a time for penance, achieved by giving up favorite sweets or bad habits. But recently, many who follow the tradition have decided to use the time for new projects focused on self-improvement or volunteerism.

James Caccamo, associate professor of theology at St. Joseph’s University, resists the recent trend, saying that tempering our desires can be a good way for individuals to reflect and re-center during the Lenten season, as opposed to adding another task to our daily agendas.

“In America, it’s turned into this sense that we are valuable because of the things that we do, and I think we need to rethink that a little,” said Caccamo, who chairs the university’s department of theology and religious studies. “When was the last time you just stopped and did nothing for a while?”

Caccamo challenges the idea that doing nothing is now considered a waste of time.

He instead proposes that Lent is an opportunity for individuals to take stock and consider where they are in their personal lives and relationship with the Lord.

Giving something up has become a traditional part of Lent “not because we like people to be sad,” Caccamo said, “but so that we can take a step back from those things that we become obsessed with … the things that we love that are ultimately not what we should put first in our lives.”

In present day, these obsessions can often be associated with social media and technology.

Caccamo, whose research focuses on the implications of technology and media on spiritual practices, believes  individuals must be cognizant of what they decide to give up for 40 days. His point is not that the thing one sacrifices is itself bad — such as technology and social media — but that it draws time away from reflecting on our priorities.

“I think it’s important to think about how much we do in life,” he says. “These days, we check our phones hundreds of times each day. So much of social media is seeing things that one wants, or would rather be, and it can make you think a little less of yourself.”

By engaging and reflecting for 40 days and by not being afraid to spend the time quietly with your own thoughts, Caccamo says, you can take an honest look at what is impeding your relationship with God.

This article has been reprinted with permission of St. Joseph’s University.

NEXT: Do a spiritual recharge, hear a big-name speaker locally