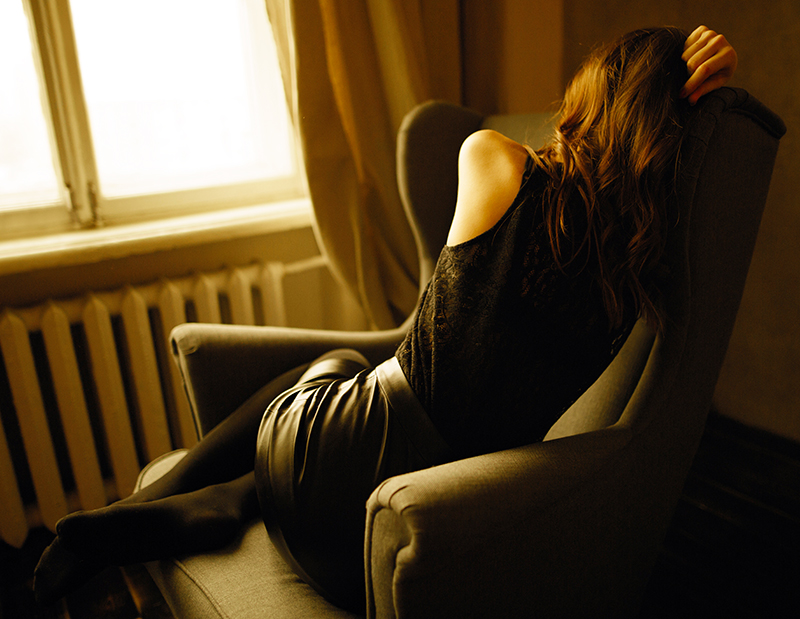 A renowned post-abortion healing ministry recently marked its first decade in residence at the National Shrine of Our Lady of Czestochowa in Doylestown.

Rachel’s Vineyard, a weekend retreat model developed by psychologist Theresa Karminski Burke, offers participants the opportunity to reflect on their abortions through group activities, discussion and prayer. Founded in 1995, the outreach – now a ministry of Priests for Life – features over 1,000 retreats per year in 49 states and 70 countries.

Last month local site leader Evelyn Walsh and her team of volunteers celebrated the 10th anniversary of their first weekend retreat for abortion healing at the shrine.

The group has now expanded its program to include sessions in three languages: English, Polish and Spanish.

“We were so happy to offer this first retreat in the native tongue of the pilgrims who visit this Polish shrine,” said Walsh, whose family has worshiped and volunteered at Our Lady of Czestochowa since 1963.

The Polish team had been preparing for a number of years to conduct the retreats, which have drawn attendees from a number of states throughout the Northeast. During one such gathering, attendees from both the Polish- and English-speaking retreat groups joined each other for spiritual exercises, liturgies and meals.

In the process, women and men from both groups discovered that despite their differences in language and culture, they shared similar spiritual and emotional wounds from their abortion experience.

“They were deeply touched by the consolation and peace of our merciful Lord,” said Walsh.

The Polish outreach is “a little flicker of a flame,” she added, noting that as word spreads, her group expects “a growing demand for our retreats.”

Walsh also said that the shrine’s clergy, who are Polish-speaking members of the Pauline Fathers and Brothers, welcome the multilingual sessions, which take place at the shrine’s Ave Maria Retreat House.

The shrine’s first Rachel’s Vineyard retreat in Spanish will take place from June 7-9, facilitated by a ministry team from Long Island, New York.

Three of the shrine’s English retreat team members are fluent in Spanish and will also be part of the team. In addition, the group is collaborating with Estela Reyes-Bugg from the Archdiocese of Philadelphia’s Project Rachel to expand the outreach to Spanish-speaking women and men in the area.

(Related: Couple shows the path to life on journey of healing from abortion.)

Walsh said that the retreats also invite clergy, counselors and new team members to experience the weekend program and see if they are called to serve in the ministry. Rather than simply observe, each prospective team member must enter fully into the weekend activities.

“Even if they have no personal involvement in abortion, they bring the abortion loss of a family member, their role in friend or family member’s abortion, or some other personal loss, so they have an experiential understanding of this amazing retreat process,” said Walsh. “This is a very important preparation for service in the Lord’s vineyard.”

Walsh said that the retreats are “an intimate encounter with the Lord Jesus” through Scripture, eucharistic adoration and “the spirit of love and compassion (that) deeply touches those who attend.”

In turn, she said, attendees “want to share the Good News” with others, which “has fed the growth of our Rachel’s Vineyard ministry at the shrine.”

For more information about the Rachel’s Vineyard Ministry at the National Shrine of Our Lady of Czestochowa in Doylestown, contact Evelyn at 215-317-5752 or by email at evelynwalsh59@gmail.com, or visit the website of the Rachel’s Vineyard group at the shrine. All inquiries are strictly confidential.

NEXT: Sims’ berating of protesters nothing new, says Montco doctor