The ‘journey of friendship’ between Catholics and Jews 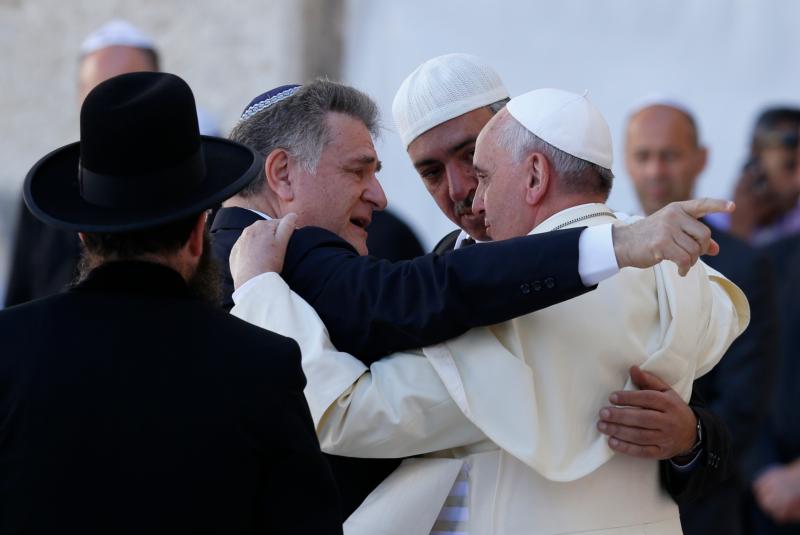 Pope Francis has recounted how his nearly 20 years of dialogue with fellow Argentine and friend Rabbi Abraham Skorka was “very important because my religious life became richer … so much richer.” (CNS photo/Paul Haring)

On June 13, 1960, French historian Jules Isaac arrived at the Vatican for a private audience with St. John XXIII. The octogenarian Jewish professor had researched the centuries-old Christian “teaching of contempt” for Jews ever since his wife and daughter died at Auschwitz.

He hoped that the pontiff would add a discussion of the church’s painful historical relationship with Jews to the agenda of the upcoming Second Vatican Council. Perhaps Isaac apprehensively recalled the 1904 meeting of Pope Pius X with an earlier Jewish petitioner whom the pope had dismissed with the words, “The Jewish religion was the foundation of our own; but it was superseded by the teachings of Christ, and we cannot concede it any further validity.”

However, “Good Pope John,” who as a Vatican ambassador during World War II had helped thousands of Jews escape the Nazis, was supportive and soon gave instructions that relations with Jews be studied by council.

That directive would result in the promulgation in 1965 of the conciliar Declaration on the Relationship of the Church to Non-Christian Religions, “Nostra Aetate.” This groundbreaking document repudiated the long Christian practice of demeaning Jews as rejected by God.

It insisted instead that Jews remain beloved by God, that Jesus, Mary and the apostles were all Jews, and that mutual understanding through “biblical and theological studies” and “fraternal dialogues” be pursued.

So began what Pope Francis has called the “journey of friendship” between Catholics and Jews. In the 1960s it was a real question, given their religious differences and inimical history, if it was possible for Jews and Catholics to have any kind of dialogue. It would be a journey that would require a collective examination of conscience by Catholics.

As Pope Benedict XVI has observed, faced with the “crimes of the Nazi regime and, in general, with a retrospective look at a long and difficult history, it was necessary to evaluate and define in a new way the relationship between the church and the faith of Israel.”

This inescapable confrontation with history, begun in the 1960s, led on the First Sunday of Lent in 2000 to an unprecedented “Day of Pardon” Mass in St. Peter’s Basilica. St. John Paul II prayed for God’s forgiveness of sins committed by Christians over the previous millennium, including sins “committed against the people of Israel,” the Jewish people.

He prayed: “God of our fathers, you chose Abraham and his descendants to bring your name to the nations: We are deeply saddened by the behavior of those who in the course of history have caused these children of yours to suffer, and asking your forgiveness we wish to commit ourselves to genuine brotherhood with the people of the covenant.”

(Related: In era of division, they break bread at interfaith seder meal)

Two weeks later in Jerusalem, St. John Paul prayed in Jewish fashion by inserting the text of the same prayer into the crevices of the Western Wall. The pope’s prayer of commitment to God at respective hallowed sites of Catholics and Jews was iconic.

St. John Paul’s long pontificate (1978-2005) saw various controversies unfold. These included the presence of a Carmelite convent near Auschwitz and the slowness of the Holy See to formalize diplomatic relations with the state of Israel (which eventually occurred in 1993). 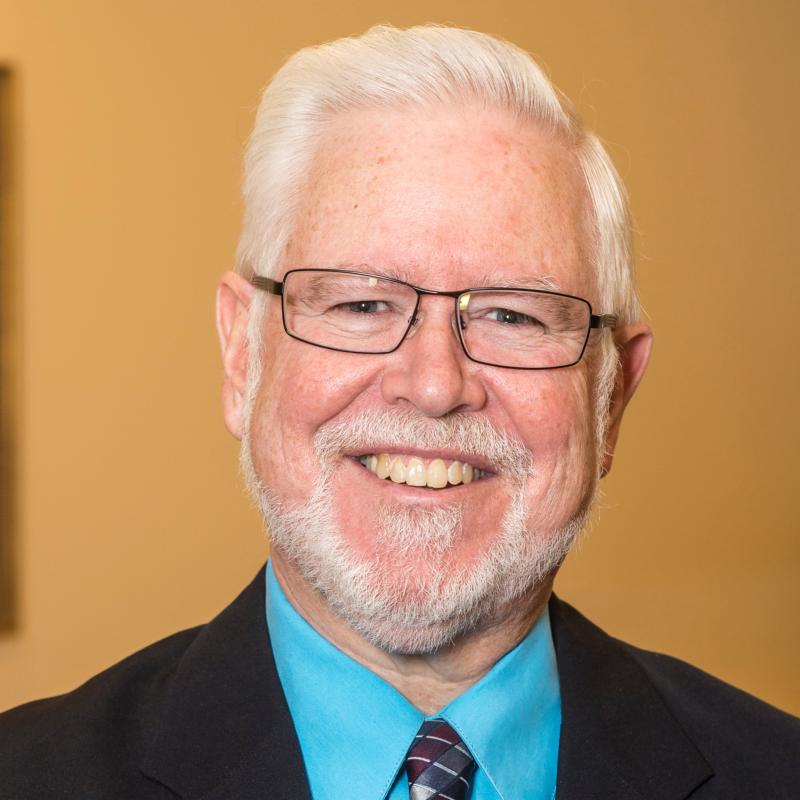 However, regular channels of communication and personal friendships had developed, and the issues were mostly resolved, demonstrating that the young relationship could weather disputes. The same may occur with the imminent opening of the Vatican’s World War II archives.

St. John Paul greatly advanced the relationship theologically by repeatedly portraying Jews as “the present-day people of the covenant concluded with Moses” and “partners in a covenant of eternal love which was never revoked.”

The realization that Jews enjoy covenantal intimacy with a saving God raises new theological questions that continue to be studied by both Catholics and Jews, but there have also been immediate consequences.

One is that the Catholic Church, as Pope Benedict has written, does “not concern herself with the conversion of the Jews” because “Israel (i.e., the Jewish people) retains its own mission” and “is in the hands of God.”

Another pastoral consequence is seen in the close friendship of Pope Francis with fellow Argentine, Rabbi Abraham Skorka. Pope Francis has recounted how their nearly 20 years of dialogue was “very important because my religious life became richer… so much richer.”

Their experience, in effect, enacted Pope Benedict’s hope that the Jewish and Christian ways of reading biblical texts should “dialogue with one another … to understand God’s will and his word aright.”

Today, Catholic-Jewish relations might be described in Catholic theological terms as that of “co-covenanting companions.” Since covenant is a dynamic sharing in life with God, both Jews and Christians walk with God in distinctive ways.

But since they are covenanting with the same Holy One, their experiences of God have many resonances. This means that they can assist each other in living out their respective covenantal obligations before God.

Many challenges face Catholics and Jews as their new relationship matures. The need for sustained, intensive dialogue is great. Their journey will continue because, as Pope Francis has underscored, “dialogue and friendship with the children of Israel are part of the life of Jesus’ disciples.”

(Cunningham is professor of theology and director of the Institute for Jewish-Catholic Relations of St. Joseph’s University in Philadelphia. He is immediate past president of the International Council of Christians and Jews and manages the online documentary library of the Council of Centers on Jewish-Christian Relations whose website is www.dialogika.us.)

PREVIOUS: Muslims and Catholics: ‘We believe in the same God’