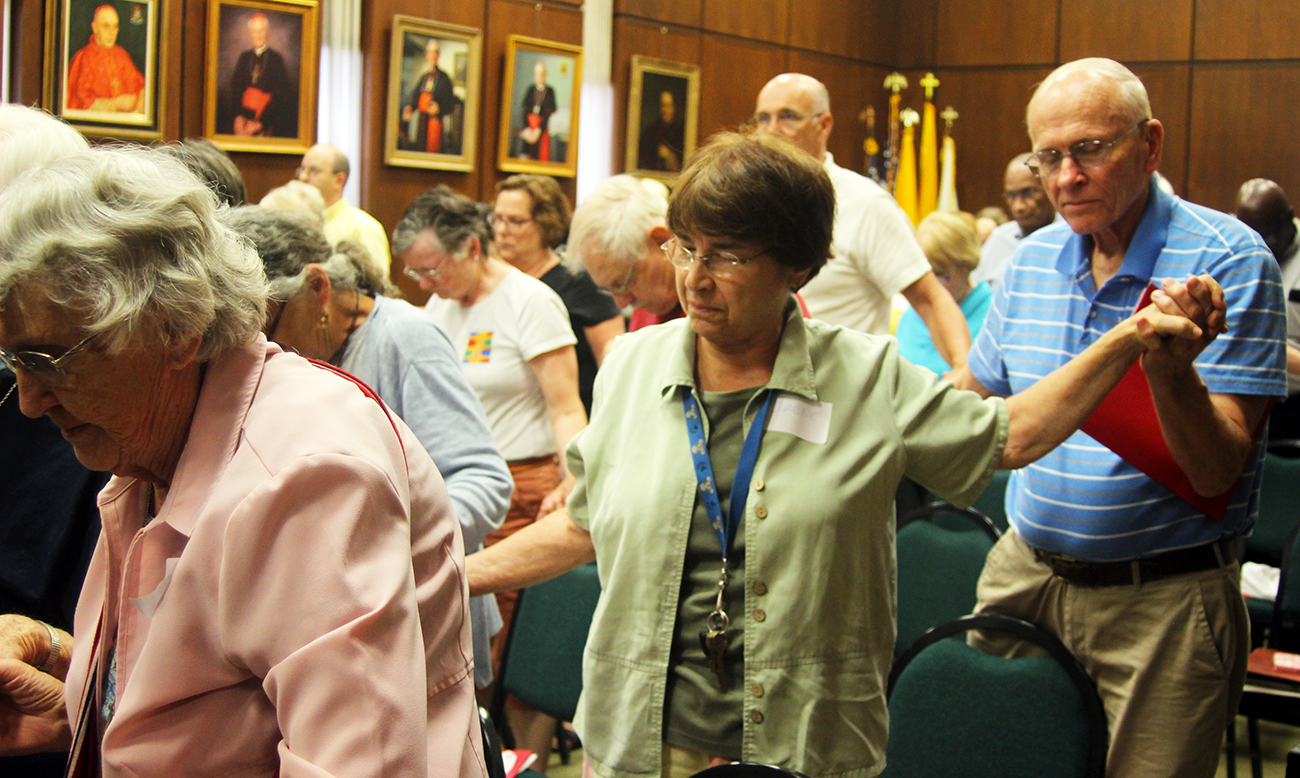 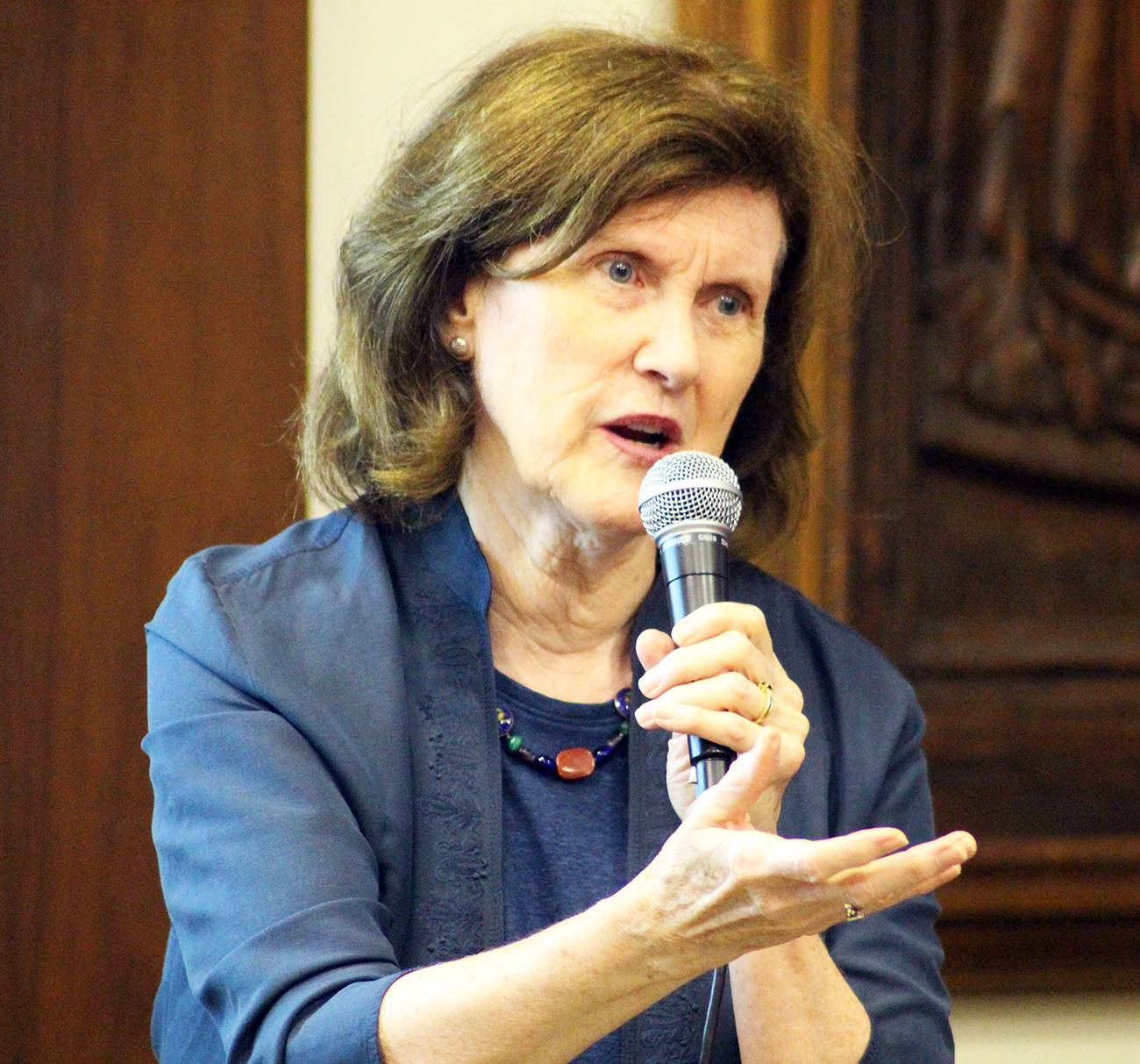 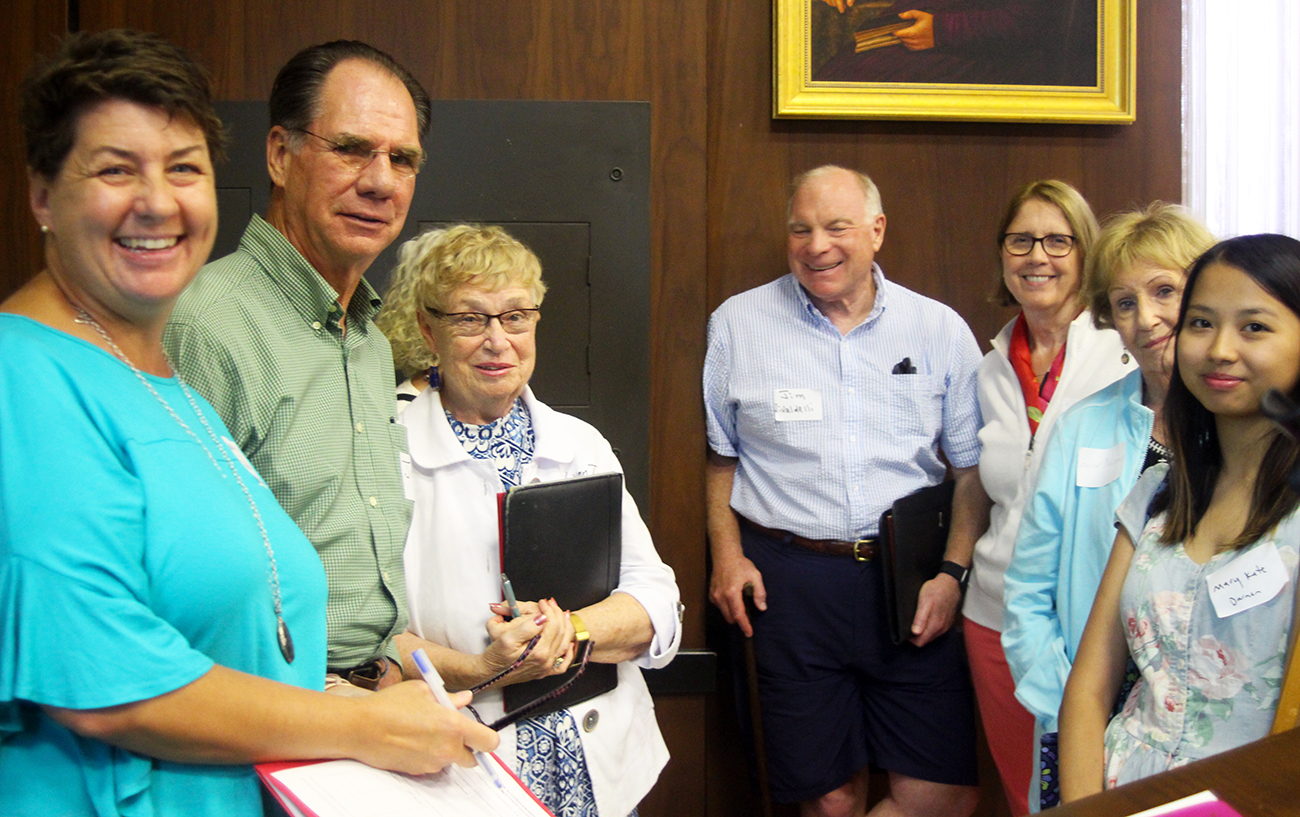 A follow-up session for the July 27 event has been scheduled for Sept. 7 at an as-yet undetermined location.