Volunteer went to southern border to show everyone belongs somewhere 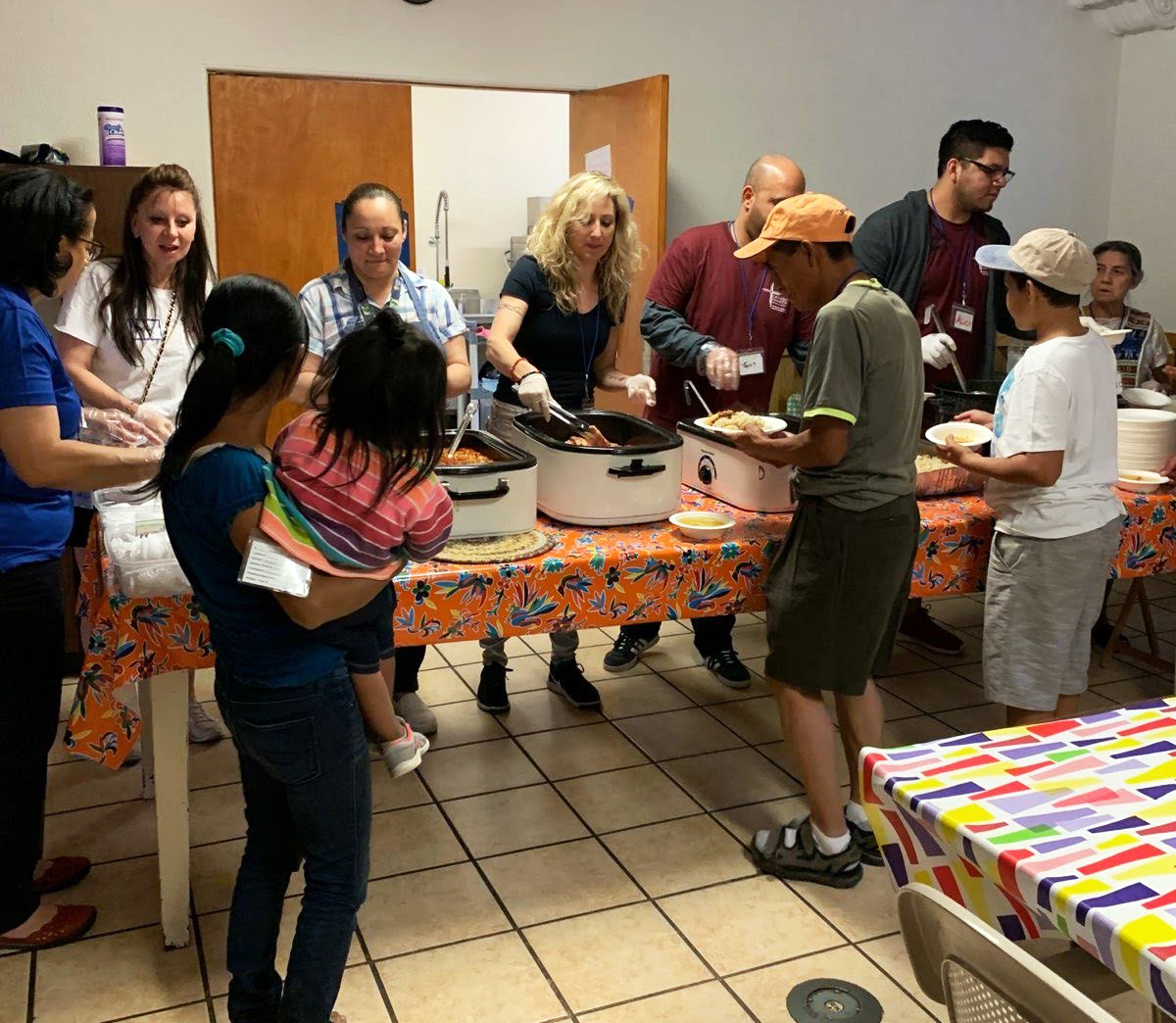 Volunteers serve food at Casa Alitas, an outreach of Catholic Community Services of Southern Arizona, which provides short-term care and shelter to hundreds of migrants each year in the Tucson area. (Photo courtesy of Fredeswinda Rodriguez)

Over the past few months, volunteers from the Archdiocese of Philadelphia have traveled to various points along the U.S.-Mexico border to assist migrants in need of food, clothing, shelter and medical attention.

Several of these volunteers were sponsored by archdiocesan Catholic Social Services (CSS), which has been actively assisting migrants, refugees and asylum seekers for several decades.

The sponsorship of border aid volunteers extends the ongoing efforts of CSS and the coalition to the front lines of the migrant experience.

In the second of a multi-part series, CatholicPhilly.com shares the reflections of Fredeswinda Rodriguez, a parent educator for archdiocesan Catholic Social Services, who traveled to Tucson in May 2019 to volunteer at Casa Alitas. 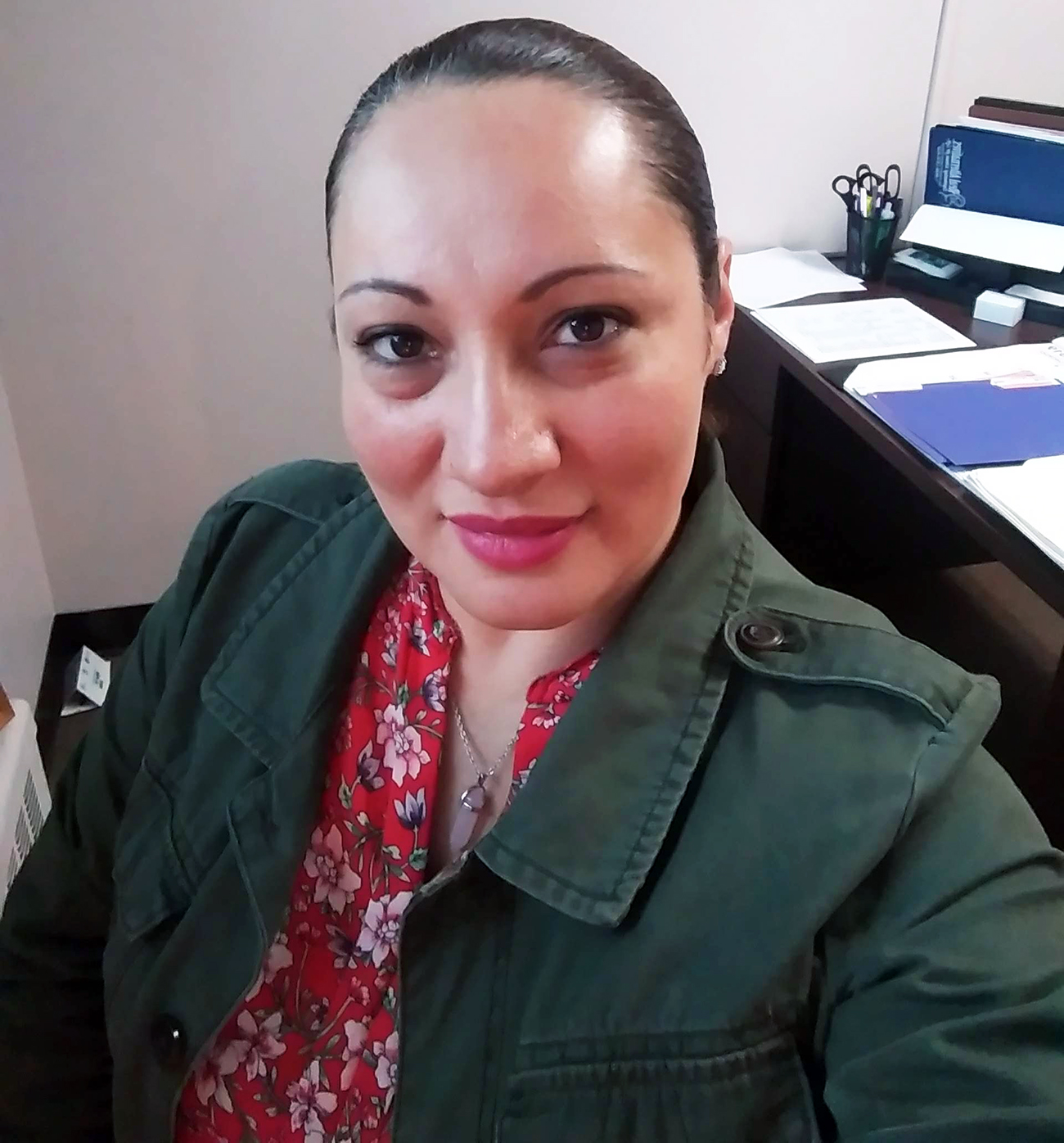 Fredeswinda Rodriguez, a parent educator with archdiocesan Catholic Social Services, traveled to Tucson in May 2019 to assist hundreds of migrants fleeing poverty and violence in Central America.

I headed to Tucson on Mother’s Day, May 12. My children are now old enough that I can travel, and I picked Mother’s Day as a way of giving back, so that I could do something for someone else in need. We have people in great need here in Philadelphia, but there’s an even bigger need at the border, and the migrants who arrive don’t have a lot of rights, because they’re not residents.

When the migrants arrived at Casa Alitas, we welcomed them and took them directly into the monastery’s former chapel. We had them sit down and we would say, “Let’s clean your hands, and get those bands off of you.” They’re tagged with wristbands by immigration officials, with different colors to indicate, for example, if someone’s had lice.

A volunteer would tell them about Casa Alitas, and we would give them soup and water so they could rehydrate themselves. A nurse practitioner or doctor would then assess their condition, and volunteers would review their paperwork and assign them rooms, which had individual cots and clean sheets.

Afterward, we would give them hygiene packages so they could bathe. Some of them hadn’t bathed in two months. They threw away their clothes and got new underwear and shoes. During detention, their shoelaces are removed, and of course they’ve been wearing the clothes they’ve worn throughout their journey. So it was a relief to them to find clothes that were clean, and that actually fit. 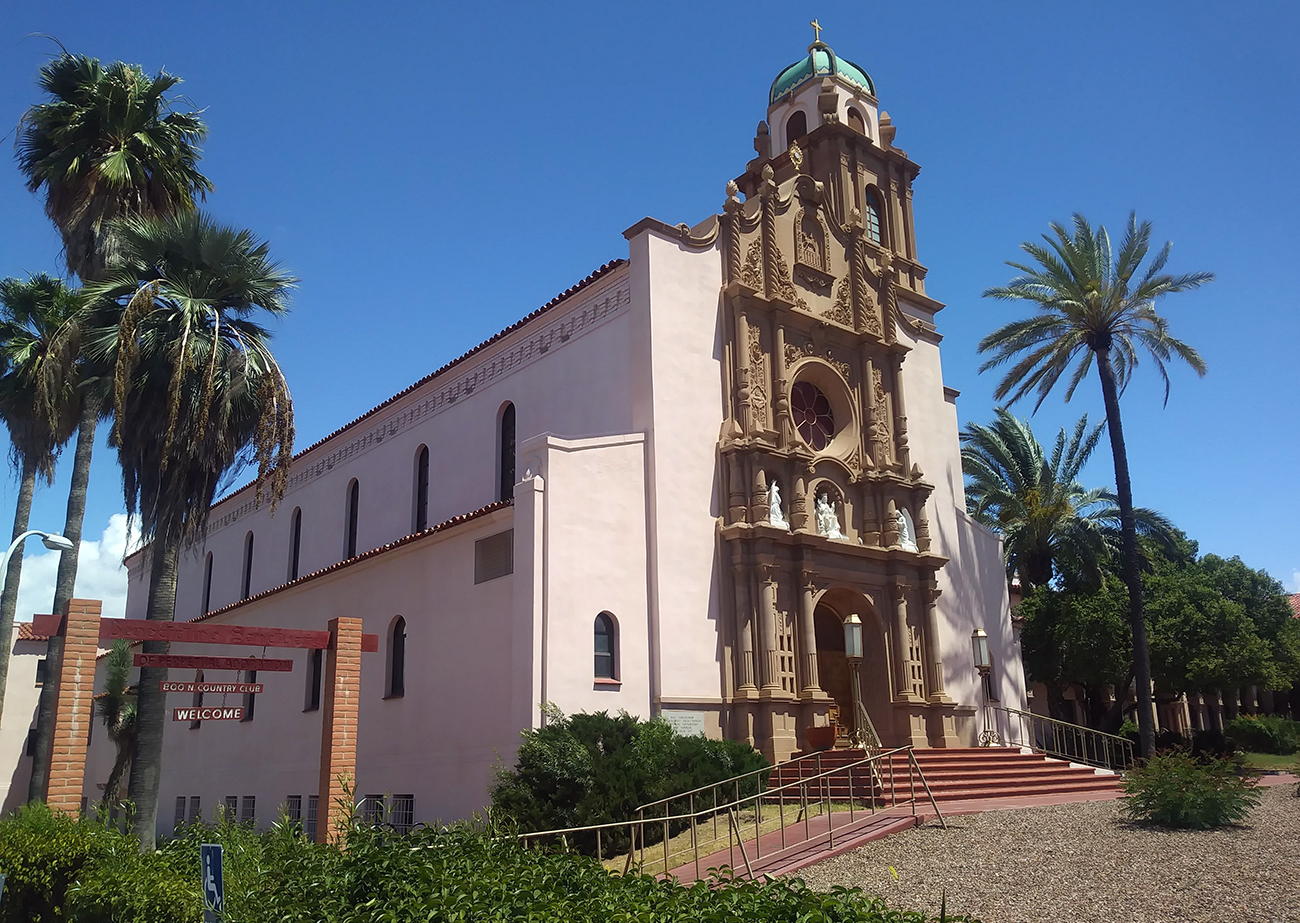 Once they’d eaten dinner, they were allowed to call home to let their families know they’re OK, and to make arrangements for their bus tickets, which were bought by the family members who were expecting them. A lot of them were more interested in calling home than in eating.

Most of the people I served were from Guatemala, Honduras and El Salvador. A few were from Brazil and Peru, and one woman was actually from Russia.

We explained to them how to take multiple buses, and we had a map on the wall to let them know how long the journey would be. I translated instructions for them into Spanish. Some went from Tucson to as far as New York and Seattle, and they all had to take enough non-perishable goods — water, snacks, baby food, wipes — for their journey.

While I was at Casa Alitas, I did a bit of everything — preparing and serving food, sorting donations, cleaning and organizing the rooms. I translated for the migrants throughout my stay, and if they wanted to speak more about their experiences, I listened. As part of my work with Catholic Social Services (CSS), I’m trained in what’s called trauma-informed care (a human services approach that addresses the wounds of prior traumatic experiences in those it serves). So as a result of that training, I let them share as much or as little as they wanted to with me.

One woman told me that she didn’t like the food that was served at the detention center, so she didn’t eat. I asked if she hadn’t been hungry during her detention, and she said, “Yes, but I didn’t know if I could trust them and their food. I was afraid.” She also told me her husband had been killed on the journey to the border, but she didn’t go into the details.

I felt it was necessary to undertake this journey, to be a part of an historical event that has emphasized the need for a sense of community and shared humanity. Words can neither quantify nor qualify how beneficial and amazing this experience has been for me. God puts things in your path, and each day I ask, “How am I able to help here?”

In Tucson, I was just continuing what we do here at CSS, making migrants feel welcome and part of the community. It was my way of saying, “I’m here for you, I care for you, and I want you to be safe, because everybody’s entitled to belong somewhere.”

NEXT: Our Lady of the Assumption Parish honors Mary in days before her feast