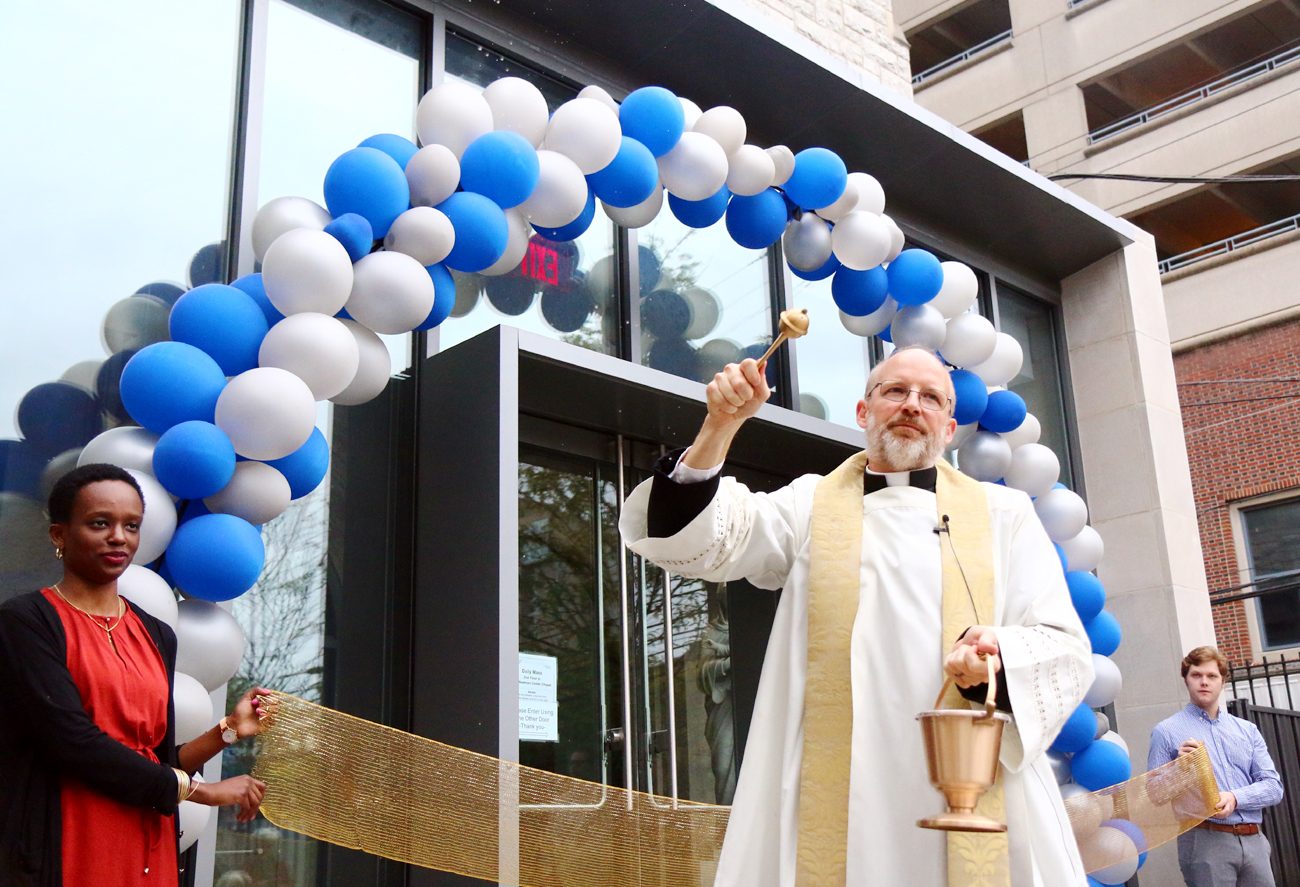 Newman Centers across the country have dubbed this week “Newman Week” in light of Cardinal John Henry Newman’s upcoming canonization on Sunday, Oct. 13 in Rome.

The hashtag #125NEWMAN has been trending and celebrations have rippled across the country, but the Newman Center at St. Agatha-St. James in Philadelphia had perhaps the biggest of all last weekend with a threefold reason for joy.

The first reason for the festivities was the inauguration of the newly renovated four-story Newman Center, which will serve students of the University of Pennsylvania and Drexel University plus residents of University City.

A ribbon cutting ceremony preceded a Mass that brought back not only generations of alumni but also former chaplains and those who found their priestly vocation at Penn Newman.

The second reason to celebrate, according to Travers, was Penn Newman’s 125th anniversary as the first Newman Club in the country, founded in Philadelphia 1893 by Timothy Harrington under the inspiration of Cardinal John Henry Newman.

The Newman movement rippled throughout America and continued to grow across the decades. In 2010, the Penn and Drexel Newman Centers merged into one and was entrusted to St. Agatha-St. James Parish.

“There’s many things that make this community beautiful aside from our long history,” Travers said, “one of which is the rich diversity. In any given Mass, you will have youthful Penn, Drexel, and (University of the Sciences) students sitting next to lifelong residents of University City, singing beside international grad students and our homeless friends.

“I say it all the time,” Travers said with a laugh, “but we are ‘party people’ and we love to celebrate.”

The last reason for the festivities was Cardinal Newman’s canonization, which unexpectedly lined up perfectly with the weekend’s events that were planned before the papal announcement last February.

Beginning Thursday evening, Oct. 3, the Newman Center hosted over 15 speakers and panelists throughout the weekend who shared reflections on Cardinal Newman’s legacy, memories from Penn Newman and the state of campus ministry today.

The keynote speaker, Dr. Jonathan Reyes, spoke on why Newman’s canonization has come at the perfect time for the Catholic Church. (Watch videos of all the recorded talks here.) 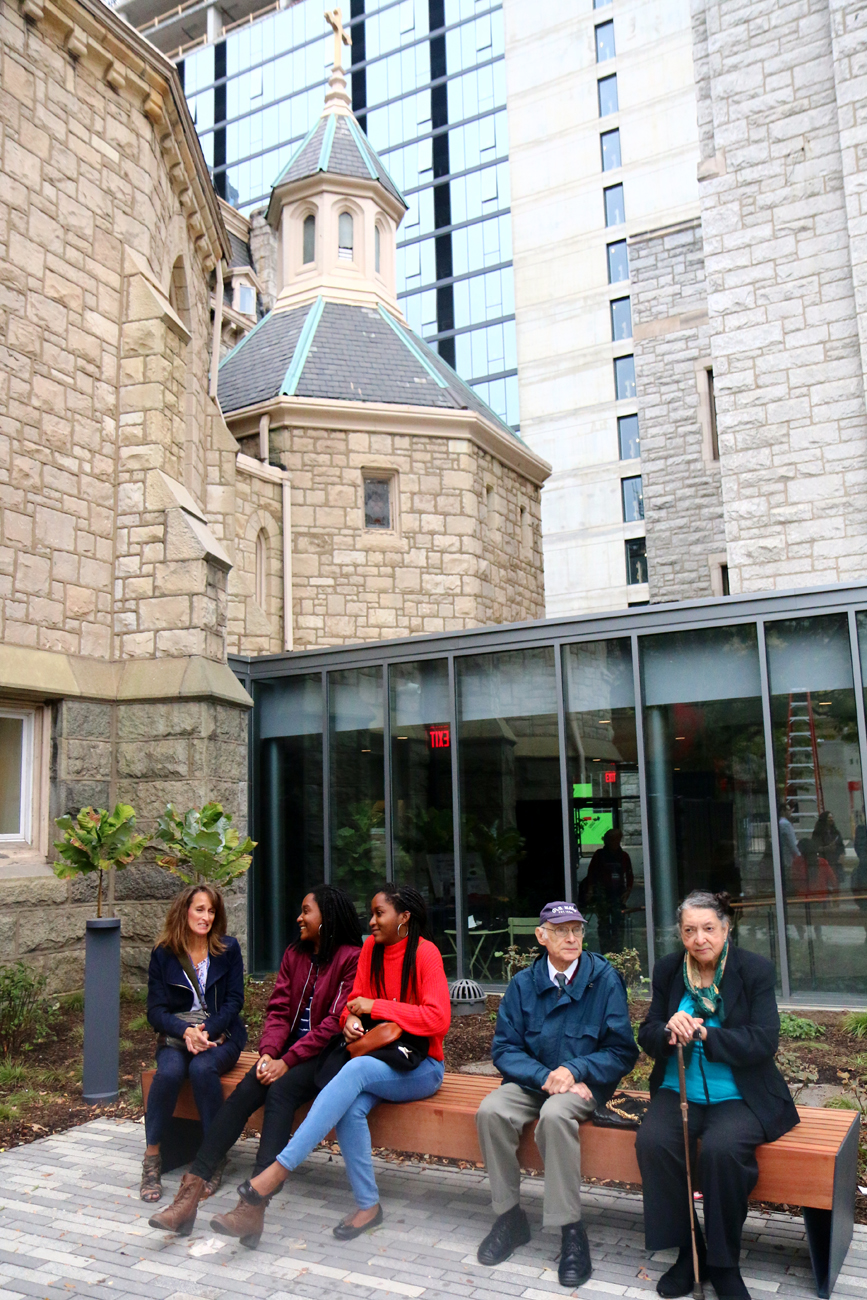 The weekend’s celebratory events culminated in a gala party at the Inn at Penn with almost 300 guests in attendance.

Gabbie Ramos, senior and president of Penn Newman said, “It’s an incredible opportunity to work with the future leaders of the Catholic Church who are so passionate about their ministries and apostolates as young college students! There’s a history and legacy of past presidents who have built this community of the oldest Newman Center in the country and being a part of the history, I know God wanted me here at Penn because of this community.

“God is never outdone in generosity, his mercies are unending, and the graces he pours forth upon this Newman Center are sacred. May he continue to use this place, this history and these people to call forth saints out of these college students.”

NEXT: Five Catholic grade schools in archdiocese get national honors