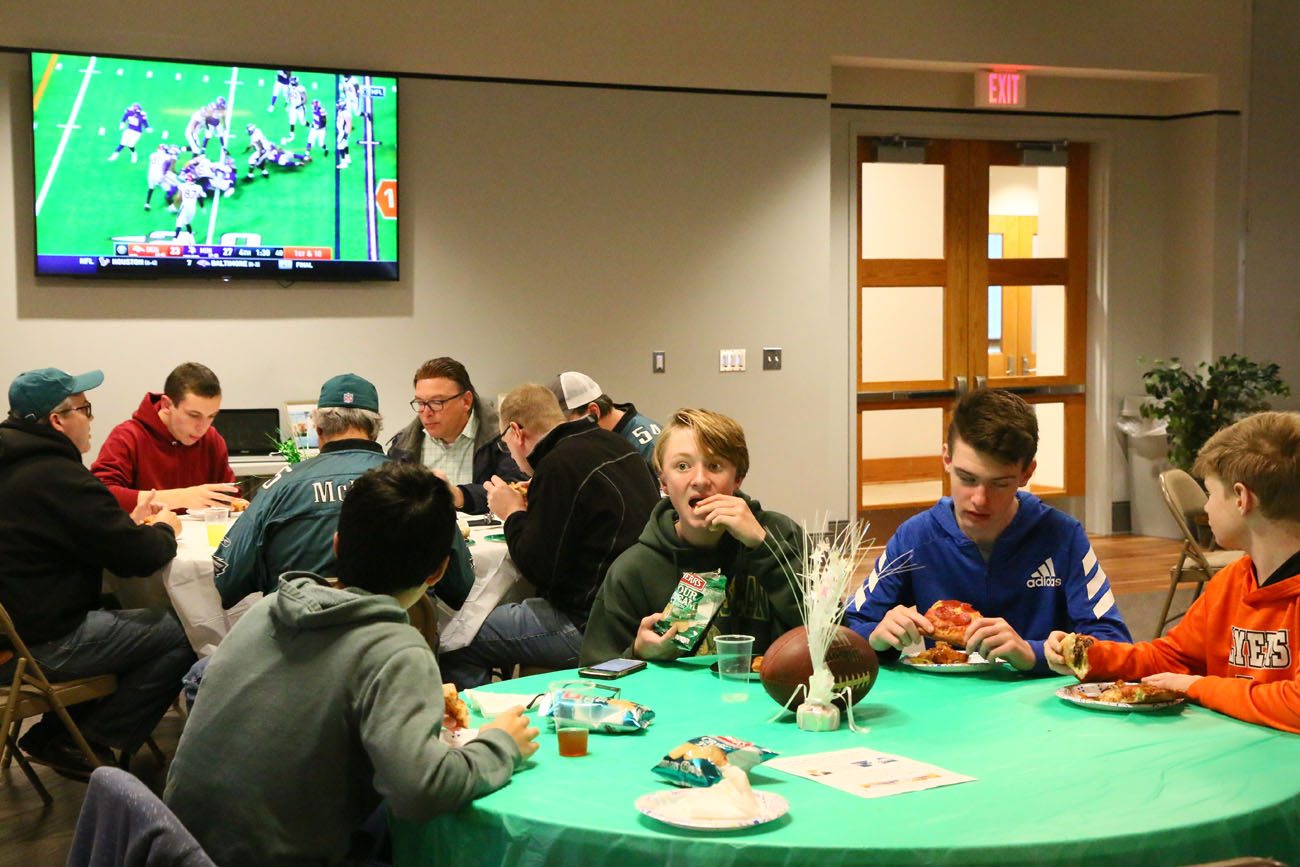 Young men and their fathers enjoy lunch, and an earlier football game while waiting to watch the Philadelphia Eagles' Nov. 17 game, following a presentation on Theology of the Body at St. Peter Parish in West Brandywine. (Photo by Sarah Webb)

Just the name Theology of the Body sounds like a college course. How do you break it down for an audience of fathers and teenage sons? After all, it is a distillation of teachings of St. John Paul II, given over 129 talks at St. Peter’s Square between September 1979 and November 1984, all addressing aspects of human love in the divine plan.

As Mary Poppins said, “A spoonful of sugar makes the medicine go down.”

That’s kind of what St. Peter the Apostle Parish in West Brandywine did Nov. 17 when a group of about 35 fathers and sons gathered for a lecture on Theology of the Body, sponsored by the parish’s Respect Life Committee.

The talk was given by young adult Brendan McCauley, who studied the topic as taught by Christopher West at the Theology of the Body Institute in Downingtown, and is now pursuing a master’s degree on marriage and the family at the John Paul II Institute at the Catholic University of America in Washington, D.C.

The lecture was followed by a hearty lunch and then the group settled down to watch football – the Philadelphia Eagles vs. the New England Patriots. That was the spoonful of sugar, despite the Eagles’ 17-10 loss.

As McCauley explained to his audience, learning about Theology of the Body was a life-altering experience, so much that now his mission is to share its truths with others. 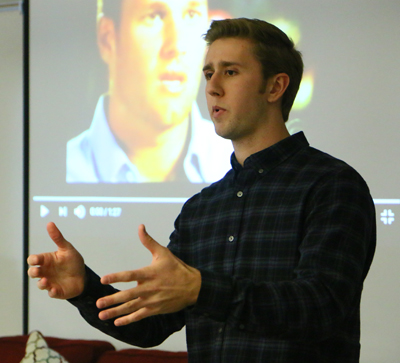 “Every teaching of the church (on marriage and the family) made sense to me,” McCauley said. “People think Theology of the Body is about chastity. It is not, but chastity flows from it.”

David Stauffer, a St. Peter parishioner, brought two sons to the event: Peter, 16 and Tommy, 13. From his perspective, McCauley’s talk was more of a personal testimony on the effect that learning about Theology of the Body had on him, rather than an explanation of it. That is understandable, considering it was just a single evening presentation.

The plan is perhaps a Saturday and Sunday program in January where the topic can be explored more in depth.

“This was an introduction, an invitation to learn more, and (McCauley’s) energy on the subject was obvious,” Stauffer said. He does intend to bring his older son to the January weekend program, although he believes his younger son might be too young for it. 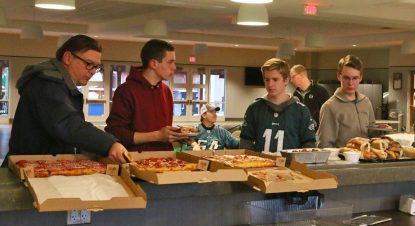 “My older son, when I asked him if he would like to return in January, said definitely he would want to do that, and he told the presenter, ‘Hey, great job!’”

Rob Watson also brought two sons to the presentation: Daniel, 15 and Thomas, 13. “I’ve heard about Theology of the Body but this gives me a better understanding or it,” he said. “It was very interesting and a little bit different.”

He too would consider attending a more in-depth program in January. “I think everyone might benefit from this,” he said.

Who knows? Maybe the Eagles will be in the playoffs by then. Miracles still happen. 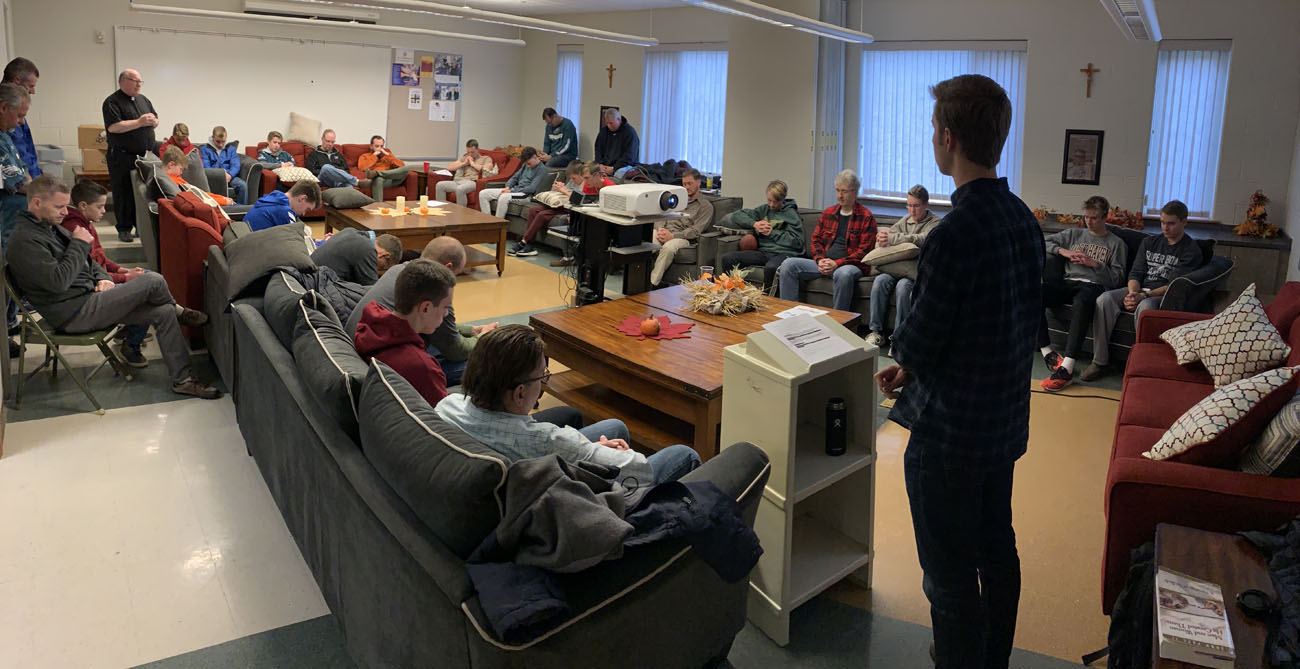