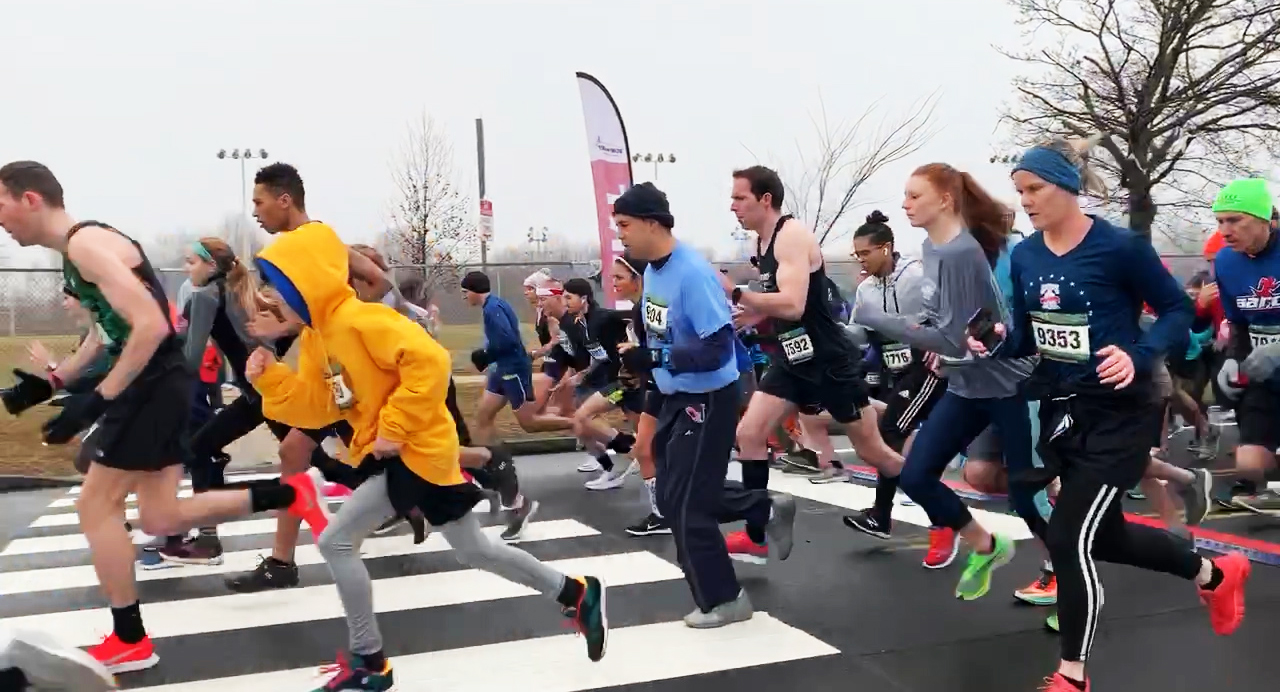 A day before Super Bowl LIV, some 400 area runners sought one of Northeast Philly’s most coveted sports titles: first place in the eighth annual 19154 5K sponsored by St. Anselm Parish.

The 5K began as a way to raise money for parish youth events, said Father Friel, who completed the course in just over 22 minutes.

Now pursuing a degree at The Catholic University of America, Father Friel said it was “nice to see the race going strong,” with registration at an all-time high.

“Sometimes these events go on a few years and then peter out,” he said. “I may have had the idea to start this race, but it’s the committee that has run this from day one, and that makes it come to life.” 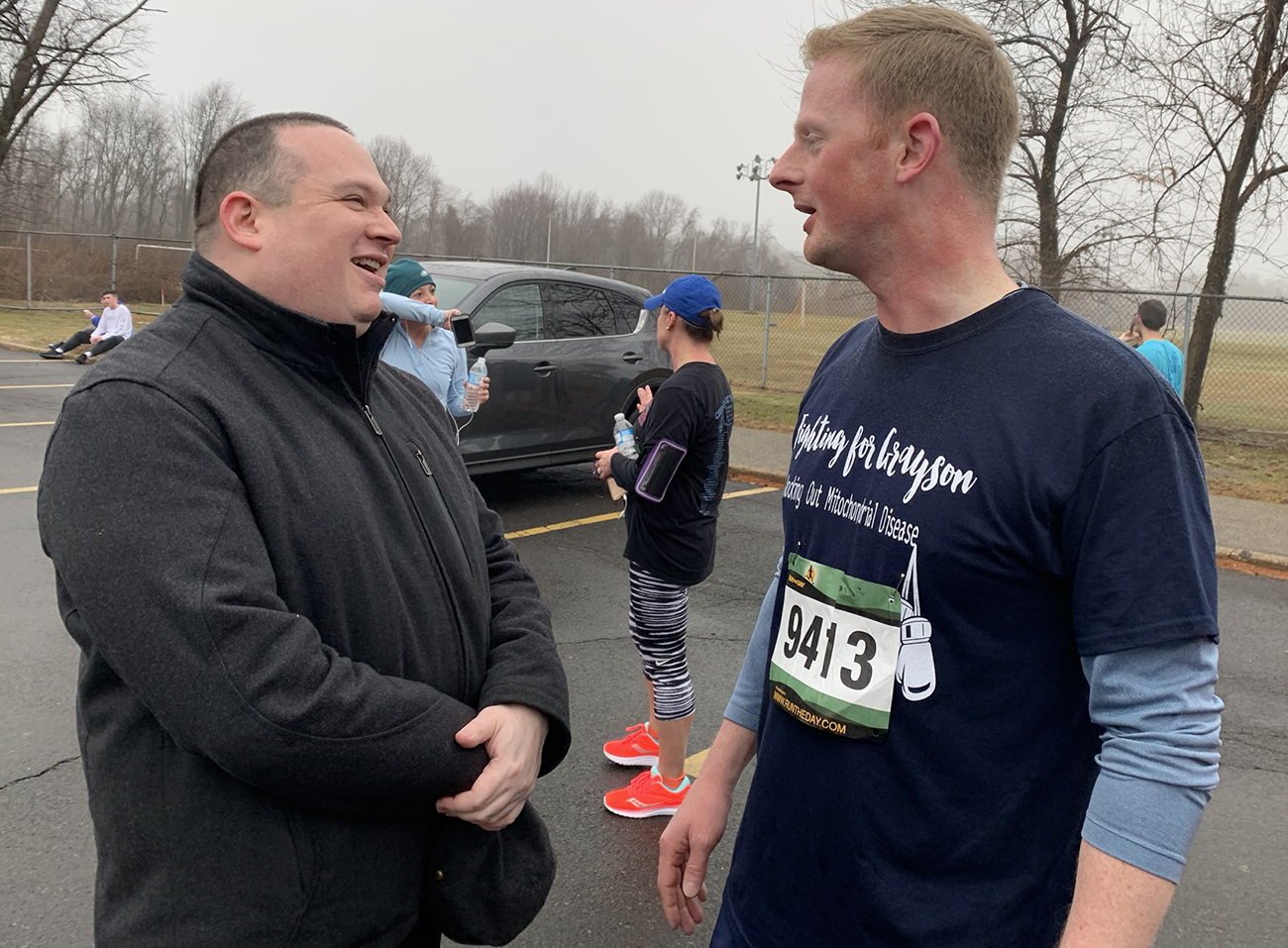 “The parish community is Parkwood, and Parkwood is part of our parish community,” said Father Rossi, who led race participants and organizers in prayer before the starting gun.

Describing St. Anselm as “the linchpin of the neighborhood,” Father Rossi said the parish had been built “when this area was still pheasant hunting ground,” and that it remained “intimately tied” to surrounding families and businesses.

The race also attracts runners, volunteers and donors from throughout the area, said parishioner Karen Harrison.

“We get people from as far as Ardmore and Bryn Mawr, as well as from schools such as Archbishop Ryan, St. Hubert and Holy Ghost Prep,” said Harrison. “People love it and enjoy it.”

Runner Lisa Kuliczkowski said having a parish host such an event was a “fabulous idea.”

“It brings the community together,” said Kuliczkowski, a member of the Bucks County Beer Runners team.

But even for dedicated runner Father Mekonnen, who has also competed in the Philadelphia Half Marathon, race times were less important than the event’s eternal metric.

NEXT: Plans revealed for tall towers near cathedral basilica