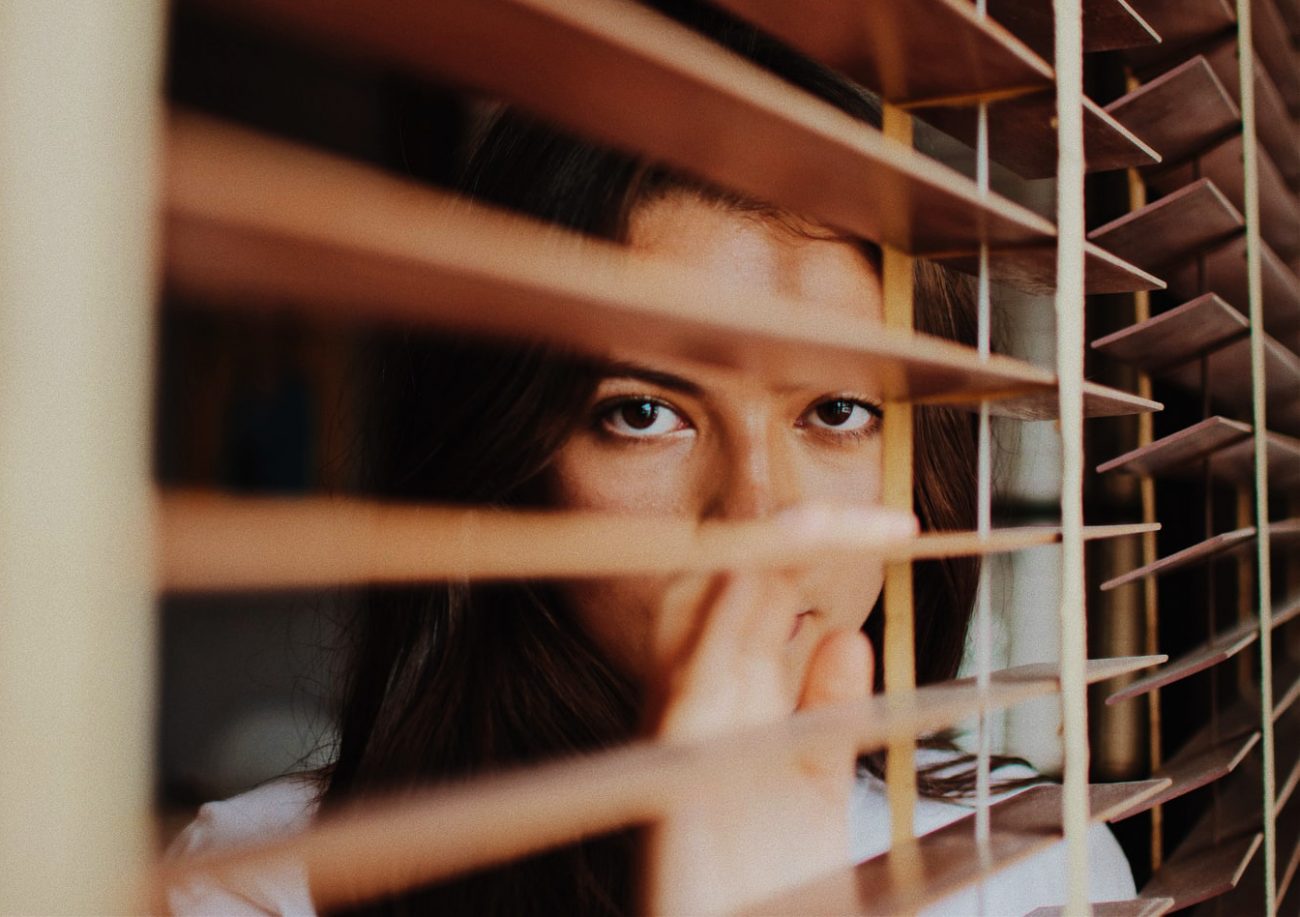 A new archdiocesan program is helping those suffering from anxiety, depression and other mental health issues to find healing through treatment in their native language — and culture.

The center, one of several operated by CSS throughout the five-county archdiocesan area, provides an array of family supports, including a licensed preschool academy, a food pantry, parent education classes, and access to benefits.

The Recupere program is the result of a partnership among CSS, Thomas Jefferson University and the Philadelphia Collaborative for Health Equity (P-CHE). Thanks to a $35,000 grant from the latter two, Casa del Carmen has coordinated mental health information, referral services, and workshops on site and at neighboring Catholic parishes.

Through CSS’s help line – which is housed at Casa del Carmen and can be reached at 267-331-2490 — callers from the five-county Philadelphia area can receive guidance in both Spanish and English to trusted agencies offering mental health care.

Such resources are needed more than ever in the North Philadelphia community served by the CSS outreach, said Camille Crane, administrator of Casa del Carmen.

The site’s surrounding neighborhoods – with Latino populations of anywhere from 20% to more than 80% — are home to some of the city’s highest rates of poverty, violence, substance abuse and trauma.

The opioid crisis in particular has hit the area hard. While P-CHE’s 2019 study in support of the project showed that North Philadelphia Latinos were more likely to use alcohol rather than opioids, “continual exposure” to those suffering from opioid addiction has created a “complex trauma” for residents and their families, said researchers.

Open-air drug sales, usage and overdoses – along with discarded needles, human waste and gun violence – have created an environment where many “cannot leave their homes because they don’t feel safe,” said one study participant.

Each stressor takes a toll on residents’ psychological and emotional well-being, yet those who most need mental health treatment are often unable to access care, said Crane.

She cited a number of “upstream factors” that can keep Latinos from getting the help they need, including a lack of Spanish-language materials and a general lack of knowledge about available supports.

Even getting to a health care appointment can be difficult. According to the P-CHE study, about one in four Latinos in North Philadelphia have reported missing doctor and wellness visits due to a lack of transportation.

The Recupere program isn’t simply a matter of translating existing materials into Spanish, Crane said, noting that a key goal is to provide “culturally sensitive” care.

“Cultures in general have ingrained beliefs that motivate people,” said Crane, who holds a degree in counseling psychology. “If you’re not aware of that, and if you don’t have a deep understanding of a client’s culture, it’s almost impossible to understand what drives them.”

According to Dr. Lisa Fortuna of the American Psychiatric Association (APA), “for Latinos, having a mental illness or even receiving counseling can be stigmatizing.”

Writing in a recent APA guide on best practices for Latino health care, Fortuna also underscored the importance of recognizing traumas specific to Latino clients, such as the impact of immigration experiences, conflict in countries of origin for more recent arrivals, and overall marginalization within the U.S.

Crane pointed out that many Casa del Carmen clients and their loved ones have been grappling with recent disasters in Puerto Rico: 2017’s devastating Hurricane Maria and ongoing series of earthquakes that have shaken the island since late December 2019.

James Amato, secretary of archdiocesan Catholic Human Services, wants to spread the word about the “problem-solving partnership” between Thomas Jefferson, P-CHE and CSS.

“This can only bring hope and help to those who turn to us in times of need,” he said.

Crane agreed, adding that “nobody should be alone.”

NEXT: Cabrini students learn of social justice from Guatemalan people