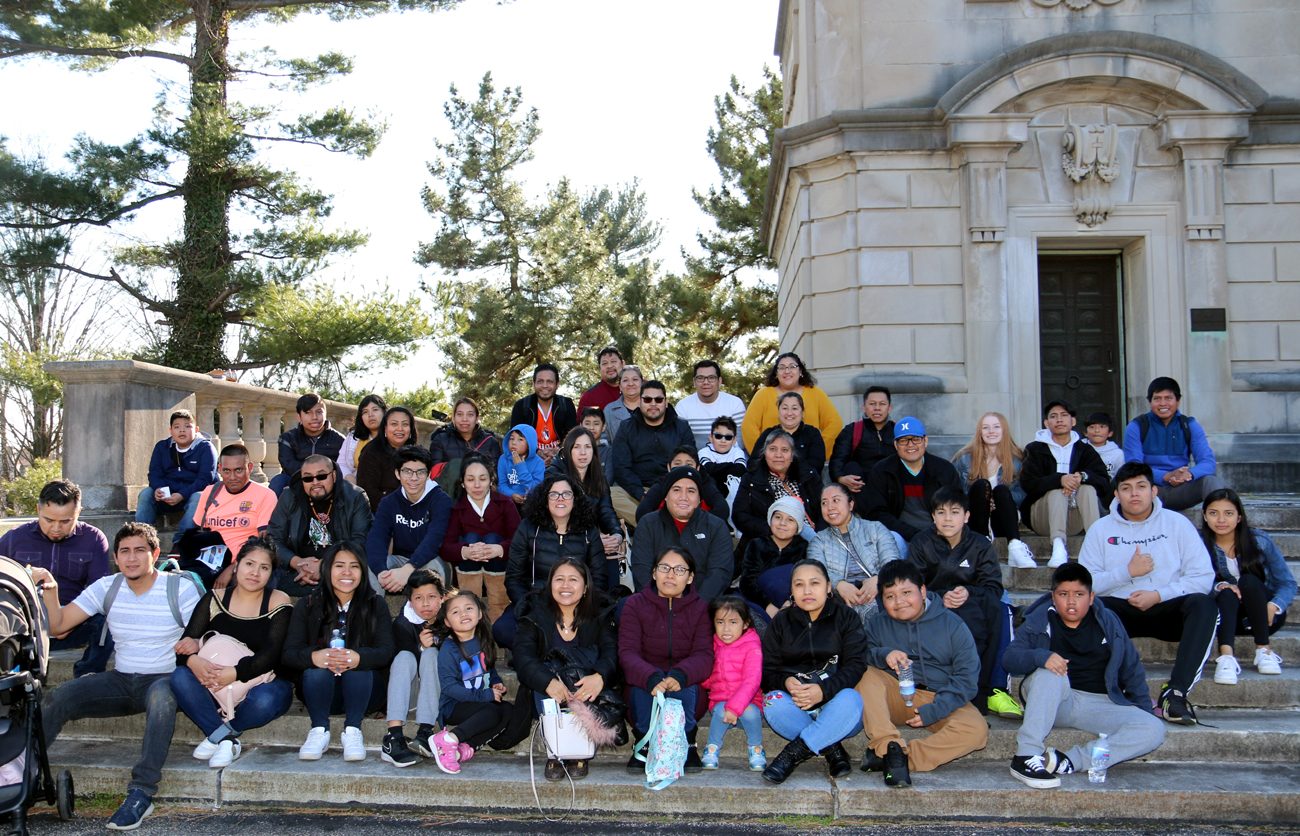 (See a photo gallery of scenes from the day, here.) 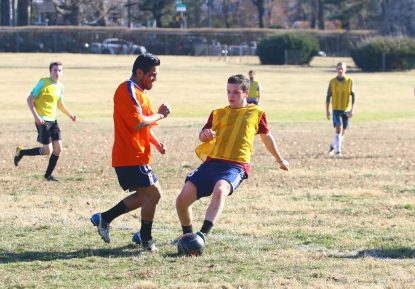 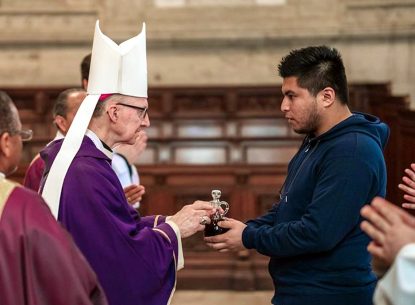 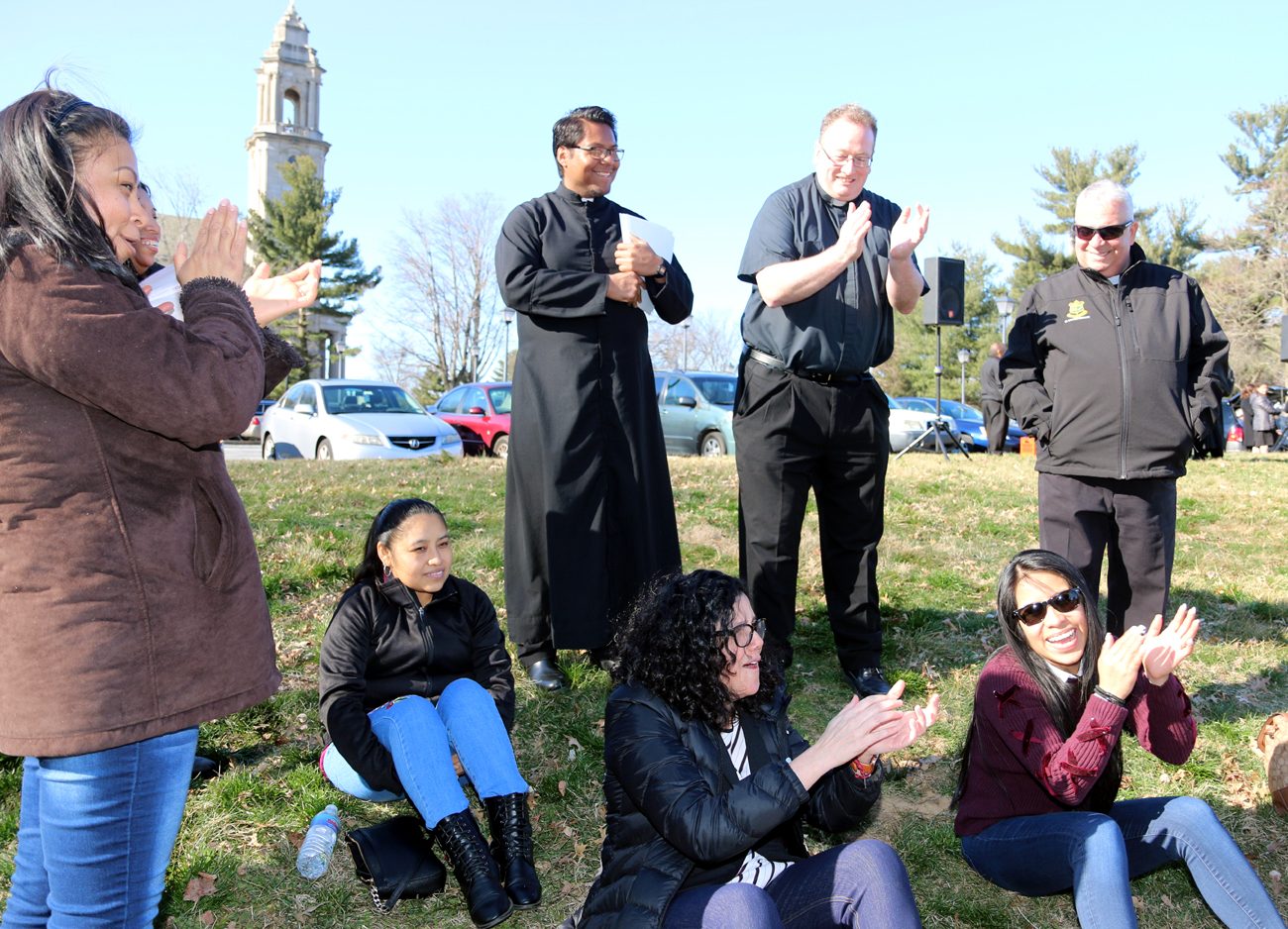 NEXT: Boot drive helps homeless men walk down all of life’s streets