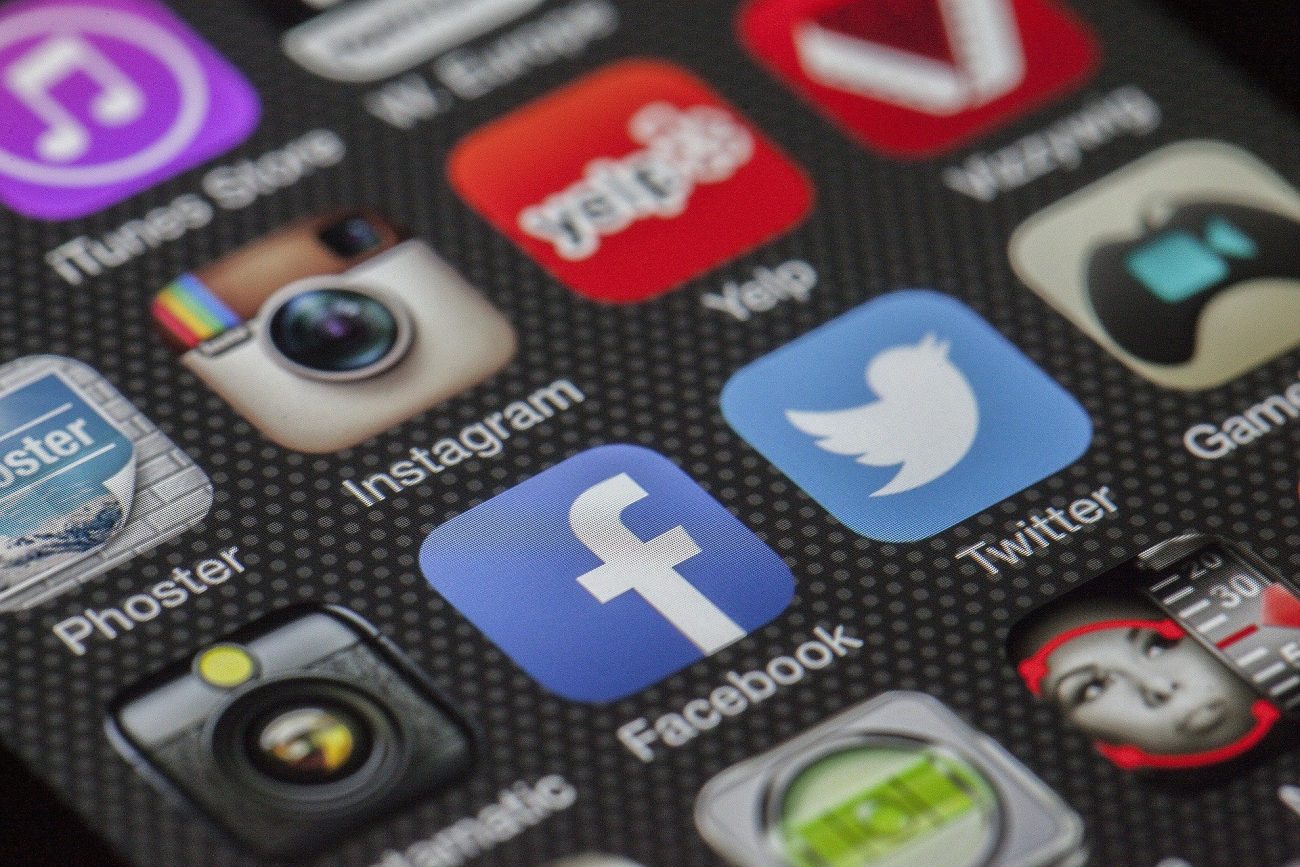 Parishes can prepare for life after the pandemic by ramping up their communications strategies, according to archdiocesan experts.

While parishes have traditionally relied on printed announcements to keep their congregations informed, “we don’t have the bulletin to hand anybody because no one’s coming to church,” said Meghan Cokeley, director of the Office for the New Evangelization.

The multifaceted archdiocesan transition effort, which was launched in late April, seeks to reintegrate clergy and faithful in active, in-person participation in Masses and parish activities after months of social distancing to prevent the spread of the virus. The project is being spearheaded by a task force recently convened by Archbishop Nelson Perez.

On April 30, Cokeley joined fellow task force members Alaina Longo and Bonnie Olinger of the archdiocesan Office for Communications in presenting a webinar on creating and managing electronic parish notifications.

Cokeley began the webinar, which drew some 250 attendees, by explaining how the coronavirus pandemic is driving the digital trend among parishes.

“Mass email and mass texting enable rapid, accurate communications as information changes,” said Cokeley, noting that such agility will be crucial during the phased lifting of COVID-19 restrictions.

“We’re going to have to arrange who’s able to come for Mass, at what time, which entrance they should use,” said Cokeley. “And being able to send that in an email where everything is written out ensures that people get the information.” 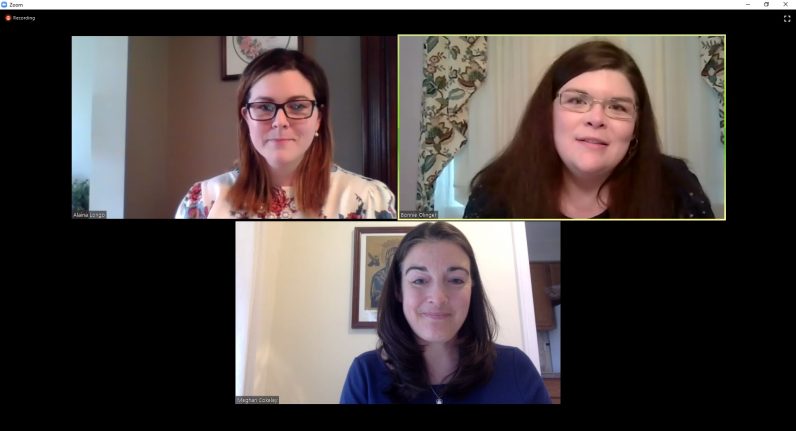 An April 30 webinar presented by members of Arise, the archdiocesan post-pandemic transition team, outlined how parishes can quickly develop on online communications strategy, which will be vital as COVID-19 restrictions are lifted and in the future. Task force members and presenters for the webinar were (from top right) Alaina Longo, archdiocesan deputy communications director; Bonnie Olinger, archdiocesan communications specialist; and task force co-chair Meghan Cokeley, director of the Office for the New Evangelization. (Archdiocese of Philadelphia/Arise)

Email messaging services such as Flocknote, Constant Contact and MailChimp are “user friendly” and require only “an account and a spreadsheet” of parishioner names and email addresses, she said.

For parishes just getting started with mass emails and texts, the setup process can take “about an hour, probably less,” said Cokeley.

All three platforms enable parishes to verify whether recipients have opened the messages, and to segment list members into several subgroups such as committees and ministries for targeted messages. In addition, the services are compliant with regulations regarding spam (unwanted messages) and consumer privacy.

Pricing can range from as little as $9.99 to over $100 per month, depending on the platform and the number of email addresses and cell phone numbers uploaded.

Parishes currently without mass email accounts and the funds to establish them are eligible for a $250 grant from the Catholic Foundation of Greater Philadelphia, said Cokeley.

In addition to emails and texts, parishes must also be prepared to reach current and prospective members through social media platforms, said deputy communications director Longo and communications specialist Olinger.

As of April 2020, some 66% of the world’s 7.8 billion population have cell phones, with almost 3.81 billion active social media users, said Olinger, noting that such figures were “staggering.”

Although the prospect of venturing into social media might seem “daunting or scary,” Olinger encouraged parishes to view the platforms as “extensions of their websites.”

“Think of it as inviting someone to a housewarming party,” she said. “Put your best foot forward … and create a bright, welcoming impression.”

She listed attractive images, clearly visible contact information and a “cohesive brand” strategy as essential to a vibrant digital presence.

Olinger also stressed the need to regularly update social media accounts by posting to them “multiple times per week” to keep viewers engaged.

Longo advised parish communicators to manage social media accounts according to best practices developed by the archdiocesan communications office and by the U.S. Catholic bishops.

Site administrators should be trusted adults, and each parish website or social media account should have at least two administrators, she said.

Personal sites should not be used for parish and diocesan programs, said Longo, and sensitive or confidential information should never be posted online.

“Practice Christian charity” in the use of social media at all times, she said, since “even personal communications reflect the church.”

Following the April 30 webinar, Cokeley, Longo and Olinger posted several resources – including a social media toolkit and a list of volunteer consultants — to the Arise website to assist parishes in getting online quickly.

“Set a goal to have your first email out in a couple of weeks,” advised Cokeley. “Restrictions will start lifting, and we need to start communicating with people very soon.”

But even as in-person gatherings eventually resume and the church moves beyond the coronavirus pandemic, digital communications will remain crucial for parishes, said Oblate Father Thomas Dailey.

After weeks of livestreamed Masses and Facebook posts, “parishes may now see that they need to have such a strategy and make plans and provide resources to carry it out,” said Father Dailey, professor of homiletics and social communications at St. Charles Borromeo Seminary in Wynnewood.

Despite the financial setbacks incurred by the pandemic, parishes must invest in mass email, text messaging and social media presence, since “it’s not simply valuable but necessary in this day and age,” he said. “Dedicating the resources – human, financial and technological – will be  a matter of including this within the overall work of the parish’s pastoral ministry.”

“This is how people get information now,” she said. “It’s important that we use the language people are using.”

For more information on Arise and to access the resources listed in this article, visit http://archphila.org/arise.

NEXT: For first time in 69 years, National Day of Prayer going virtual