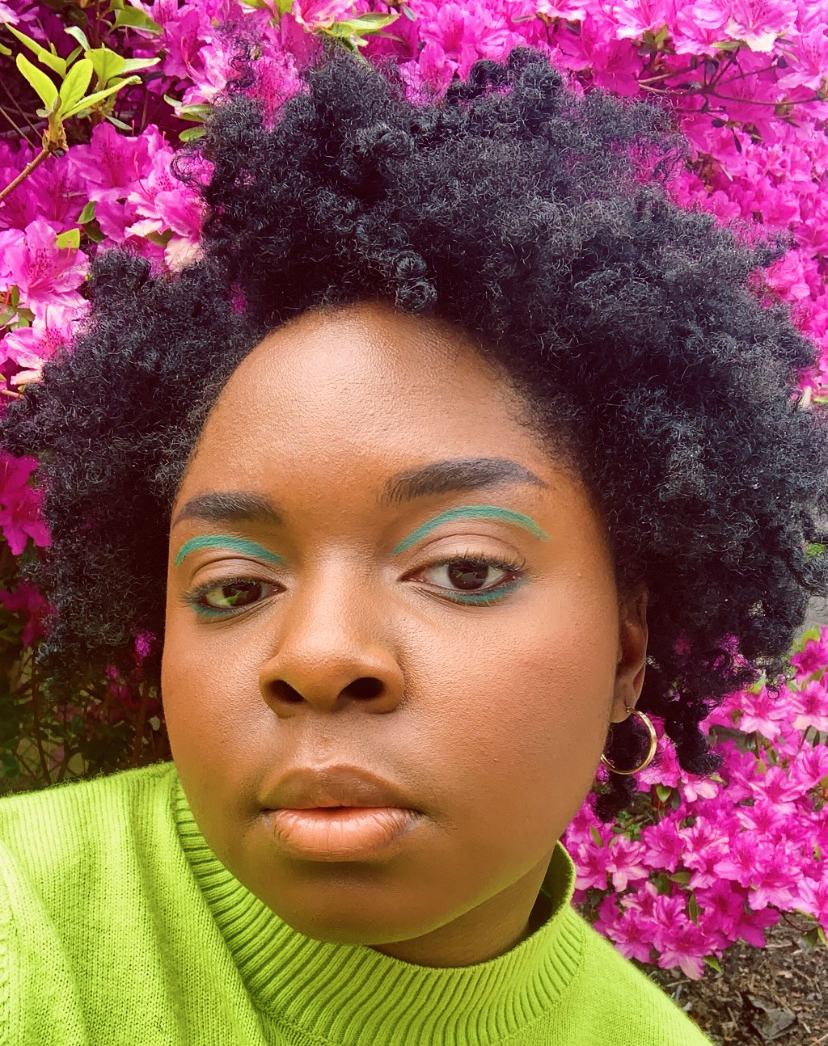 Udochi Ekwerike, a member of St. Cyprian Parish in Philadelphia, will be a panelist at a July 28 online forum, sponsored by the Archdiocese, that highlights women’s unique gifts for healing racism. (Photo courtesy of Udochi Ekwerike)

Several Catholic women from the Philadelphia Archdiocese are applying what St. John Paul II called “feminine genius” to the fight against racism.

“Women are uniquely situated to speak to these issues,” said Meghan Cokeley, director of the archdiocesan Office for the New Evangelization. “Because every woman has the capacity for motherhood, every woman is designed with … a heightened awareness of the supreme dignity of the human person.”

For that reason, Cokeley’s office is hosting an upcoming online forum with four female presenters who will discuss the singular perspective women bring to the problem of racism.

“How to View, Discuss and Act towards Racism as a Catholic,” scheduled for July 28 at 7:30 p.m., will explore Catholic teaching on racism and offer educational resources along with a question-and-answer session.

Panelists include Sarah Albanese, communications assistant for the Office for the New Evangelization; Sister of Life John Mary; and Philadelphia parishioners Udochi Ekwerike of St. Cyprian and Connie McCalla of St. Raymond of Penafort.

“If we are committing to ending racism, we must begin by talking about the subject,” said McCalla. “As a Black Catholic woman who has experienced racism throughout my life, I think this webinar provides an opportunity to share my story and experiences with … other Catholics, so that we might answer the call to action to work for an end to racism among individuals, in our parishes and our communities.”

“There is a lot of anger right now and justifiably so,” said Albanese. “The main motivation behind the webinar was to stand in solidarity with our Black brothers and sisters.”

Ekwerike noted that Catholics and other Christians bear a special responsibility as “members of the body of Christ to contribute to the reparations for the sin of racism in America, as Jesus paid reparations for our sins through his sacrifice.”

Citing the U.S. bishops’ 2018 pastoral letter on racism, she said that such efforts “(restore) us to the justice God intended for us, a right relationship with God and with one another.” 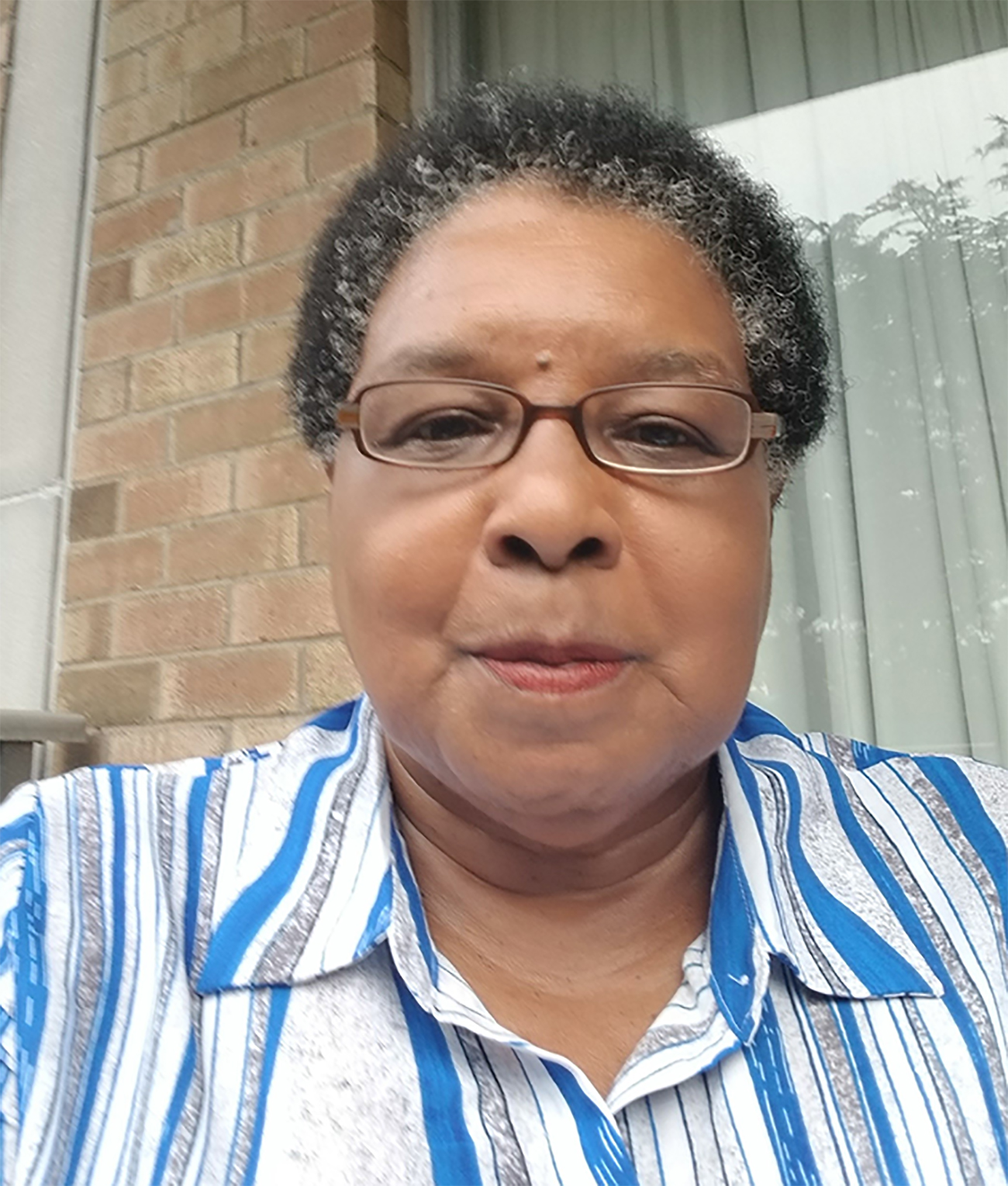 Connie McCalla, a parishioner of St. Raymond of Penafort in Philadelphia, will share her experiences as a Black Catholic woman in a July 28 online forum sponsored by the archdiocesan Office for the New Evangelization. (Photo courtesy of Connie McCalla)

Education is the first step in that regard, said Ekwerike, who has compiled a number of pastoral resources for addressing racism.

Albanese suggested that Catholic schools make use of the U.S. bishops’ curriculum on combatting racial injustice, while noting that many Catholics remain unaware of the bishops’ 2018 pastoral letter on racism.

“I only became aware of this letter a little over a month ago,” she said. “I know that now it is starting to be quoted more, and parishes are beginning to make their parishioners aware of this beautiful document.”

Albanese also endorsed “small groups, priests speaking out on racism” and “conversations and events” among parishes to foster encounter among Catholics of various racial backgrounds.

Participants stressed that the July 28 webinar is open to all, especially since healing the wounds of racism is a task that will require constant vigilance.

“We feel it is important that the issue of racism be addressed over and over in our church,” said Albanese. “Many are tired of the church being silent on this issue, and we wanted to do our small part to make sure the silence is broken.”

To register for the July 28 online meeting, visit phillyevang.org/racism.

NEXT: Bucks County parish opens its heart to dogs in need