Humanitarian aid from archdiocese up over 86% in 2021 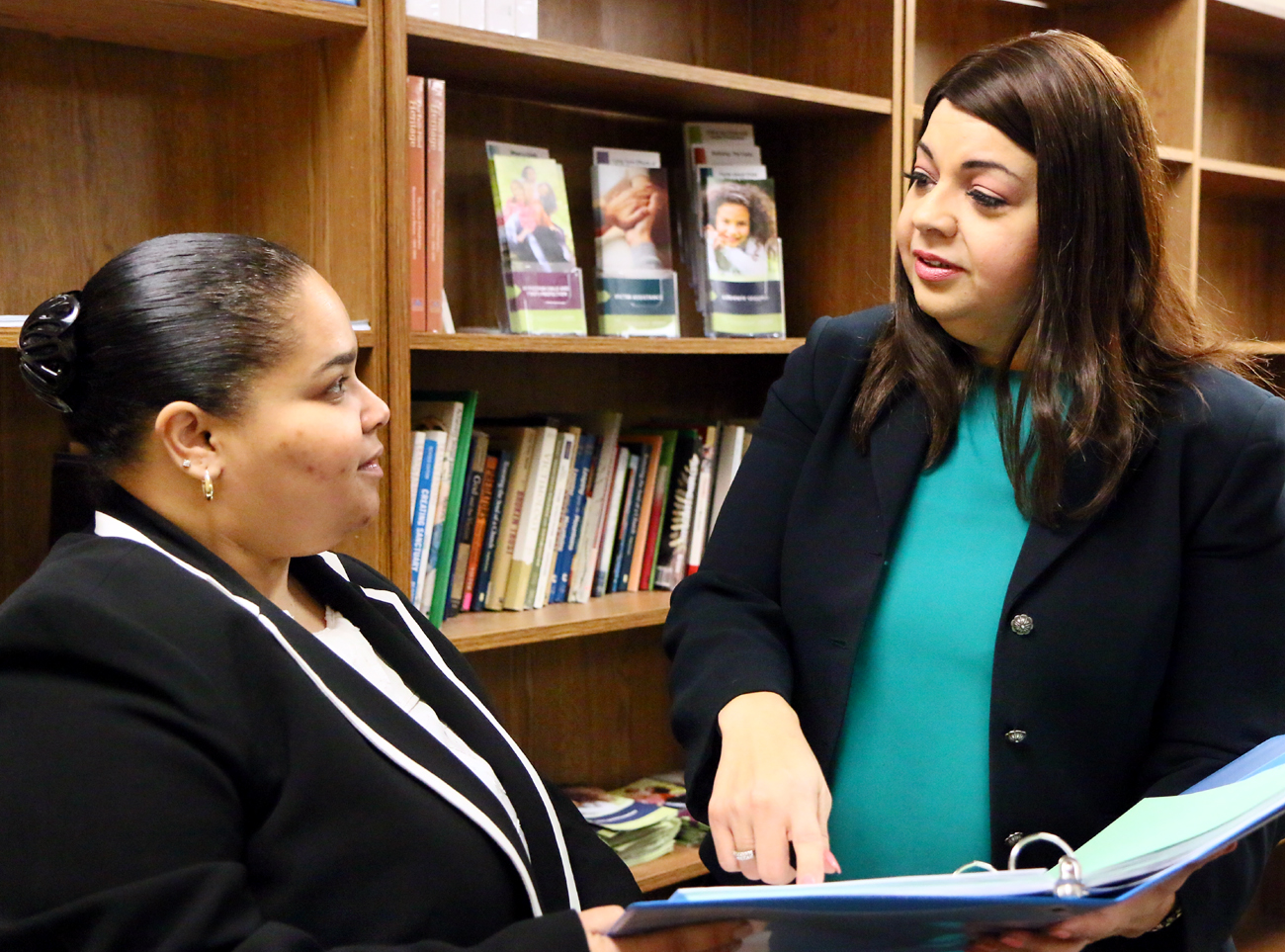 With domestic violence soaring under COVID-19 restrictions, the Philadelphia Archdiocese will offer three upcoming webinars to tackle what many have called a pandemic within a pandemic.

The free sessions, which will take place on Aug. 4, 11 and 18, are being hosted by the archdiocesan Office for Child and Youth Protection (OCYP) and co-sponsor Congreso de Latinos Unidos, a Philadelphia-based non-profit that broadly supports the area’s Latino communities.

Presenter Stacey Padilla, a youth services and community education coordinator with Congreso, will survey the dynamics of domestic violence and its effects on children, as well as the issue of teen dating violence, which has risen in recent years. The webinars will also provide strategies and resources for assistance.

“Violence that happens anywhere in the family can have a lasting impact,” she said, with the physical, mental and emotional health of victims and their children all placed at long-term risk.

Stay-at-home orders to mitigate the spread of coronavirus have led to “a horrifying global surge in domestic violence,” said United Nations (UN) secretary-general Antonio Guterres, who in April called for a “ceasefire” in such attacks.

The United Nations recently reported that some 243 million women and girls ages 15-49 have been subjected to sexual or physical violence by a partner in the last 12 months. Less than 40% of the victims report the abuse or seek any kind of help.

Pope Francis has repeatedly denounced domestic violence, which disproportionately affects females. In January, the pope declared that “every violence inflicted on women is a profanation of God, born of a woman,” and renewed his prayers for victims April 13, as pandemic lockdowns continued to exacerbate the issue.

“Abusers have taken advantage of the current situation to withhold or control necessary items such as hand sanitizers and masks,” she said.

Travel remains limited, and although support agencies have remained in operation, “it may be difficult for a victim to reach out if they are continually watched,” said Davila.

“Abusers have had the opportunity to get a vice-grip hold on those that they are abusing, which is making it harder for victims to … get help,” she said.

However, stigma and fear of abandonment can prevent teens from seeking help — as does a lack of awareness that they are being abused.

“Teens often don’t recognize abusive behaviors,” Davila noted. “They don’t yet understand that repeated texts and messages asking where they are and telling them they can’t go out with friends isn’t just ‘care and concern.”

Modern reliance on cell and internet communications, which has intensified due to COVID-19, means that both teens and adults “are never fully out of the reach of their abuser,” Davila said.

“It’s not as simple as turning off your phone when the phone is our main source of keeping connected to family, getting help and staying informed, especially during these challenging times,” she said.

Teens are also less likely to identify physical violence by a dating partner as a source of concern, Davila pointed out.

“They may not understand that being grabbed, pushed, smacked or punched isn’t just someone ‘losing control because they love and care for them so much,’” she said.

Offering the upcoming webinars to the wider community is part of OCYP’s broad commitment to upholding human dignity, said Davila.

“Our mission is our promise to protect all children, not just those in our parishes and schools,” she said.