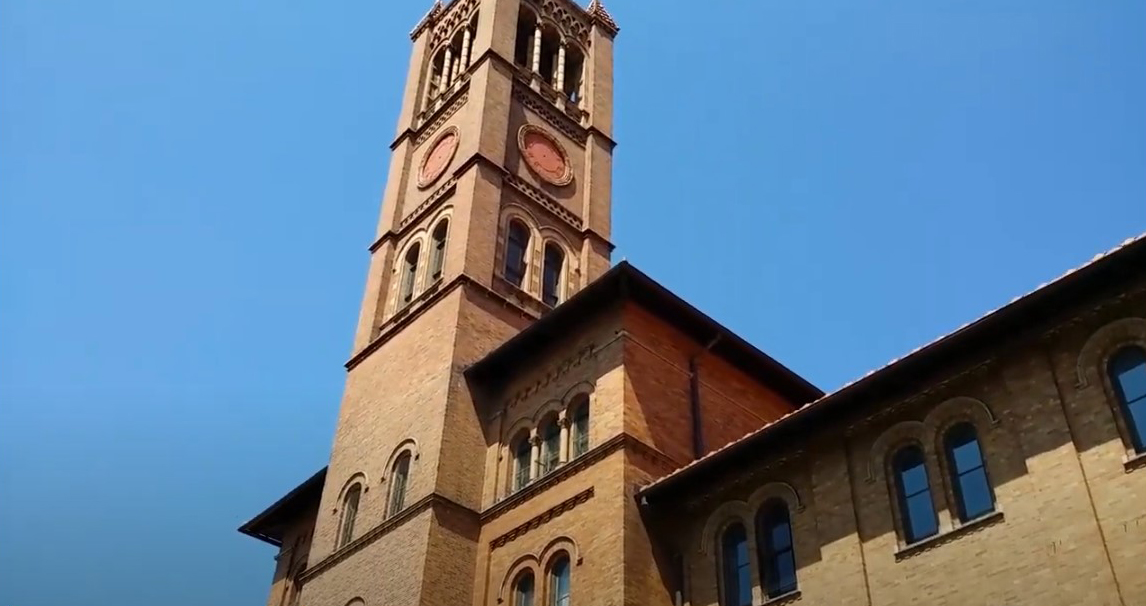 St. Gabriel's Hall in Audubon, part of a long-running archdiocesan ministry to adjudicated youth, will close due to declines in both congregate care numbers and revenue. (YouTube/Gina Christian)

A long-running Archdiocese of Philadelphia program that has served thousands of troubled youth over more than 122 years will soon be discontinued.

In a Sept. 25 statement, the archdiocese announced the closure of the St. Gabriel’s System (SGS), a multi-service agency of Catholic Social Services (CSS).

The archdiocese said it will work with the City of Philadelphia over the next 60 days “to ensure a safe and healthy transition” for the 30 young men currently enrolled in the SGH and DelVoc programs. As part of that effort, the youth will receive six months of community-based aftercare services through SGS’s intensive Reintegration Services program.

Long-term social welfare trends, combined with the financial fallout of the COVID-19 pandemic, prompted the decision, according to the archdiocese.

Over the past decade, “public policy has been directed at reducing the number of youth committed to congregate care facilities such as SGS,” the statement noted.

A 2019 Youth Residential Placement Task Force convened by the City of Philadelphia identified a 72% reduction in the number of delinquent youth committed to such settings, from 867 in December 2014 to just 244 in April 2019.

Over the course of several recent meetings, the archdiocese communicated with Philadelphia’s Department of Human Services (DHS) regarding the sharply decreasing census numbers at both SGH and DelVoc. Since March, the number of young men assigned by the Philadelphia courts to the programs has dropped by 70%.

In response to the decline, the archdiocese’s Catholic Human Services (CHS) division had contributed more than $3 million over the past five years to support the SGS mission.

However, the supplemental funding was insufficient to offset a “pandemic-related drop in census” that, along with an ongoing budgetary shortfall, threatened the program’s financial solvency, said the archdiocese.

At current levels, the SGS program is projected to sustain a $3 million loss for the first six months of 2020. DHS has not indicated the number of court-adjudicated youth assigned to SGS will increase in the foreseeable future.

Although “both DHS and CHS have worked collaboratively to find a viable financial solution,” said the archdiocese, “no pathway has emerged that is tenable for either party.”

The approximately 180 employees of SGH and DelVoc have been notified of the closure in compliance with the Worker Adjustment and Retraining Notification Act (WARN), said the archdiocese, adding that it would work to provide staff with alternate positions or severance packages.

The SGS ministry was initially established in 1898, when Philadelphia Archbishop Patrick John Ryan invited the Christian Brothers to administer the Philadelphia Protectorate for Boys in Audubon, offering education and care for at-risk youth.

In 1960, the ministry was renamed as St. Gabriel’s Hall and extended under the SGS umbrella to multiple sites within the archdiocese, drawing its guiding principles from the work of St. John Baptiste de La Salle, founder of the Christian Brothers and a pioneering advocate of education for impoverished and at-risk youth.

In particular, the ministry – along with all CSS outreaches — has focused on providing youth with trauma-informed care, a treatment modality that addresses the core reasons why clients engage in at-risk behavior. As part of the approach, staff focus on fostering communication skills, emotional intelligence, non-violence and a sense of social responsibility among students.

PREVIOUS: Gratitude, service are marks of love in time of pandemic