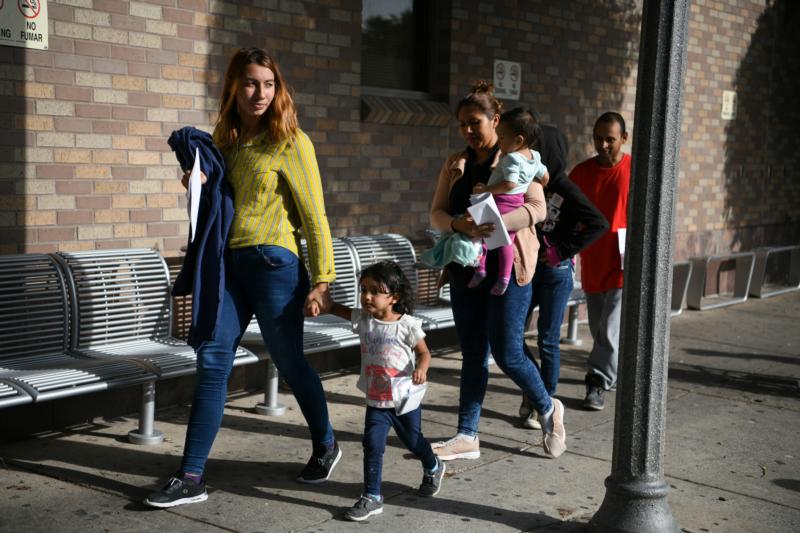 Migrant families seeking asylum walk from a bus depot to a Catholic Charities humanitarian respite center just after being released from federal detention in McAllen, Texas, July 31, 2019. Some six out of 10 immigrants face courts without advocates, a statistic that a new program at Villanova University — which trains participants to provide immigration legal assistance — hopes to change. (CNS photo/Loren Elliott, Reuters)

A new program at Villanova University is helping migrants and refugees by equipping advocates to provide desperately needed legal aid.

Although not lawyers, such individuals – when working for a nonprofit recognized by the DOJ — are authorized under existing regulations to provide low-cost legal representation to migrant and refugee families.

Students begin the program, which spans three 14-week modules, by broadly survey migration, cultural concerns and regulations, thereby earning a certificate in immigrant accompaniment. The remaining two modules qualify graduates to become partially or fully accredited DOJ representatives. Both types can represent clients before the Department of Homeland Security (DHS), but only the latter can do so before both DHS and the DOJ’s Executive Office for Immigration Review (EOIR), which includes the immigration courts and the Board of Immigration Appeals (BIA).

Partially accredited representatives typically represent clients in interviews and assist in filing for immigration and humanitarian benefits, such as asylum, naturalization and work permit renewals. Full accreditation (which is less frequently sought) allows representatives to appear before the immigration courts on the BIA, where they usually defend clients from deportation.

The first university-based certificate program for DOJ representatives, the Villanova initiative is critical in addressing a national “justice gap,” said founder Michele Pistone, a longtime immigration attorney and professor of immigration law at the university.

According to a recently released report, 86% of Americans with civil legal needs cited either inadequate or nonexistent access to legal representation, a number that is “outrageous,” said Pistone. 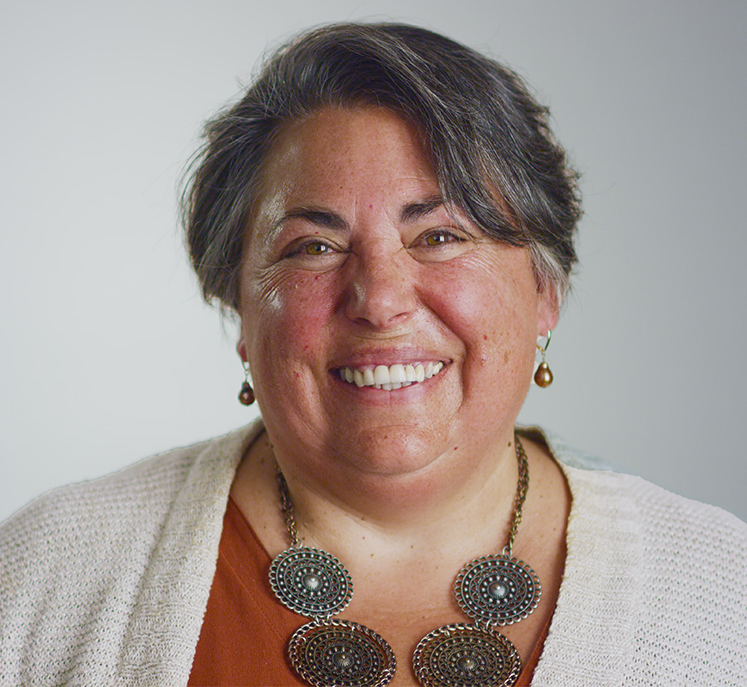 The situation in the immigration system is “just as dire,” she said, with “six out of every 10 (immigrants) confronting the courts without an advocate.”

At the same time, said Pistone, “we know that if people have access to a lawyer in court, they are 10 times more likely to be successful based on the merits of their case.”

Statistics from the VIISTA website point out that “60% or more of immigrant women and children could be eligible” for asylum or another form of humanitarian relief if they had legal representation, while “thousands of children go to immigration court alone.”

Yet expanding access to legal representation is a win-win for all sides, she noted.

“The court in general works better when everyone has an advocate,” she said. “It’s more efficient, it’s easier to present cases, and it’s easier for the judge to adjudicate when both parties are represented.”

Kristin Taranath, a partially accredited representative with archdiocesan Catholic Social Services (CSS), said that such advocates are “assets to any nonprofit organization.” 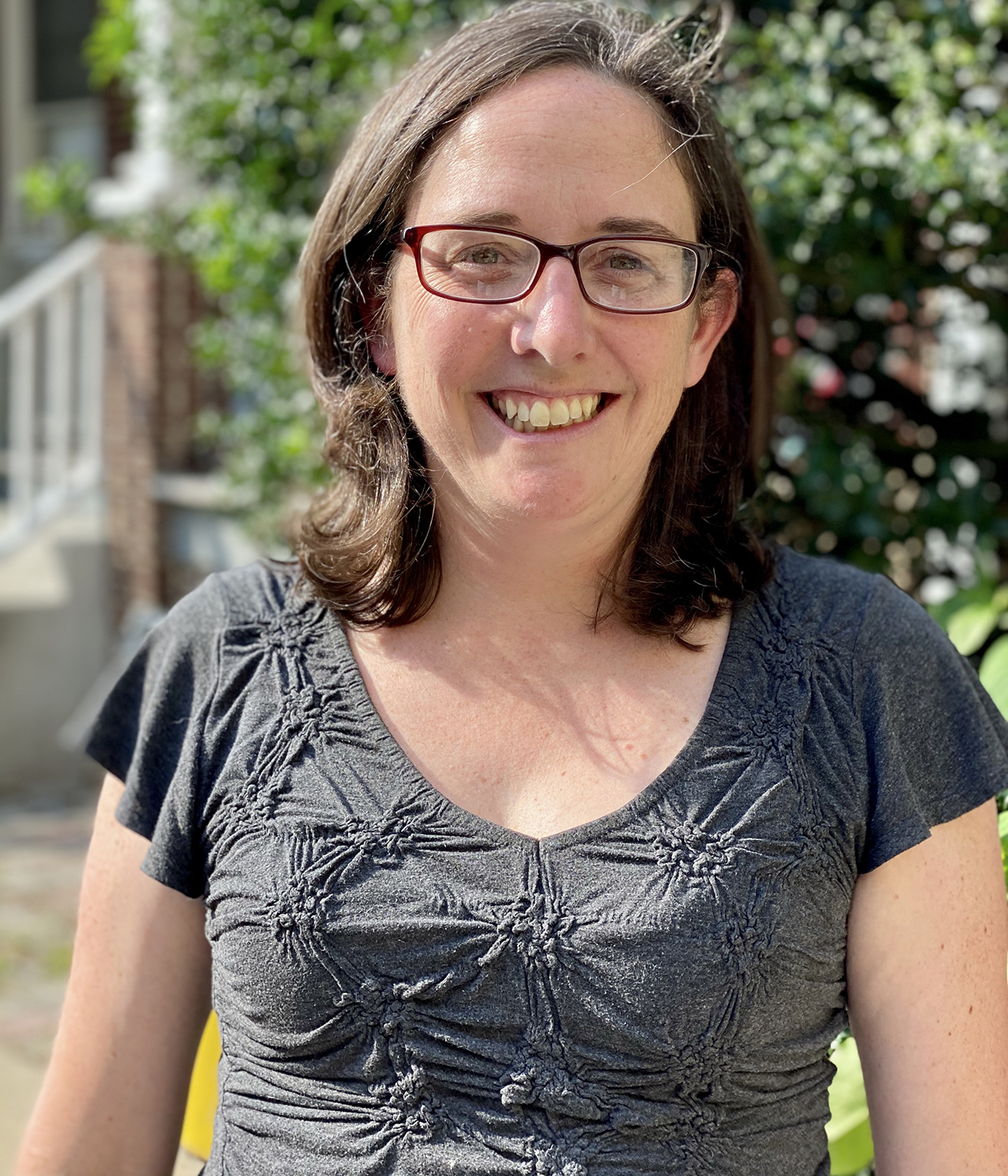 “Accredited representatives build capacity for organizations to help more people, which is necessary in immigration law today,” said Taranath, who trained “on the job” with attorneys and the Catholic Legal Immigration Network (CLINIC) before receiving accreditation in 2002.

That capacity has been stretched thin in recent years, said Pistone, and pro-bono attorneys alone cannot satisfy the demand for legal representation.

Trends in professional overspecialization, combined with the high cost of legal education, “make it really hard for people to pursue (legal) careers in working with low-income individuals,” she said.

A program such as VIISTA serves “as a bridge between all the immigrant families who confront the system (alone) and … passionate advocates for immigrant justice,” Pistone said.

Modern medicine has already developed a comparable model for such paraprofessionals, she pointed out, with nurse practitioners and physician assistants performing many of the services that were once handled only by doctors and registered nurses.

The accredited representative designation is also a natural fit for highly skilled immigrants, whose qualifications are often unrecognized by U.S. agencies and boards – a “brain waste” that leads to billions lost in wages and taxes.

CSS accredited representative Erick Barragan was an attorney in his native Mexico, but after moving with his wife to the U.S. in 2017, he found his professional options “limited because the juridical systems are so different,” he said.

Like Taranath, he obtained training through CLINIC and similar organizations, drawing as well on his previous work for Mexico’s National Human Rights Commission to serve “people in a vulnerable situation” in a manner that is “as friendly as possible,” he said.

Patience and the ability to listen are essential, said Barragan, while Taranath stressed the need for honesty that is “at the same time sensitive and kind.”

Pistone said her students – 12 of whom piloted the program with her last year – routinely demonstrate such qualities.

Applicants have ranged from recent graduates to those seeking “an encore career,” she said, with participants responding enthusiastically to a curriculum that Pistone specifically crafted for online education.

Tuition is “very reasonable,” she said, with each module costing $1280 and the entire program $4000. Scholarships are available through a grant made to VIISTA by the Augustinian Province of St. Thomas of Villanova.

While being bilingual is an asset, Pistone said she trains students to work with interpreters, and reassures interested applicants not to be daunted by delving into the complex subject of immigration.

“I would say don’t be afraid, because everyone who has taken the program so far has gotten a lot out of it,” she said, pointing out that the courses are “very accessible,” with a mix of multimedia and print materials on the syllabus.

Ultimately, the program builds a global sense of community, similar to what Pistone – whose grandparents migrated to the U.S. from Italy — experienced when she looked up distant relatives during a college visit to her ancestral village in Sicily.

“I called and explained who I was to this random person who answered the phone, and in my broken Italian, I told her my lineage,” Pistone recalled. “And the first words out of her mouth were, ‘Quando vieni?’ – ‘When are you coming?’”

NEXT: Papal Foundation helping to train Catholics from 44 countries