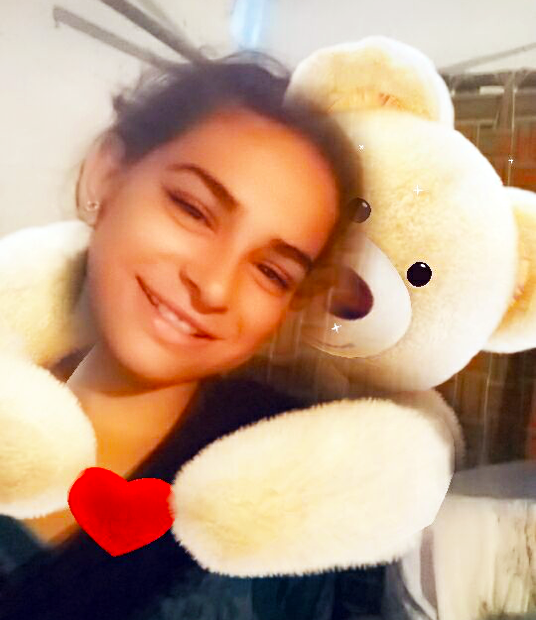 Arzoo Raja, a 13-year-old Pakistani Catholic, was abducted, forcibly converted to Islam and married to her captor in October 2020, part of a growing exploitation of religious minorities in Pakistan. (Photo courtesy of Zahid Hussain Khan/UCA News)

Area Pakistani Catholics are rallying to support a 13-year-old girl who was kidnapped, forcibly converted to Islam and married to a middle-aged man in Karachi – part of a growing trend in the South Asian nation, where religious minorities and their children remain highly vulnerable, according to human rights groups.

A Mass at St. William Parish in Northeast Philadelphia will be offered Nov. 8 at 4:30 p.m. for Arzoo Raja and other endangered Christian girls in Pakistan. St. William is the home parish of the Philadelphia area’s Pakistani Catholic community, which is served by chaplain and parochial vicar Father Tariq Isaac.

Raja was taken from her home Oct. 13 by her Muslim neighbor Ali Azhar, who is believed to have falsified documents to show the girl was 18. When they reported the abduction to local police, Raja’s parents were informed of their daughter’s conversion and marriage. In an Oct. 27 decision, the High Court of Singh denied their challenge of the marriage’s validity under the nation’s Sindh Child Marriage Restraint Act.

The decision sparked nationwide protests led by Catholic bishops and human rights activists, and on Nov. 2 the court ordered Raja be placed in a shelter. According to UCA News, Azhar was arrested, along with his two brothers, who are both police constables, and a friend.

Although Raja’s return is an answer to prayer, Pakistani Christians remain in a very “difficult situation,” said Father Isaac, who “strongly (condemned) the kidnapping, forced conversion and marriage of (underage) girls from religious minorities” in Pakistan.

The legal age of marriage in that nation is 18, said Father Isaac, yet Christians “are very, very worried about their future and their families, because at any time, anybody can come in, kidnap their children and force them to convert to their religion.”

The activist organization South Asia Partnership Pakistan estimates that some 1,000 girls are abducted and forcibly converted to Islam every year.

In April 2020, 14-year-old Maira Shahbaz, an altar girl at Holy Rosary Church in Madina Town, was abducted, raped, forcibly converted and sex trafficked. Having escaped her captors, Shahbaz and her family now live in hiding.

Last October, Huma Younus, another 14-year-old Catholic teen, was kidnapped, converted and forced to marry. Now pregnant, she is imprisoned in a single room in her abductor’s house, according to a July statement from her lawyer. Efforts to rescue her continue. 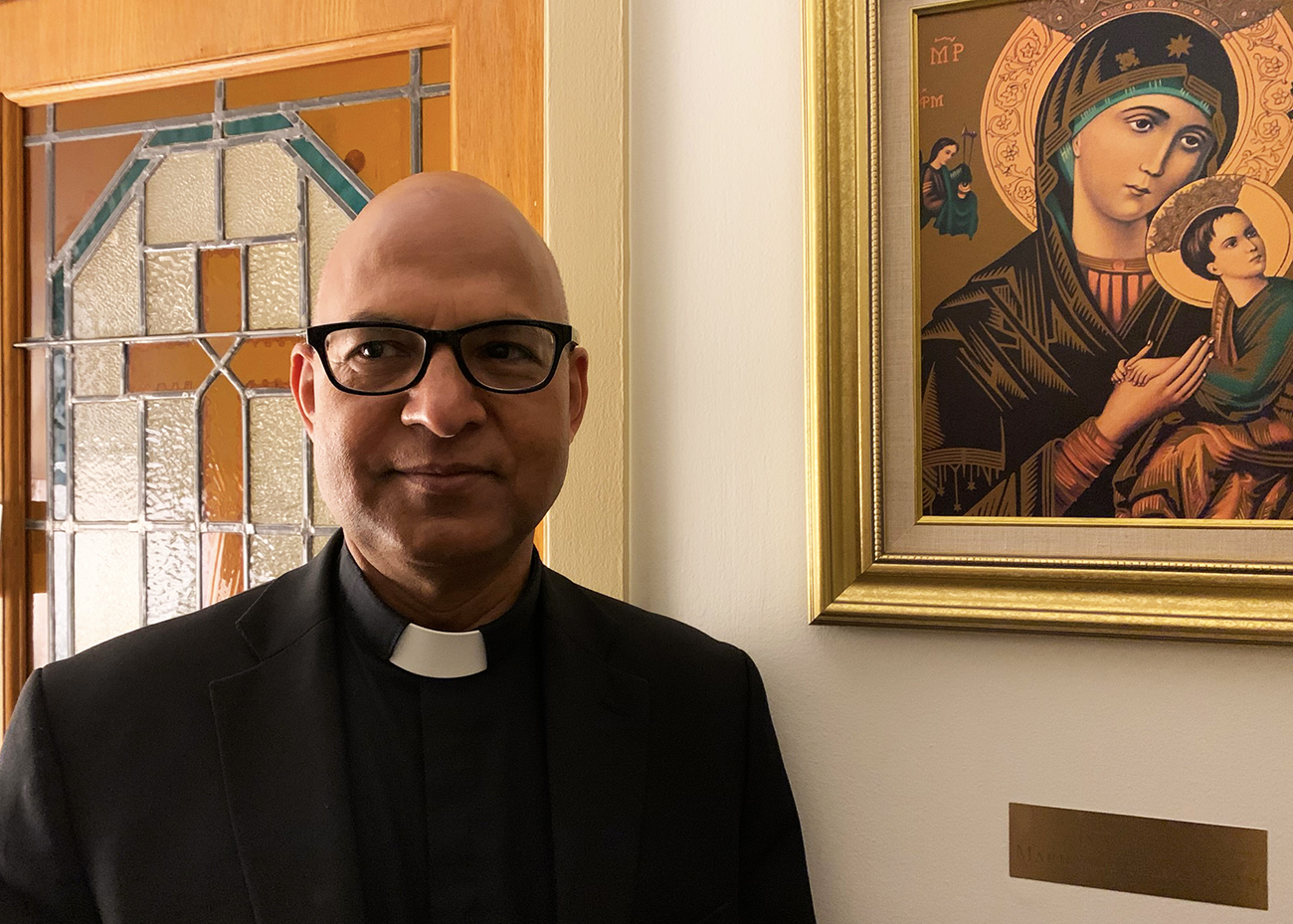 Hindu teens are also at risk of similar mistreatment, said Father Tariq, pointing to widespread discrimination in the world’s second-largest Muslim nation, where religious minorities make up just 4% of the overall population.

Such minorities are often economically as well as politically disadvantaged, and the COVID-19 pandemic, which recently brought Pakistan’s economy close to collapse, has intensified their plight.

Father Isaac lamented that all too often, the exploitation of Pakistan’s religious minorities “falls on deaf ears” when brought to the attention of government authorities.

He cited Pakistan’s blasphemy laws as central to the discrimination faced by minorities, describing the legislation as “a naked sword on a Christian’s neck.”

Originally introduced in 1860 under British rule, the blasphemy law applied to all religions, making it a crime to interfere in religious assemblies, insult religious beliefs or profane sacred objects or sites. In the 1980s, the law was substantially expanded and refined to specifically protect Islam from a wide range of direct and indirect affronts.

Father Isaac and his own family were forced to flee Pakistan due to the impact of the blasphemy laws.

Nine years ago, Father Isaac’s brother and several other Christians were arrested for blasphemy in the family’s hometown of Gujranwala, near Lahore. Burned and vandalized copies of the Koran had been placed in front of their houses by local Muslim and political leaders, who then charged and imprisoned the minority group.

Most of the archdiocese’s Pakistani Catholics and Christians have similar stories to tell, said Father Isaac.

Doing so will require the courage to do more than “talk only about political issues” while leaving “religion … totally out of the question.”

“I think the American government authorities can do a lot” to assist Pakistan’s religious minorities, he said, adding, “if they want.”

PREVIOUS: Young adults with disabilities get a home of their own