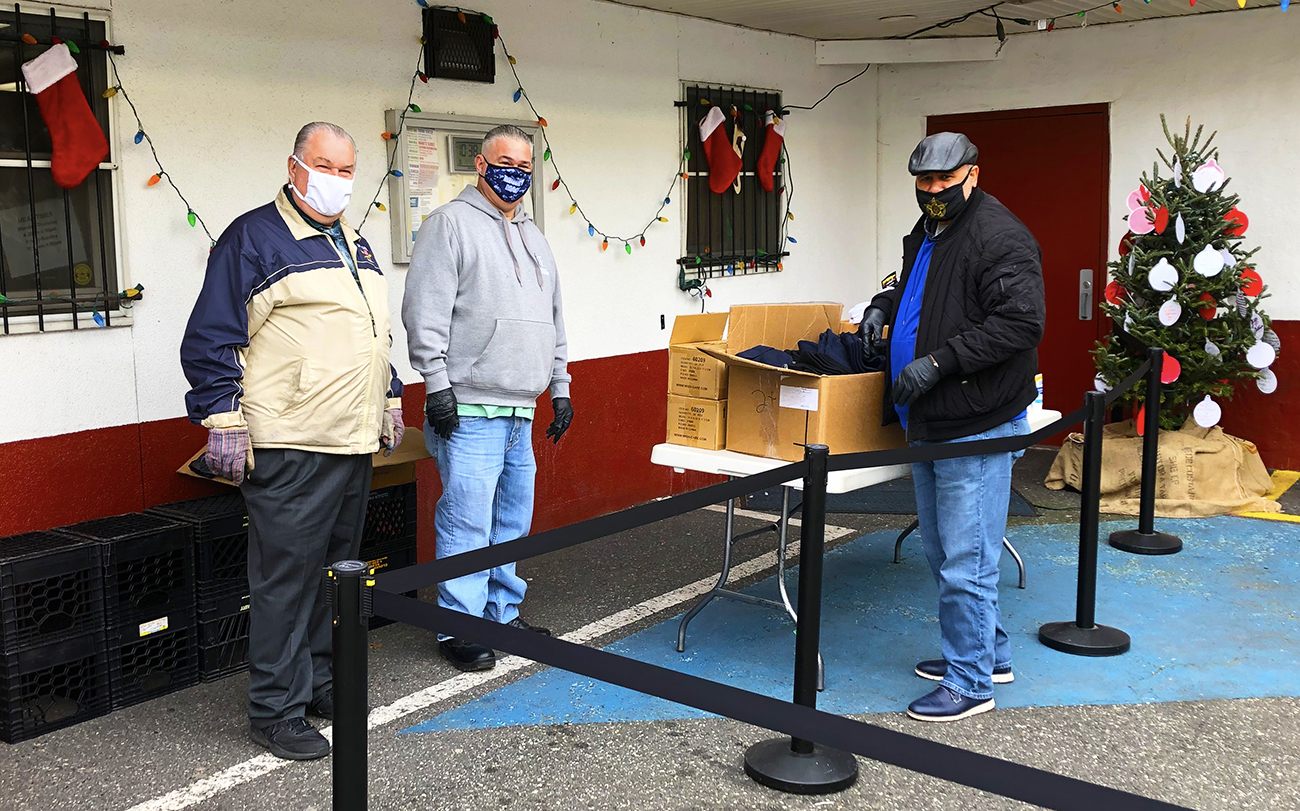 Philadelphia police and a Catholic chaplain recently brought warmth and hope to some of the city’s harshest streets.

Last Friday, Oblate Father Steven Wetzel and several officers distributed wools hats, socks and hand sanitizer to some 200 clients of St. Francis Inn in Philadelphia’s Kensington section. Founded and operated by the Franciscan Friars of the Holy Name Province, the center provides food, clothing and hospitality to hundreds of clients each day.

The Jan. 8 visit was the latest community outreach by the Michael the Archangel Ministry, of which Father Wetzel is chaplain. Located at Philadelphia Lodge #5 Fraternal Order of Police and named for the patron of police officers, the ministry — which Father Wetzel describes as “multidenominational, rather than nondenominational” — provides pastoral care, crisis ministry and spiritual enrichment opportunities. 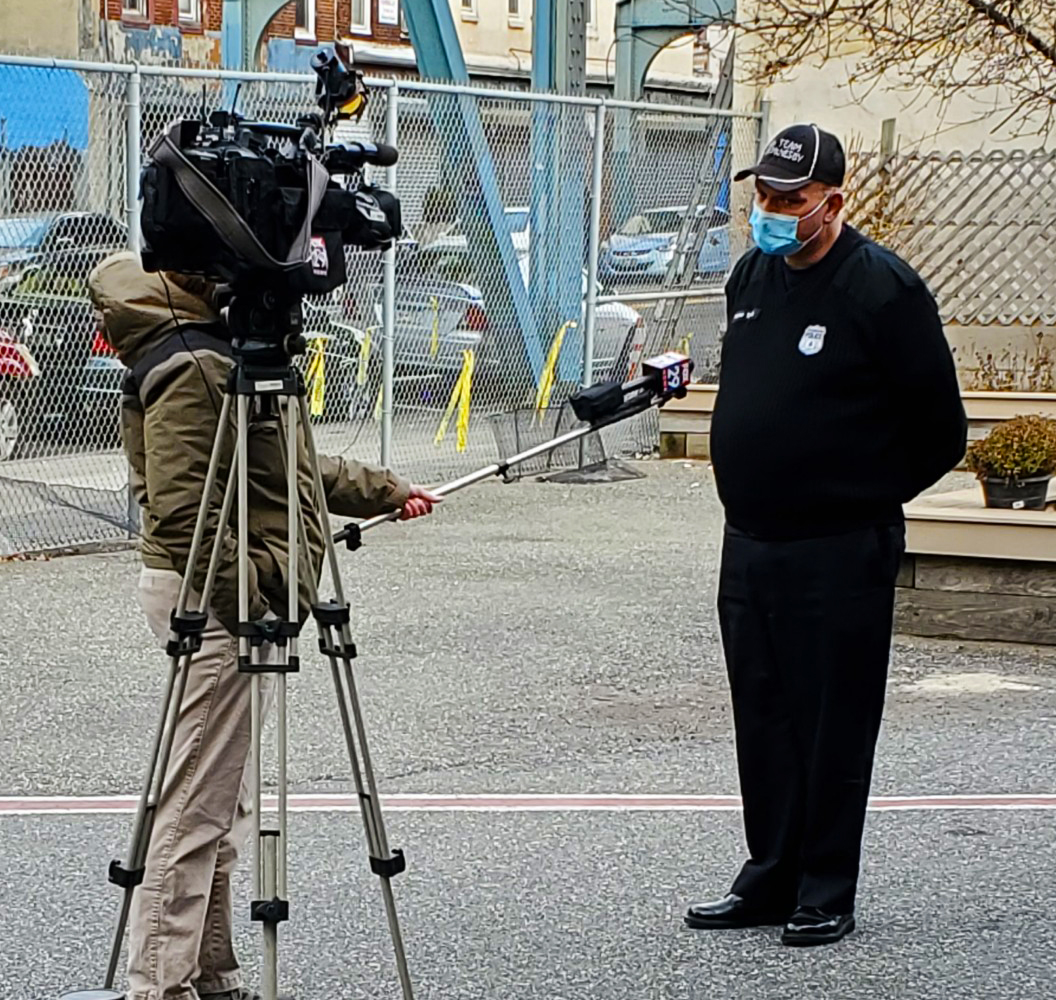 “We usually go to St. Francis Inn several times a year,” said Father Wetzel. “Part of our mission is to commit ourselves to being attentive to and aware of the needs of the city.”

In recent months, those needs have intensified due to the pandemic and a surge in gun violence. With a poverty rate of close to 47%, the Kensington neighborhood, already a “ground zero” of the opioid crisis, has been disproportionately impacted by COVID’s cascading effects, including unemployment, crime and increased substance abuse.

At the same time, said Father Wetzel, those who find themselves struggling with homelessness and addiction minister to him and to Michael the Archangel members.

“We are always blessed by the people we meet and serve,” he said.