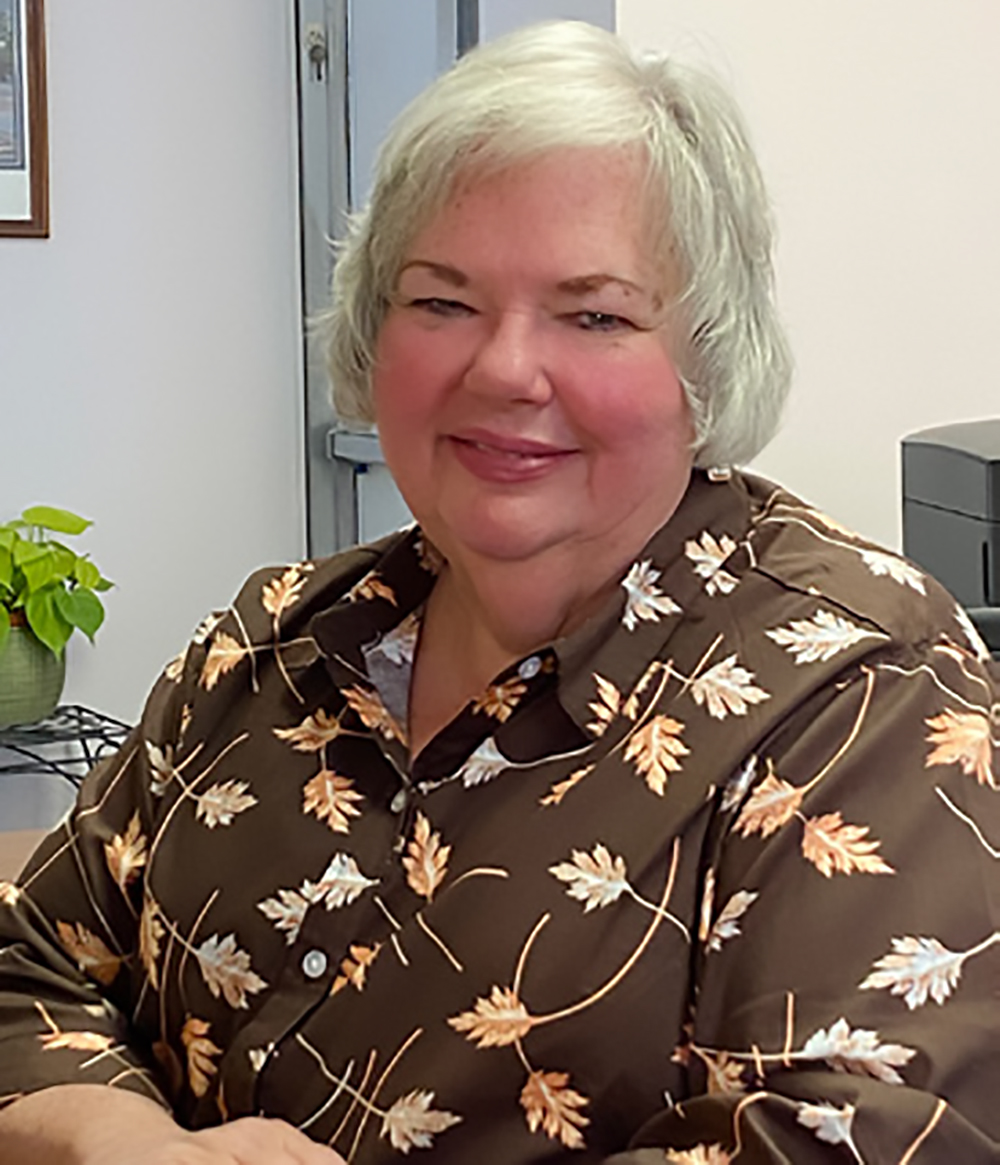 After 45 years as a social worker, Kathy Nelson says she’s seen her share of “miracles.”

“There are such stories,” said Nelson, director of St. Mary’s Residence, an archdiocesan independent living complex in Philadelphia for low-income senior women. “You can see the joy in people when the little things just connect for them.”

Along with 23 colleagues, Nelson recently celebrated her career milestone at archdiocesan Catholic Social Services (CSS), an agency in which she has “worked the gamut.”

Colleague and Sister of St. Joseph Lisa Breslin, assistant director of St. Mary’s Residence, joked that over the decades Nelson has served clients “from womb to tomb.”

Such longevity is unusual in a profession where the effects of compassion fatigue and vicarious trauma can wear down even the most dedicated staffers. But Nelson said she discerned her calling from an early age.

“Before I went to (college), I started working at inner-city summer camps through the Philadelphia Archdiocese,” said Nelson, who grew in Hatboro as a member of St. John Bosco Parish. “When I graduated, I applied to CSS. They called for an interview, and that was it.”

Her parents’ “very strong faith” and dedication to parish life were pivotal in her decision, she said.

“I was raised in a good, Catholic family,” said Nelson, who now lives in the city’s Fox Chase section and attends St. Cecilia Parish. “Every night, my father would get down on his knees and pray.”

Her own “burning faith,” which has kept her from “burning out,” fuels her passion to help others, she said – especially when a particular case appears to be hopeless.

“Sometimes there may be nothing at all I can (really) do for a person, or somebody will call with a situation where it really doesn’t look like there’s going to be an answer,” said Nelson. “And I’ll say, ‘Listen, I will pray for you,’ and they’ll reply, ‘Thank you. That’s what I really need right now.’”

Back in the fall, she and Sister Lisa arranged for a traveling Virgin Mary statue to make a pilgrimage stop at St. Mary’s.

“We had prayer services every day the statue was here,” said Nelson. “It was amazing. Everyone came; if they weren’t Catholic, they still wanted to attend.”

Not too long ago, Nelson said she found herself “on the receiving end of prayer.”

“I just went through a bout with cancer, and that’s where I really learned my lesson about the power of prayer,” she said. “I could feel it when my coworkers and many people throughout CSS were praying for me.”

When she isn’t folding her hands in supplication, Nelson is rolling up her sleeves, said Sister Lisa.

“Between cancer treatments, she was still coming into work,” Sister Lisa said. “And with her, it’s hands on. She doesn’t sit behind the desk wearing a big director’s hat. If there’s a bathroom to be cleaned, she cleans it.”

Throughout the pandemic, Nelson has worked hard to allay fear and anxiety among St. Mary’s 38 residents, who have been quarantined since the beginning of March due to their increased risk for infection. Community activities, such as bingo and board games, have been replaced by “one on ones,” she said.

“We just keep talking to them, asking about their children and trying to support them,” said Nelson. “They’ve been troopers.”

She also insists on keeping St. Mary hygienic, “without chaos” and stylish.

“Beauty is important,” Nelson said. “If you can see beauty around you, then you can see the beauty in God.”

Admitting that she’s “very fussy” about décor, Nelson insists that she and Sister Lisa shop “at the good stores” for post-holiday clearance deals.

Much of her work with the elderly centers on “preparing them for the next life,” said Nelson, who assists residents in opening burial accounts and preplanning their final arrangements.

“We’re all going to die,” she said. “It’s challenging and very affirming at the same time.”

“It’s not a job to me,” she said. “I believe this is what I’m called to do. It’s not about making money and having expensive (things), but about how I can serve others. And the riches have come back to me a hundredfold.”

Catholic Social Services of the Archdiocese of Philadelphia recently recognized the following staff and administrators celebrating milestone anniversaries with the agency. A commemorative booklet can be viewed here.

NEXT: Be cool, be you and glorify God, says local Catholic musician