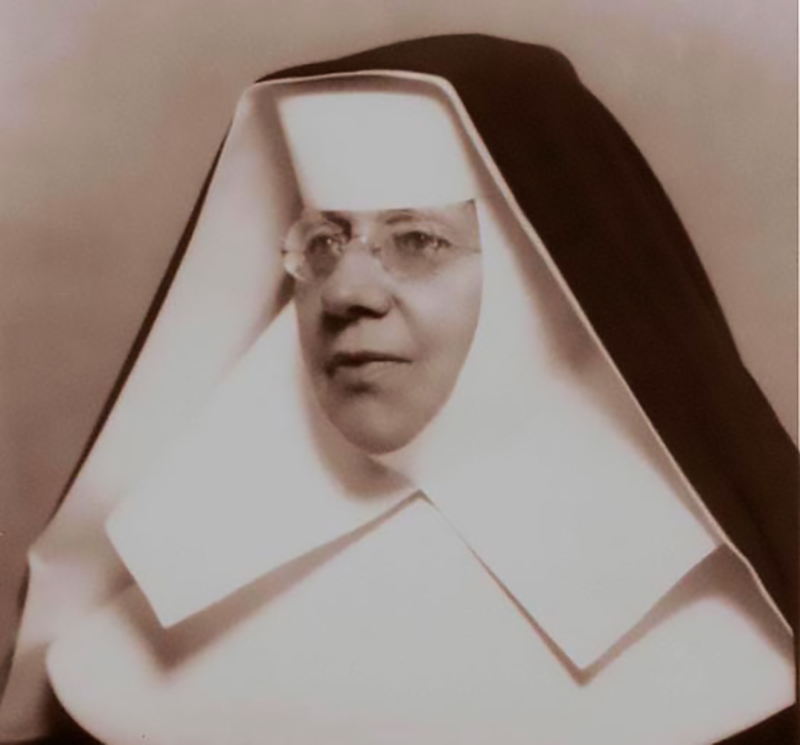 The Philadelphia Archdiocese will honor a hometown saint, while invoking her intercession to end racism and to increase devotion to the Eucharist.

The March 3 feast day of St. Katharine Drexel will be celebrated during a 12:05 p.m. Mass at the Cathedral Basilica of SS. Peter and Paul, to which her sacred remains and national shrine were relocated in 2018.

The livestreamed liturgy will be preceded by a solemn novena to the saint that will begin Feb. 22, with novena prayers available online.

In addition, prayer intentions can be submitted via the shrine’s website for remembrance every Thursday in the perpetual novena to St. Katharine Drexel following the 7:15 a.m. and 12:05 p.m. Masses in the Cathedral Chapel.

As the nation reckons with racial inequality, St. Katharine Drexel serves as a “great example” through her “selfless demonstration of God’s love and devotion to all … regardless of their color or economic background,” said Beth Racine, the shrine’s assistant director.

Born in 1858 to a wealthy Philadelphia banking family, Drexel devoted herself to the education and evangelization of Blacks and Native Americans, founding the Sisters of the Blessed Sacrament and spending more than $20 million of her inheritance to build schools and missions.

Yet “she didn’t just write a check to help those in need,” said Racine. “She also got personally involved in the lives of those who needed assistance.”

Noting that “racism has always been a wound on the human community,” Father Gill said St. Katharine Drexel was “extremely proactive in addressing the needs – in spiritual and practical ways – that arose with people divided from one another because of race.”

Her work was rooted in a “love for the Eucharistic body of Christ,” he said, which “compelled her to love Christ’s body in all the people she served.”

Racine agreed, pointing out that the saint’s writings show “how everything in her life – as a missionary and servant of those in need, as a religious sister and foundress of a religious order – flowed from her faith in and love for the most Blessed Sacrament.”

As a modern saint who is “near to us in history,” St. Katharine Drexel shows that “holiness of life is real and possible,” said Father Gill.

“People identify with their ‘hometown girl,’ because she grew up walking the same streets,” said Racine. “There is a sense of connection and camaraderie with her. … and through her, a real connection with God.”

Racine said that bond is “evident when people visit St. Katharine’s tomb at the Cathedral,” which she described as “a source of consolation and hope.”

She added that St. Katharine Drexel embodied the cardinal virtues of prudence, justice, fortitude and temperance, while Father Gill summed up the saint – who died in 1955 and was canonized in 2000 — as “faithful, fervent and frugal.

“She was a true daughter of the church in every way,” he said, one who was “on fire for the needs of others and wisely made use of her fortune for the benefit of so many.”

The March 3 Mass at the Shrine of St. Katharine Drexel within the Cathedral will be streamed live beginning at 12:05 p.m. via https://vimeo.com/event/17522 and on the Archdiocese of Philadelphia Facebook page at https://www.facebook.com/ArchPhila.

Prayers for the Solemn Novena to St. Katharine Drexel, which will begin on Feb. 22, can be accessed via the shrine’s website, through which prayer intentions may also be submitted and detailed information about the shrine can be found.