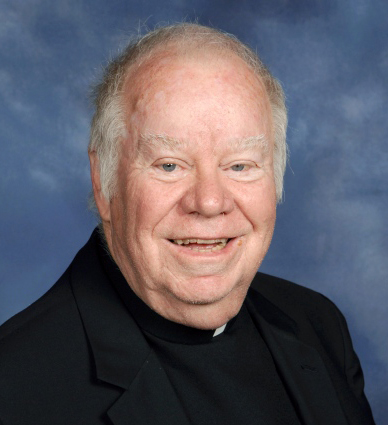 Father John M. Harkins, 81, a retired priest of the Archdiocese of Philadelphia and a resident at Villa St. Joseph, Darby, died Jan. 30.

Father Harkins was ordained on May 22, 1965, at the Cathedral of SS. Peter and Paul, Philadelphia by Archbishop John J. Krol.

In 1985 he was appointed pastor of St. Michael Parish, Philadelphia, where he served until June 2000.

He also served on the faculty at Bishop McDevitt High School. Father Harkins retired in 2014.

Father Harkins is survived by nephews and nieces.

Interment was at Holy Sepulchre Cemetery in Cheltenham.