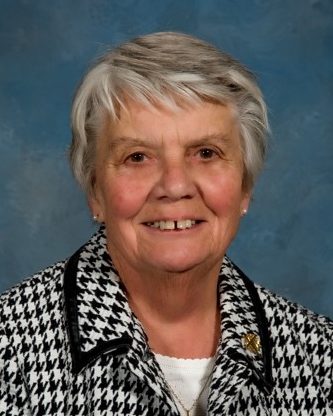 The daughter of the late George and Genevieve Howard, she attended St. Joseph Grade School in Roselle, N.J. and Holy Family Academy in Bayonne, N.J.

In September 1952 she entered the Sisters of St. Joseph, Chestnut Hill and professed her final vows in 1960.

Sister Barbara ministered in the archdioceses of Newark, Philadelphia and Washington, D.C.

The sister of the late Ronald Howard, she is survived by her sister-in-law Margo Howard. She is also survived by members of her congregation, the Sisters of St. Joseph.

NEXT: Sister Marie Maynes, teacher and counselor, dies at 78