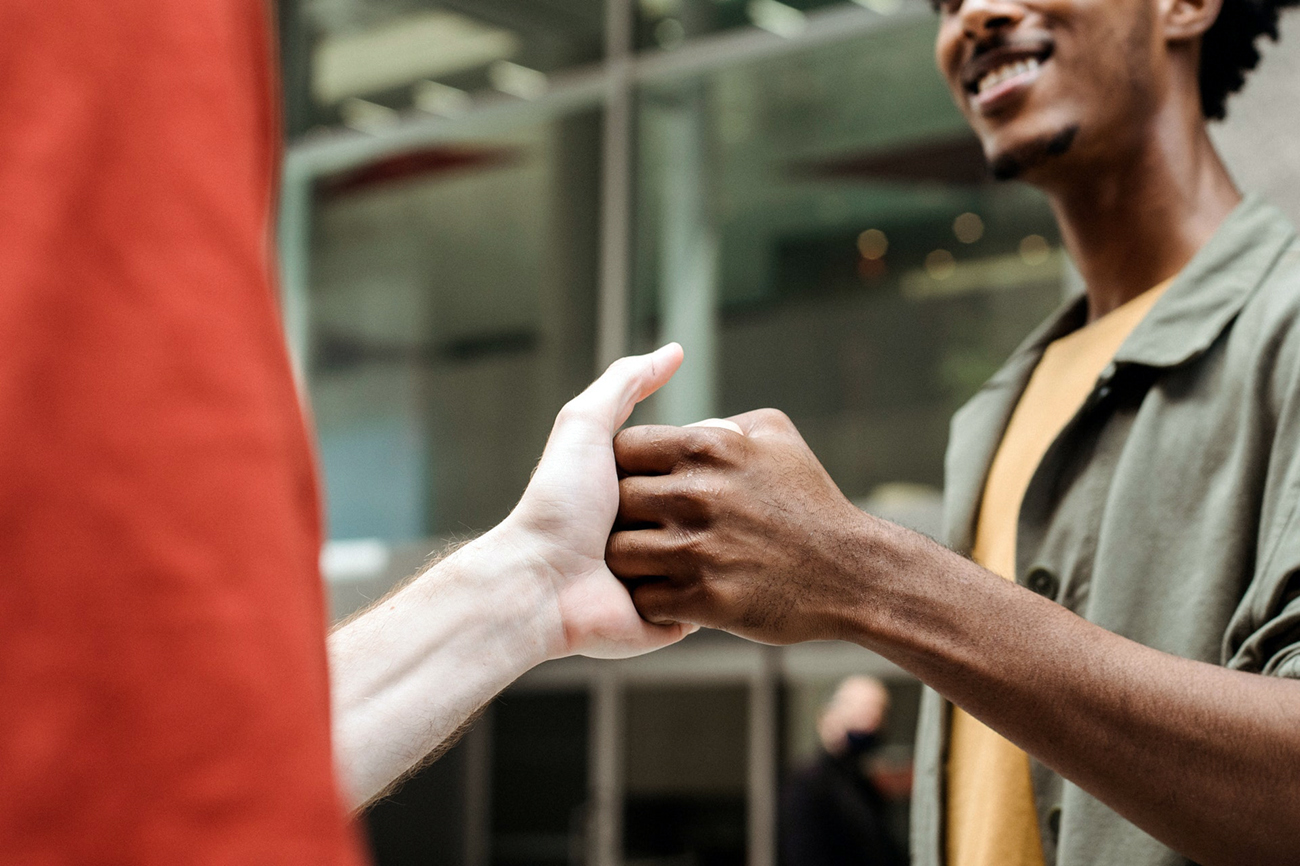 As gun violence rages in Philadelphia, an archdiocesan worker is teaching troubled youth to break free of the bullets by transforming their minds and hearts.

Bette Kennedy of Catholic Social Services (CSS) has spent the past two decades directing a conflict management program for thousands of adjudicated teens aged 12 to 18. Some 84% of the youth are Black, with about 9% White and 7% Hispanic. Approximately 71% are male, with the number of female participants (29%) increasing in recent years.

Through individual and group counseling, role-playing and writing exercises, clients learn how to process conflict and trauma, while discovering healthy ways to handle both.

In its current format, “A Better Way” is fully funded by a CSS partnership with Philadelphia’s Department of Human Services, serving close to 150 teens in fiscal year 2020 and about half of that in the current period.

“Most of your offenses will actually fall in one of those categories,” said Kennedy, whose clients (remanded to home custody and attending online due to COVID) have faced charges ranging from drug manufacture and distribution to robbery and aggravated assault.

According to SRT theory, such crimes point to a lack of social and emotional maturity. By cultivating honesty, concern, self-control and similar attributes, the program counters destructive behavior with positive and powerful resources. Participants learn how to identify “cycles of risk” and “drama triangles” that keep them trapped in dangerous situations, and replace them with life-affirming choices and decisions.

Kennedy has also blended SRT with trauma-informed care, a CSS agency-wide approach that decodes the core reasons why youth engage in harmful behavior.

That comprehensive strategy is more needed than ever. To date, Philadelphia has counted 139 homicides in 2021, a 36% increase over last year, with 440 nonfatal and 104 fatal shooting victims as of April 11. Between April 9 and 10, at least 11 people were shot, three fatally, in the city during a 24-hour period. 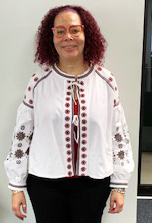 Bette Kennedy, director of “A Better Way,” says the conflict management program — offered through archdiocesan Catholic Social Services in partnership with the City of Philadelphia — helps adjudicated youth heal themselves, their families and their communities. (Photo courtesy of Bette Kennedy)

Kennedy has worked directly with youth jailed for gun charges, ensuring they learn to accept responsibility for their actions – but “just to hear their reasoning” for turning to firearms is alarming, she said.

“They tell us they need (guns) for protection,” she said. “They’re frightened, honestly; they’re afraid to travel. Young people have a difficult time getting from one end of the city to another.”

Prior to COVID, some parents even “sent their kids to (our) sessions in Lyft and Uber” due to the risk of attack, she added. “I wholeheartedly believe these teens are in survival mode.”

Based on clients’ journal entries, certain areas of the city are clearly marked as rival gang territories, although the teens “will not really talk about that, no matter how much they trust us,” she said.

One of her clients, 18-year-old S.M., did disclose she felt secure only “in the house,” listing “outside” as the most dangerous place to be. L.J., a 17-year-old female, said “nowhere” was safe.

Both girls reported having lost one or more friends to gun violence. S.M. attributed the shooting spike to “people (being) angry about the pandemic,” while L.J. believed it was generally down to “people being sad.”

Although COVID’s impact has been linked to an increase in shootings, Kennedy said that for most of the teens she counsels, the current heartache began much earlier.

“I think sometimes we’re looking for answers in the wrong places,” she said. “I’m a firm believer it stems from the home.”

“Kids want to belong somewhere,” she said. “Our youngsters are hurting. They’re dealing with so much, and some of them are just fending for themselves in homes where the parents themselves are in survival mode.”

Those factors, plus “an influx of guns,” ultimately “meet in the street,” she said, compounded by peer pressure and emotional overload, often leading teens to begin self-medicating with drugs and alcohol.

Yet “each of these kids have a story,” although “they’re not being heard,” said Kennedy.

“Teenagers are willing talk,” she said. “Will they disclose a lot? No, but once they actually trust you, they do talk.”

One client, assigned to the program after drug charges, had lost his brother two years prior, along with several friends.

“He had a layered effect of grief,” said Kennedy.

By addressing such wounds in the individual, the program helps to heal families and neighborhoods, she added.

“We have youngsters taking new information home with them,” said Kennedy, who follows up with her clients for several months after they graduate from the program. “So if we’re helping them, we’re helping the home and the community.”

After completing the final session of “A Better Way” via FaceTime, the young man who had lost his brother thanked Kennedy, and her eyes filled with tears.

“He said, ‘You’re not going to cry, are you?’ and I replied, ‘Will you use the information you’ve learned?’” Kennedy recalled. “And he said, ‘Yes — and I will share it with my friends.’”

PREVIOUS: ‘Refuse to turn away’ from terrors of genocide, say local scholars

NEXT: Scholarship auction offers ‘Tuition4Me,’ and a win for all