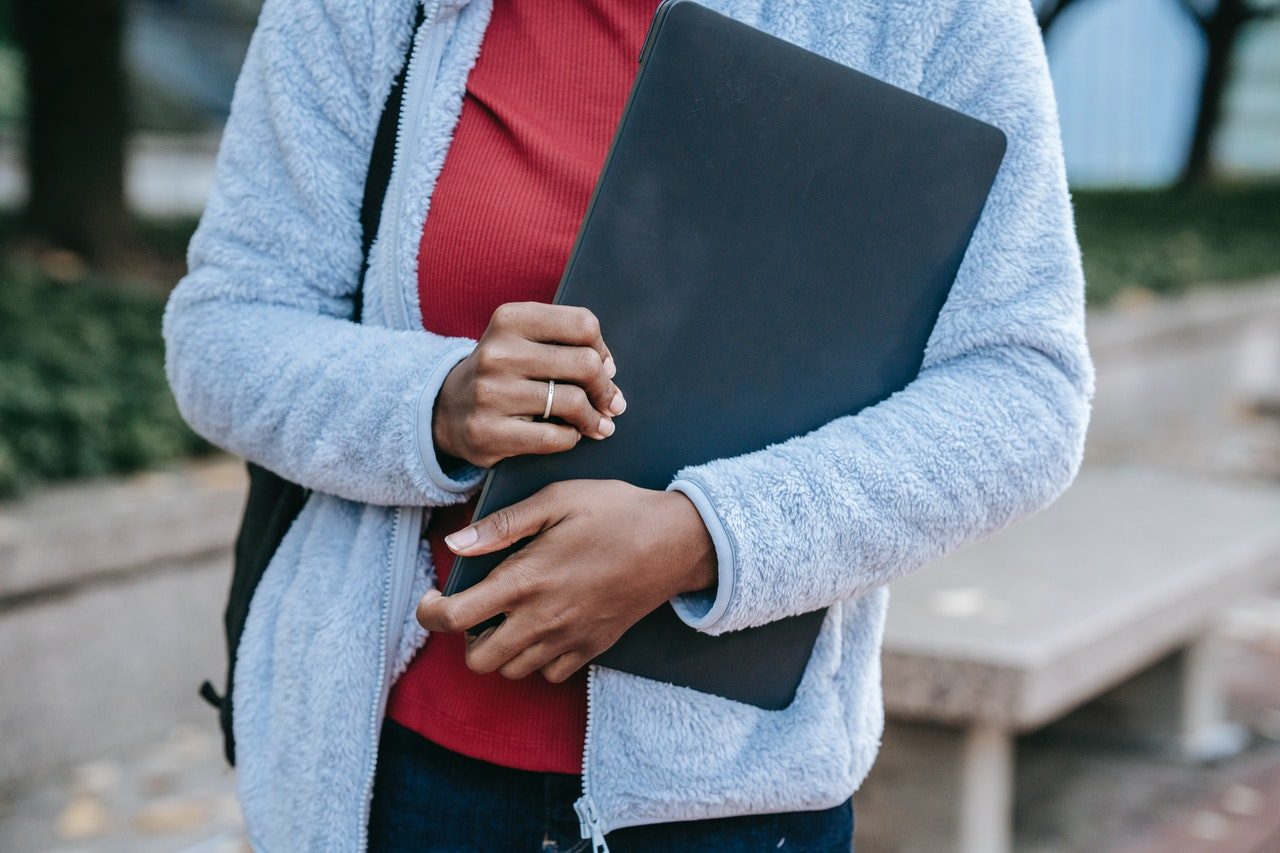 Credits range in value from $1000 to $4000, and minimum bids begin at approximately 60% of the given amount. Participants receive text alerts when they have been outbid, giving them the chance to increase their offer before the auction closes. Once Neumann-Goretti receives the non-refundable payment of winning bids, the credits are assigned to the tuition balance of the designated college student.

The scholarships are non-transferable, and in accordance with IRS regulations, Neumann-Goretti will send a Form 1099-MISC to each winning bidder for the credits’ full value. Recipients must then file the form with their 2021 federal tax returns.

Open to all students and families in the tristate area (and even further afield), the competition — which wraps on April 20 at 7 p.m. EDT — is being hosted on the nonprofit-friendly 32auctions.com platform.

Neumann-Goretti president Joseph McColgan said he was “deeply grateful” to the schools for their partnership.

The novel initiative has already raised $4,400 of its $20,000 goal, while benefiting all involved, said Duke Doblick, Neumann-Goretti’s director of institutional advancement and a certified fundraising executive.

The scholarships, which were “donated freely by the colleges,” said Doblick, will encourage enrollment, which has been hard hit by the pandemic.

(Watch an information session on the Neumann-Goretti Tuition4Me scholarship auction.)

As of fall 2020, the number of students entering higher education programs dropped some 2.5%, twice the rate of the previous year. At public colleges – which attract seven out of 10 students – enrollment dipped 4%. Overall, the number of high school graduates heading directly to college declined 22%, due largely to the loss of lower-income and urban high school students applying for admission.

Building a “stronger connection” between Neumann-Goretti and institutions of higher education creates a “circle of life” that enables students to attain their academic goals, said Doblick.

“We are helping our students prepare to become their students,” he said. “That has long-term value.”

The scholarships can be combined with existing financial aid offers to close gaps and free up funds for other college expenses, Doblick said, and in the process, Neumann-Goretti itself “realizes money for mission.”

Although the $20,000 auction goal has not been specifically earmarked, tuition assistance for the high school’s current students is high on the list, said Doblick, who began his current position at Neumann-Goretti just one week after pandemic restrictions forced the school to shift to virtual instruction.

While the technological challenges of online learning were soon handled, “families were choosing between feeding themselves, paying the mortgage and meeting tuition,” said Doblick.

In response, Doblick and his colleagues started an emergency assistance fund to “make sure we were doing everything we could to support them.”

The auction — which Doblick developed based on previous fundraising experience with the Little Sisters of the Poor — is a natural next step in that effort, he said.

The virtual format makes it easy for families to pool their resources in bidding, Doblick noted.

“What better graduation gift from a grandparent living in Florida or Maine or New Mexico?” he said.

Friends, alumni and angel donors are also welcome to join the auction – and the impact extends well beyond the walls of the high school, Doblick added.

“Neumann-Goretti has been part and parcel of the South Philadelphia community in some form for more than 85 years,” he said. “And Catholic education itself becomes embedded within you, and you can share it with the world.”

For more information on the SS. Neumann-Goretti Tuition4Me initiative, visit the school’s website.

NEXT: ‘Ministry of belonging’ connects young adults with, without intellectual disabilities