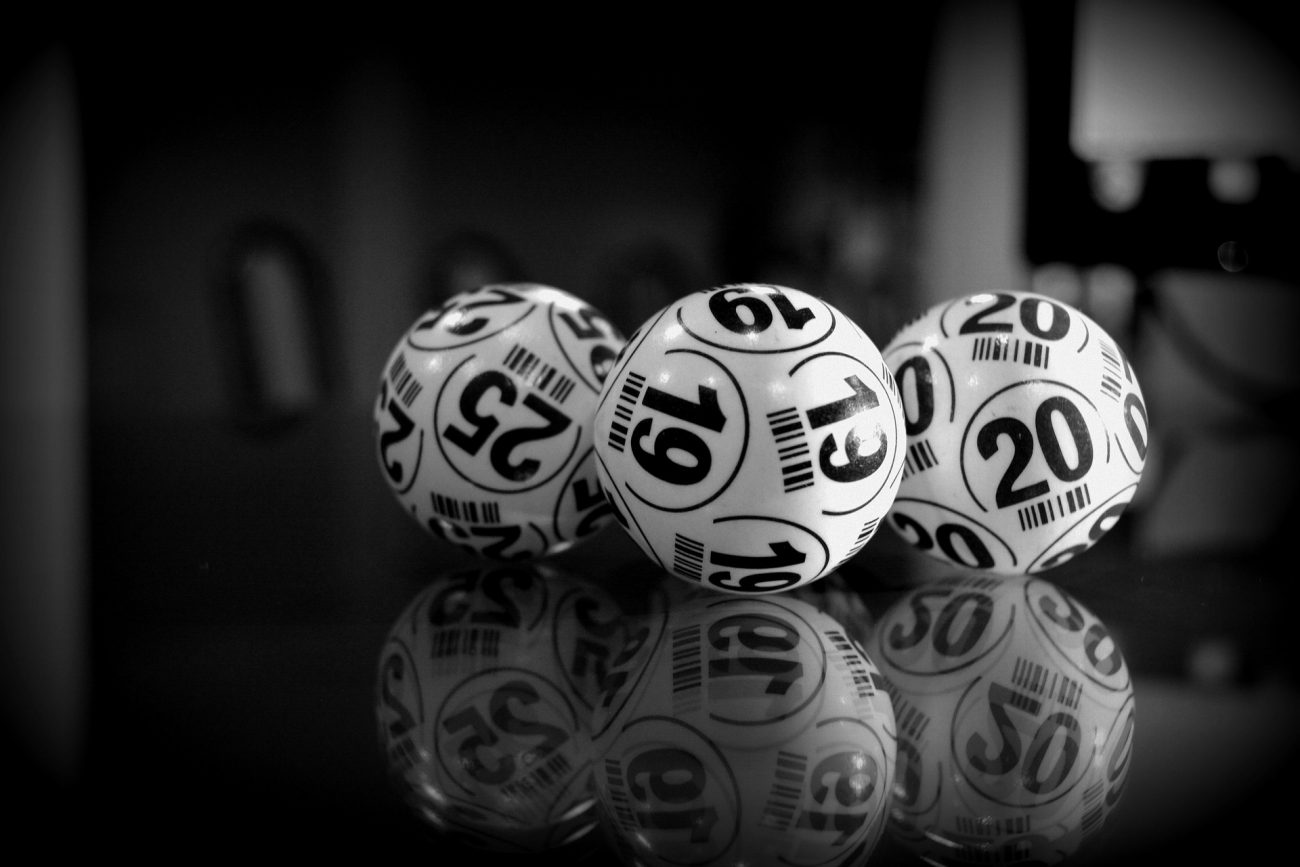 A Philadelphia parish and its school have taken a classic game online for a good cause – and a little family fun.

Immaculate Heart of Mary in the city’s Andorra neighborhood will host a “virtual bingo” night this Saturday at 7 p.m. Ten rounds of the game will be played, with registration $20 per the first card and $5 for each additional card.

Prizes (which will be available for pickup next week) include a number of popular tech gadgets, among them an Oculus Quest 2 virtual reality (VR) headset, AirPods Pro in-ear headphones, Chromebooks and an Apple Watch.

And the proceeds will fund an equally à la page goal: swapping out the school’s water fountains with new bottle fillers that will reduce carbon footprints while providing a COVID-friendly solution to hydration.

But how do you translate a decades-old staple of Catholic parish halls into a cyber-contest?

Quite easily, said I.H.M. Home and School treasurer Leigh Anne Rainford, noting that the group had successfully hosted a virtual Christmas bazaar back in November.

Upon registering, participants will receive a Zoom link for the event, along with a separate link to each bingo card purchased, she said. Payment is accepted via Venmo or, for local residents, cash or check.

During the actual game, “the caller can see the card electronically, and it’s super easy to check to make sure people are real winners,” said Rainford.

Even tie-breakers are digitized, she added.

“If there is more than one winner per round, we use a random number generator,” Rainford said. “The winners pick a number, and the person closest to the random number gets the prize, while the others get a backup gift.”

That’s a long way from the game’s roots in 16th-century Italy, where an early version was known as Il Giuoco del Lotto d’Italia (“The Italian Lottery Game”). Four centuries later, Hugh J. Ward revised and copyrighted the carnival pastime as “Beano,” and a decade later toy entrepreneur Edwin Lowe refined the game, which he renamed “Bingo.”

According to Catholic magician and author Angelo Stagnaro, a Wilkes-Barre priest was instrumental in getting Lowe to expand production of the cards so that parishes could use it in fundraising. By 1934, churches, synagogues and other organizations were calling the numbers at some 10,000 games per week.

Alarmed at hosting such games of chance, the Archdiocese of New York banned bingo at parishes, but eventually rescinded the order. Bingo went on to become a fundraising staple in parish life, spawning theme-oriented competitions for items such as designer handbags and baskets of cheer.

But the real prize is in bringing folks of all ages together for “a fun family event,” said Rainford.

“We’re still kind of stuck at home, and we figured this is something we can all do,” she said.

And you don’t have to be a school parent to join in, she added.

“We put it in the bulletin, and we’ve gotten some of our old crowd,” Rainford said. “Even if they don’t have kids in the school, we want to see our church members as often as we can.”

To register for the Immaculate Heart of Mary (I.H.M.) Home and School “Virtual Bingo Night” on April 10 at 7 p.m., visit the online sign-up form or the I.H.M. Home and School Facebook page.

NEXT: ‘Refuse to turn away’ from terrors of genocide, say local scholars