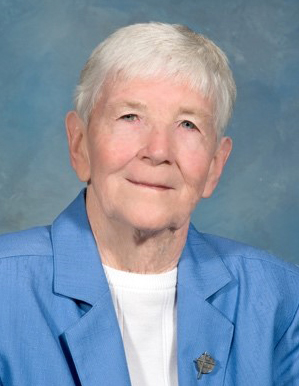 Sister Joan ministered in the archdioceses of Baltimore and Philadelphia, and the dioceses of Trenton and Wilmington.

The sister of the late John J. Grelis, Mary G. Szczepkowski, Sister Winifred Grelis, S.S.J. and William Wright Grelis, she is survived by nieces, nephews, great-nieces, great-nephews, great-great nieces and great-great nephews, as well as members of her congregation, the Sisters of St. Joseph.