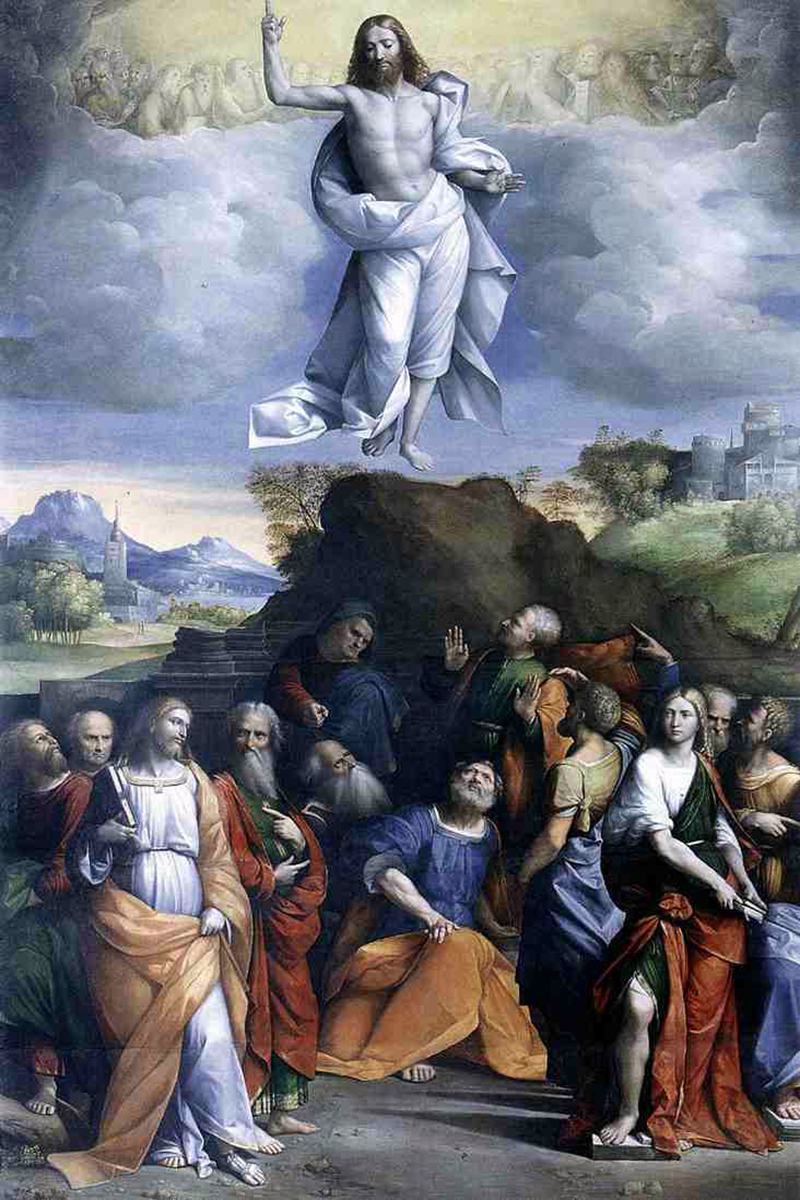 A somewhat “overlooked” holy day of obligation is actually “pivotal” for an understanding of eternal life, said an archdiocesan priest.

The Solemnity of the Ascension (celebrated today in Philadelphia and five other ecclesiastical provinces, and on May 16 in the rest of the U.S. for the year 2021) marks the “definitive entrance of Jesus’ humanity into God’s heavenly domain,” according to the Catechism of the Catholic Church (CCC).

Without the Ascension, the Easter mysteries would remain incomplete, said Father Dennis Gill, director of the archdiocesan Office for Divine Worship and rector of the Cathedral Basilica of SS. Peter and Paul.

Situated between the Sunday observances of Easter and Pentecost, however, the weekday observance can be underappreciated by faithful, who may not realize the event’s full significance, said Father Gill.

“It’s a very important day,” he said. “The Ascension is necessary for the sending of the Holy Spirit. It was necessary for Jesus, who died and was raised, to return to the Father, so that the Father and the Son could send the Spirit.”

The Catechism sets out a clear timeline between Christ’s triumphant emergence from the tomb and his being “taken up into heaven,” where he “sat down at the right hand of God” (Mk 16:19).

Although his body was glorified at the moment of the Resurrection, Christ’s full glory was “veiled under the appearance of ordinary humanity” during his forty days of post-Resurrection appearances to his disciples (CCC, 659).

Jesus’ mysterious words to Mary Magdalene – “I have not yet ascended to my Father” (Jn 20:17) — hint at this hiddenness, and the Ascension points to the difference in the way Christ’s post-Resurrection glory manifested itself before he returned to the Father.

But if that theological sequence and its implications are a bit overwhelming, faithful can still derive great solace from the Ascension, said Father Gill.

“All you have to do is read the collect for today’s Mass,” he said, noting the words remind us “where the Head has gone before in glory, the Body is called to follow in hope,” since Christ has opened the gates of heaven to believers and continuously intercedes for us.

“It’s a magnificent prayer,” said Father Gill. “The Ascension is my favorite holy day, and I’ve always said that.”

NEXT: Arson ruled in fire that destroyed St. Leo Church in Northeast Phila.