Nine new permanent deacons to be ordained this month 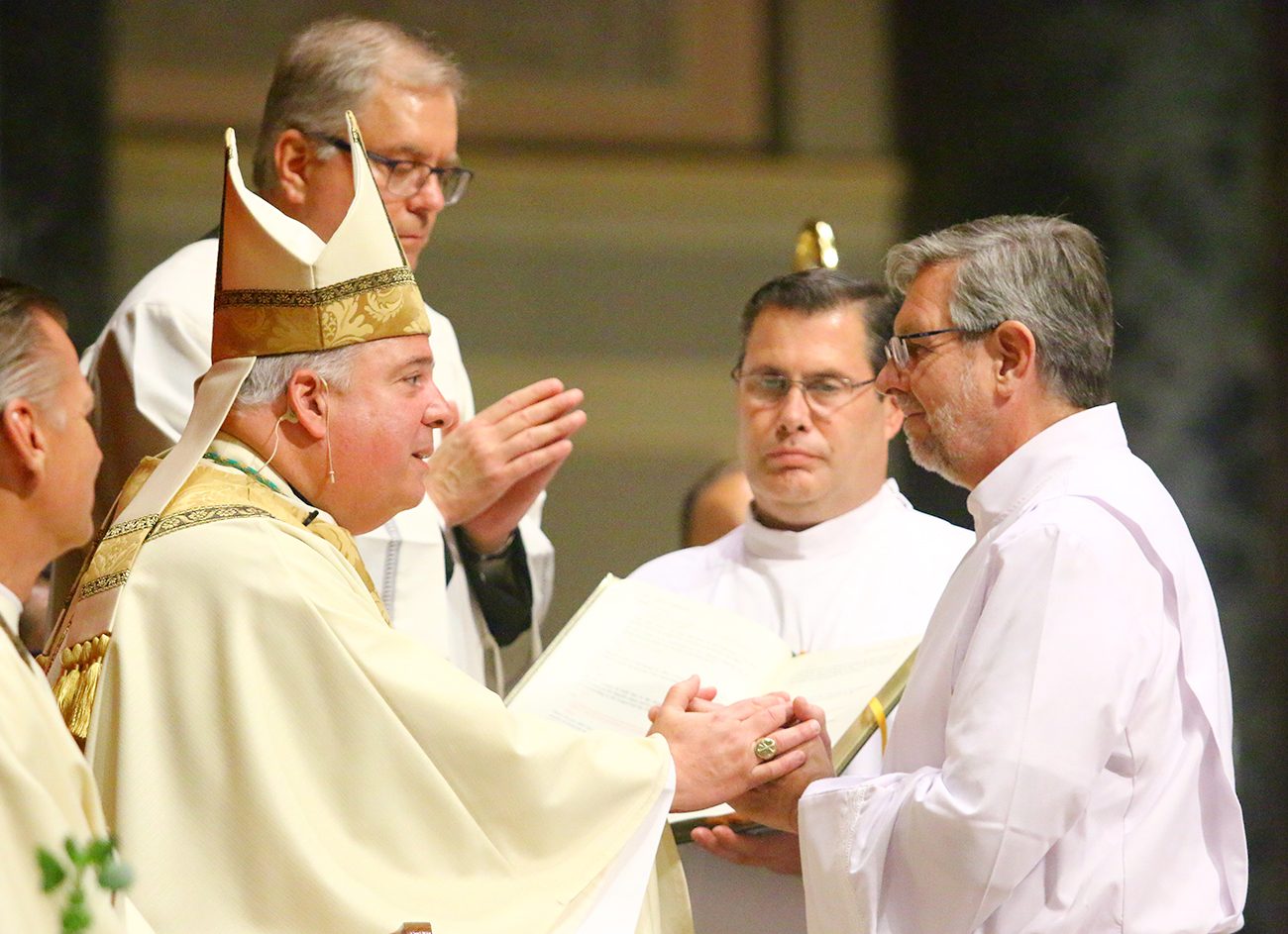 Deacon Franz N. Fruehwald (right) makes the promise of the elect to Archbishop Nelson Perez during the diaconate ordination Mass in 2020. Joseph P. Boyle Jr. (center), who is shown serving at the ceremony, will be ordained a deacon this June. (Photo by Sarah Webb)

Nine men will be ordained permanent deacons by Archbishop Nelson J. Pérez for the Archdiocese of Philadelphia on Saturday, June 12 at 10 a.m. in the Cathedral Basilica of SS. Peter and Paul, Philadelphia.

All the faithful are invited to watch the ordination Mass via livestream from the cathedral, and to pray for the men as they become ordained clergy in the archdiocese.

Learn more about the diaconate program in the archdiocese here.

The following men will be ordained permanent deacons: 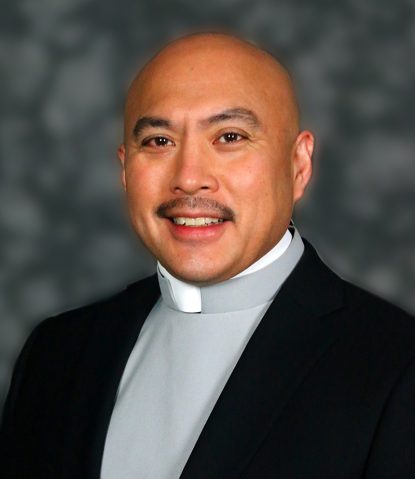 Paul Ablaza is a parishioner in Bucks County, where he resides with his wife Marilyn. Paul works in Philadelphia. 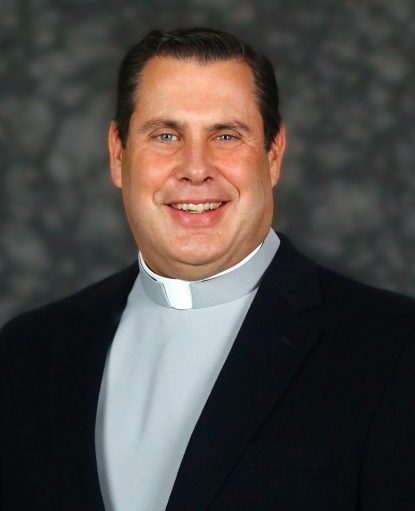 Joseph P. Boyle Jr. is a member of St. Mary Magdalen Parish in Media. He and his wife Kerry have two children, Colleen and Joseph III.

After attending Msgr. Bonner High School he went on to Villanova University where he received his bachelor’s degree in political science.

Joseph currently has his own trucking business. 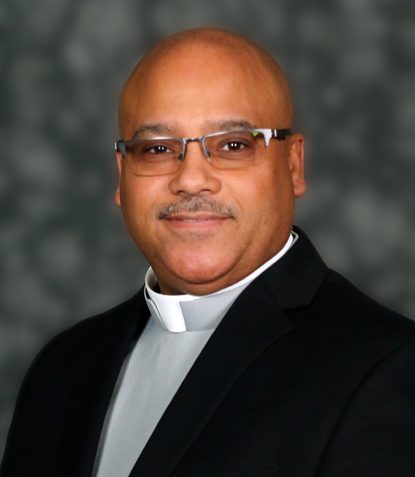 Jesús M. Burgos is a member of St. Veronica/St. Hugh in Philadelphia with his wife Yvette. They have two children, Tiffany and Anthony Toledo. 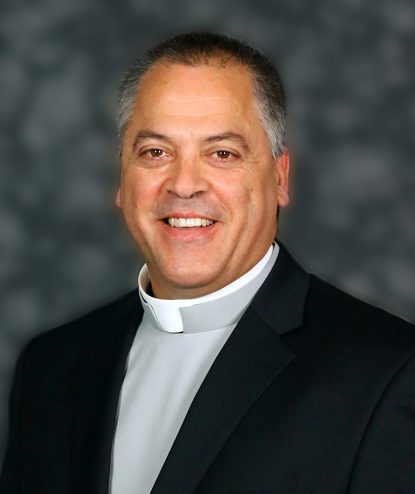 Kevin J. McDermott is a member of St. Charles Borromeo Parish in Bensalem. He and his wife Marcy have four children, Megan, Clare Tapsak, Kevin Jr. and Caroline.

Kevin attended Archbishop Wood High School and Rider University, and is self-employed as a general contractor. 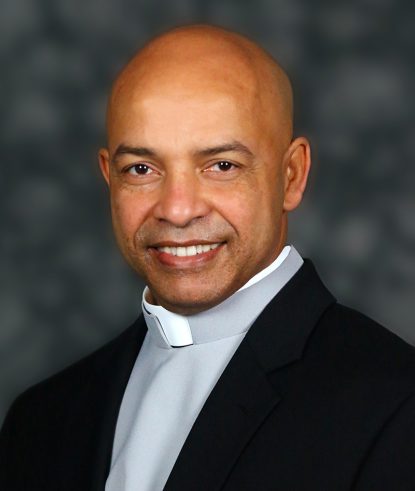 Pascual Mota is a member of Our Lady of Consolation Parish in Philadelphia. Pascual and his wife Reyna have three children, Isabela, Pascual Jr. and Miguelangel.

He attended SUNY College at Old Westbury where he graduated with a computer science degree.

Pascual works at Leidos as a computer systems engineer. 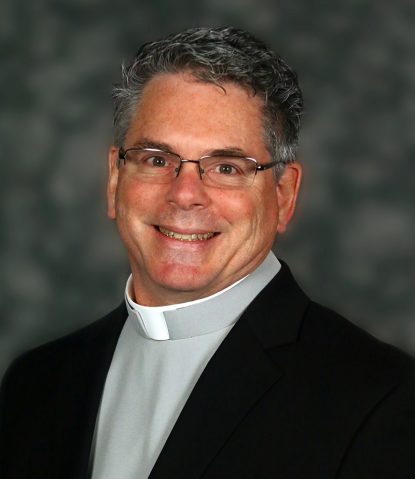 Timothy L. Murphy is a member of St. Elizabeth Parish in Upper Uwchlan, Chester County where he resides with his wife Corinne. They have four children, Jeff, Julia, Kevin and Grace.

Timothy attended College of the Holy Cross where he graduated with a bachelor’s degree in physics.

He currently works as a program development manager at TD Bank. 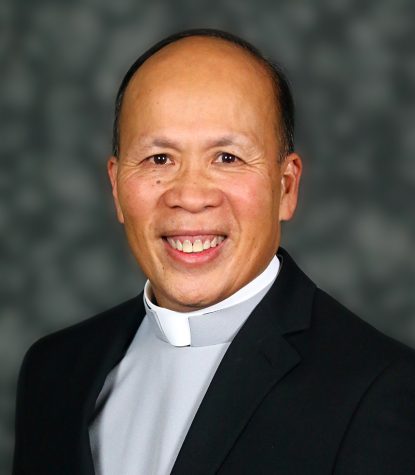 Diep T. Nguyen is a member of Divine Mercy Parish in Philadelphia. He lives with his wife Diane and their three children, William, Elizabeth and Benjamin, and his mother-in-law, Nguyet, in Garnett Valley.

He works at JP Morgan Chase as a vice president of technology in software engineering.

Diep graduated from Drexel University with a bachelor of science degree in electrical engineering and from St. Charles Borromeo Seminary with a master of arts in theology. 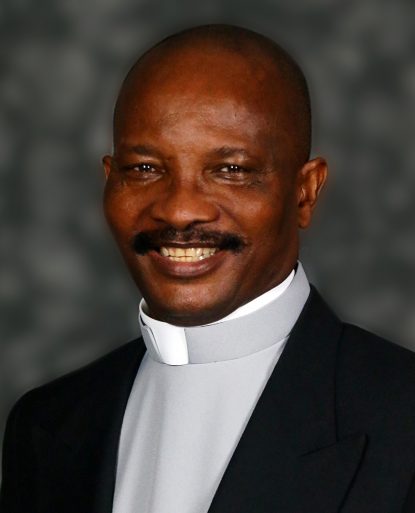 Samuel O. Ujor is a member of St. Barnabas Parish in Philadelphia, where he resides with his wife Tobertha and their three children, Edwin, Emily and Emmanuel.

He is currently employed as an accountant at the Devereux Foundation. 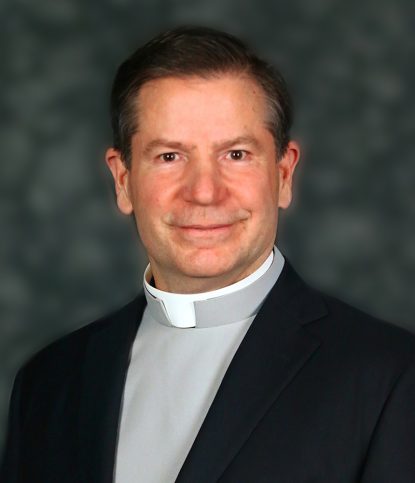 James J. White IV is a member of St. Katharine of Siena Parish in Wayne, where he resides with his wife Megan. They have five children, Jimmy, Peter, Victoria, Christopher and Maura.

He attended Malvern Prep, then graduated from the University of Notre Dame with a degree in finance.

Jim owns his own construction company.