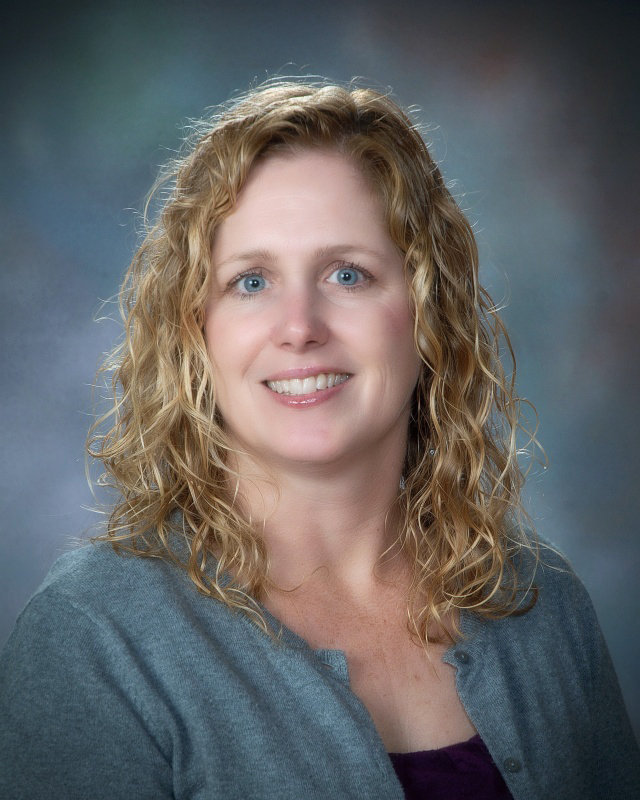 A Delaware County archdiocesan high school will start the new school year with a new leader.

The announcement was made July 29 in a joint letter from Immaculate Heart of Mary Sister Maureen McDermott, superintendent of archdiocesan secondary schools, and John Cooke, the high school’s president.

Rooney had served since 2017 as principal of the former Bishop McDevitt Catholic High School in Wyncote, which closed at the end of the 2020-2021 academic year.

During her tenure at McDevitt, Rooney – a graduate of Holy Family University and Saint Joseph’s University – led the school’s COVID-19 health and safety planning while acting as liaison to the Montgomery County Office of Public Health. She also worked with the county’s Drug and Alcohol Prevention Project, through which she secured grants to enhance the school’s responsiveness to students’ social, emotional and academic needs.

Prior to her time at McDevitt, Rooney worked as a principal for Camelot Education, partnering with clients that included the Camden City School District as well as Simon Gratz High School and the Daniel Boone School, both in Philadelphia.

Rooney, who holds a Master of Education degree in special education, began her career as a teacher in several Philadelphia-area schools, among them MaST Charter School and Maternity B.V.M. School.

Outside of the classroom, she has volunteered with Caring for Friends (formerly Aid for Friends) since 2004, and prepares, packages, and delivers meals to community shut-ins. Rooney also holds positions on several boards including the Philadelphia Catholic League Board of Governors.

NEXT: Help support Philadelphia-area prisoners and their families