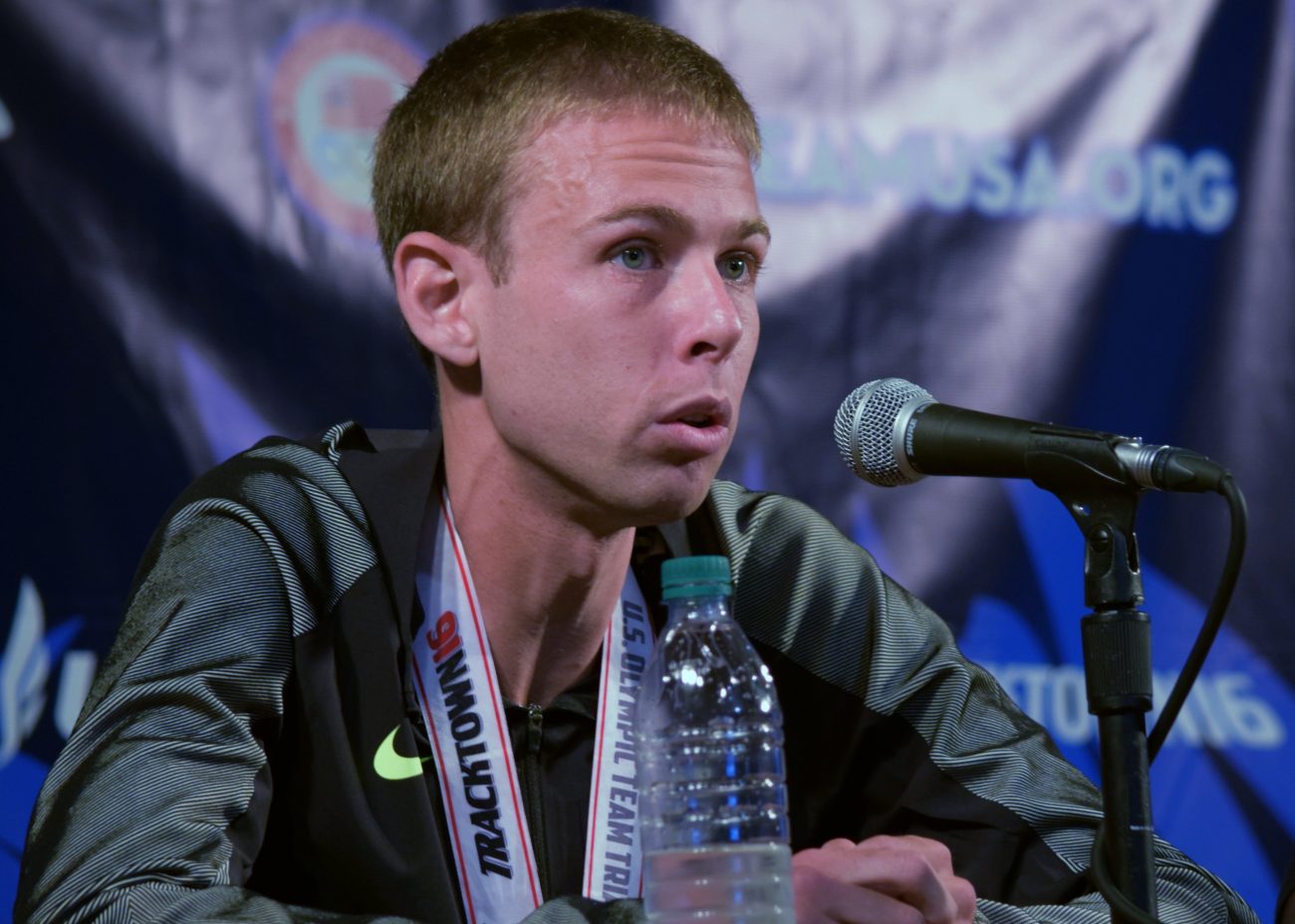 PORTLAND, Ore. (CNS) — To the casual observer, it may appear as though Galen Rupp has lost a step as he placed sixth in the men’s 10,000-meter final during the U.S. Olympic Trials in June.

To the track and field savvy, it looks like part of his plan.

Having qualified for the Tokyo Olympic marathon in January 2020 just prior to the pandemic, Rupp stepped onto the track at the Olympic Trials in Eugene, Oregon, for a chance to earn a spot in the men’s 10,000 meters as well.

He is the American record holder in the event. He competed in both the marathon and the 10,000 meters in the 2016 Olympics in Rio de Janeiro, placing fifth in the shorter race and earning the bronze medal in the marathon. Rupp, 35, is a 2004 graduate of Portland’s Central Catholic High School and a devout Catholic who utters prayers as he runs.

Rupp stayed with the leaders at the trials until around 800 meters to go, then held on for sixth place. Only the top three will represent the United States in Tokyo.

“My goal coming in here was really just to compete,” said Rupp in an interview with FloTrack following the race in Eugene. “My speed isn’t where it was in the past just because you don’t need to do that for the marathon.”

There were no hints of regret in Rupp’s voice following the race. “We’re sending a great team to Tokyo in the 10K, a lot of younger guys. It’s going to be fun to watch them compete.”

That race was one of only a few Rupp will participate in since his 2020 Olympic Trials marathon win. As he has been his whole career, he plans and trains carefully and out of the limelight. With few races under his belt in the last year, he barely qualified for the 10,000 meters at the trials.

Now he has only the marathon on his mind for Tokyo. That always was the plan.

“My focus has always been the marathon. That’s never changed. Everything has been about getting ready for the marathon,” said Rupp.

This will be Rupp’s fourth Olympics. In 2008 in Beijing, he placed 13th in the 10,000 meters. Four years later in London, he took the silver in the same event.

Rupp had never officially competed in a marathon until the U.S. Olympic Trials in 2016. He surprised the running world at that time by winning the trials marathon before going on to medal in Rio.

For the past year, Rupp has been very quiet. His longtime coach, Alberto Salazar, received a four-year ban from coaching in 2019 due to accusations related to performance enhancing drugs.

Despite being one of Salazar’s highest profile runners, Rupp was not found to have been involved in the scandal. Since 2020, Rupp has trained with Northern Arizona University coach Mike Smith.

With the specter of his former coach’s ban and the risk of COVID-19 looming, Rupp trained privately for just one goal: Contend for the marathon gold medal in Tokyo. He was optimistic about his progress.

“Obviously, it’s been a really crazy last year and a half, and races have been pretty limited for me,” said Rupp. “This is the time when it’s really about getting back to work, putting the volume in, putting the work in so that I’m going to be at my best for Tokyo, for the Olympics.”