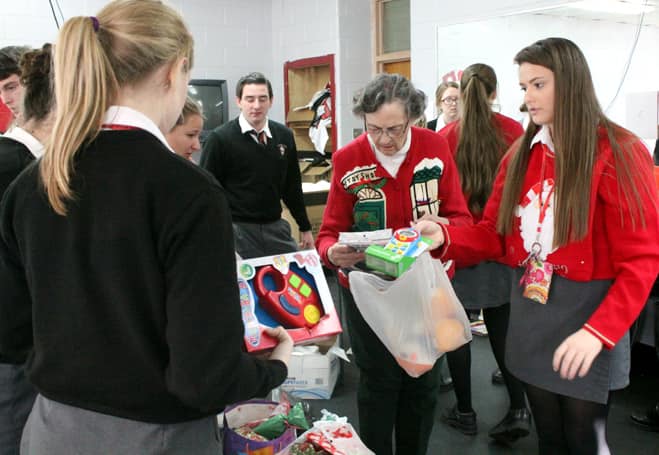 An archdiocesan high school is mourning the sudden loss of a beloved religious sister and retired faculty member.

Sister of Saint Joseph Frances Antoinette Engler, a longtime theology teacher at Archbishop Ryan High School, was struck and killed by a PECO vehicle Aug. 5 at approximately 2:30 p.m. while crossing the intersection at Morrell Avenue and Academy Road in Northeast Philadelphia.

According to media reports, the PECO driver was traveling southbound on Academy Road and unintentionally hit Sister Frances as he was making a left turn.

She was transported to nearby Jefferson Torresdale Hospital, where she died.

In a statement on the school’s Facebook page, Archbishop Ryan’s administration described Sister Frances – who also served as moderator of the school’s Community Service Corps (CSC) – as “a remarkable woman who dedicated her life to God” and “touched the lives of thousands of young people in our area.”

Archbishop Nelson Pérez called Sister Frances “a faithful witness to Christ and his church,” one who “enriched the lives of many young people through her dedication to the mission of Catholic education for several decades.” 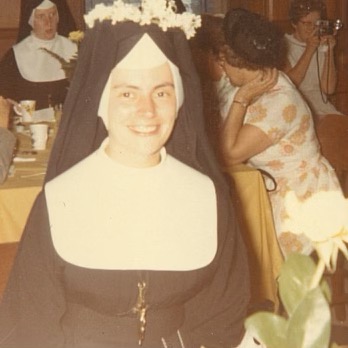 Sister of St. Joseph Frances Antoinette Engler is seen in this undated photo. (Courtesy of the Sisters of Saint Joseph)

“She inspired students to be faithful witnesses to Christ by serving as missionary disciples,” said the archbishop in an Aug. 5 statement.

The congregation of the Sisters of Saint Joseph said in an Aug. 6 statement that Sister Frances had dedicated herself to “wholehearted, compassionate love and service to others.”

“Her life was the school,” said Father James Callahan, pastor of Christ the King Parish in Philadelphia, where Sister Frances had lived for the past three decades.

A native of Presentation B.V.M. Parish in Cheltenham, Sister Frances entered religious life in 1959 and joined the faculty of Archbishop Ryan in 1988.

Although she had stepped down from teaching a few years ago due to health issues, “she wasn’t content being retired,” said Father Callahan. “She hated leaving the classroom.”

Archbishop Ryan principal Joseph McFadden said he was “honored that Sister Frances had taught (him) as a freshman.”

“She gave her life to education, not just teaching,” he said. “She was at school at all hours.” 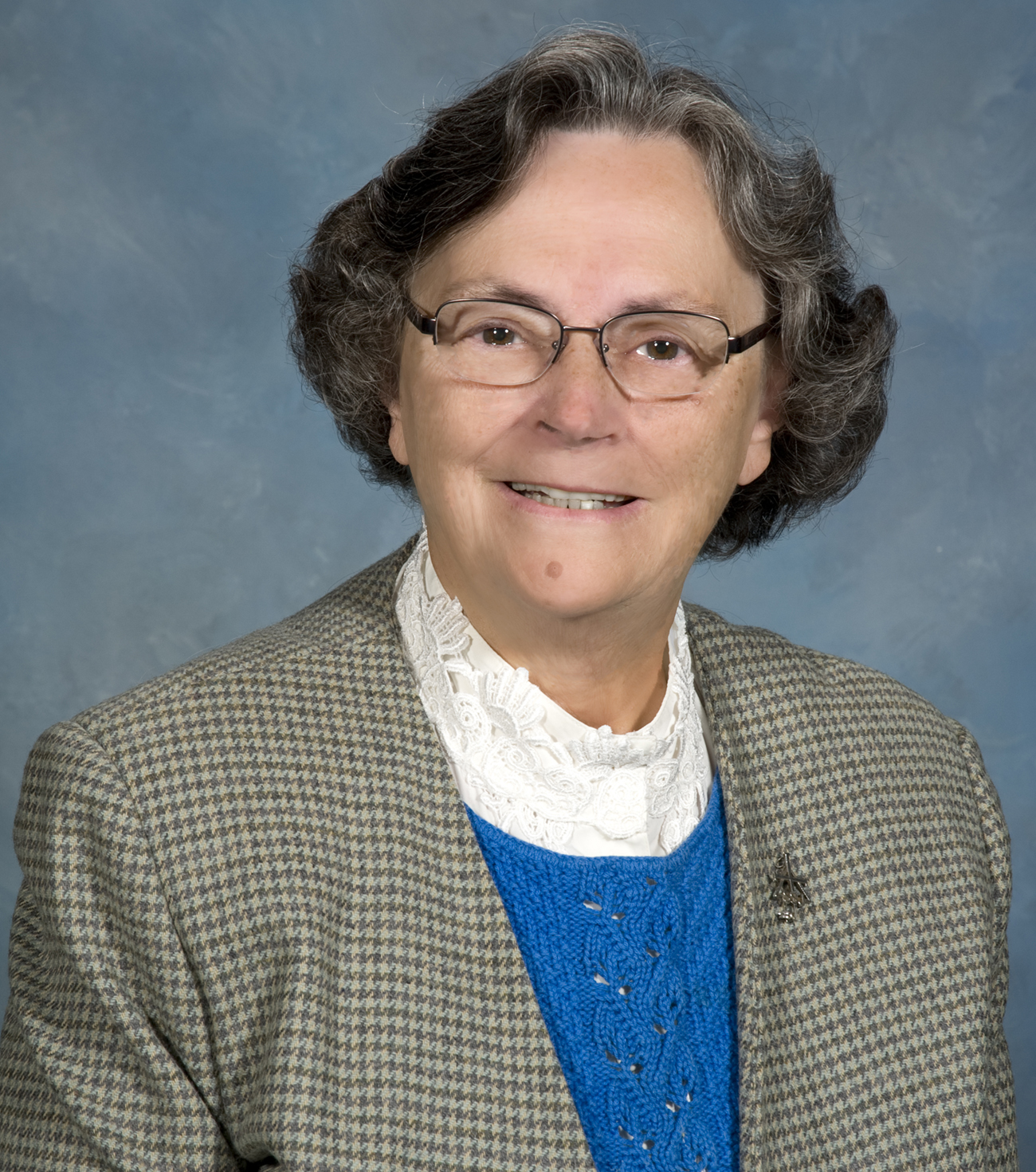 Sister Frances also had what he called “special privileges” at area stores such as Five Below and Aldi Supermarket, where she shopped to stock her long-running CSC outreach.

“She had connections with the store managers,” said McFadden. “She was able to come in at private hours to buy items for her holiday collections.”

McFadden said “caseloads and carloads” of donations were then driven by Sister Frances and her students to Mercy Hospice, Aid for Friends (now Caring for Friends) and SPIN, a Northeast Philadelphia nonprofit serving individuals with intellectual disabilities.

Even when they’d completed her freshman theology class, Sister Frances kept a hold on her students, he added.

“We would always joke that she loved it if she found out juniors and seniors had pickup trucks,” he said. “You’d say to her, ‘Sister, there’s no way I can take those donations around; I might have a football game.’ And she say, ‘We’ll meet at Aldi.’ She was strategic.”

Sister Frances was also known for being “very funny and witty,” said McFadden.

“You were a large part of my time at Ryan and shaped so many lives with your wisdom and faith,” wrote Michelle Smith Riccobono, while Winnie Wong called the nun “a ray of sunshine and kindness and an inspiration to all.”

At Christ the King, Sister Frances was a “participant leader” at the 8 a.m. Sunday Mass, singing from the pews and sparking others to join in the hymns, said Father Callahan.

Sisters at the parish convent are still in “shock and disbelief” over the accident, he said.

PECO spokesman Tom Brubaker said the company plans to launch “a full investigation into the incident,” adding the company’s “hearts go out the family, friends, students and community of Sister Frances Antoinette after yesterday’s tragic, fatal incident involving one of (its) service vehicles.”

Funeral arrangements remain under development, and in the meantime, those whom Sister Frances touched are sharing their memories – and carrying on her example.

“A daily Mass-goer came up as I was leaving church and asked, ‘Can we say a prayer for the driver? Because Sister Frances would like that,’” said Father Callahan. “So we said a Hail Mary for the driver.”

PREVIOUS: ‘Biking for Vocations’ takes call to priesthood on the road

NEXT: ‘No words,’ only prayer, a year after deadly Beirut blast, says local priest