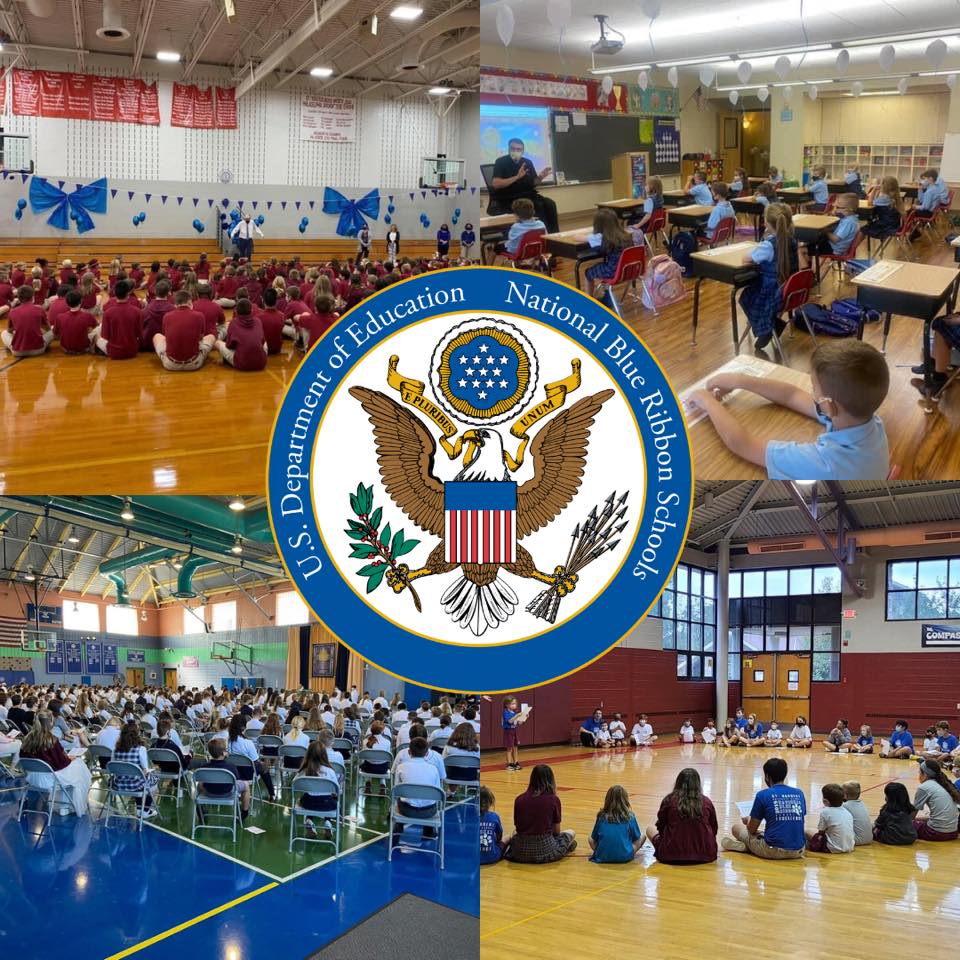 Four archdiocesan elementary schools have were named to the 2021 Blue Ribbon list Sept. 21 by the U.S. Dept. of Education. (Facebook/Archdiocese of Philadelphia Schools)

The list of 325 honorees was announced today by U.S. Department of Education (USDOE) Secretary Miguel A. Cardona.

The archdiocesan schools are among only 23 private or religious schools in the country to receive the ribbon. Two of today’s awardees have previously been named to the distinguished roll: St. Andrew in 2013 and St. Norbert in 2015.

Representatives from the four schools will travel to Washington, D.C. during the week of Oct. 31 for the USDOE’s formal recognition ceremony.

With the 2021 winners, a total of 41 parish and regional Catholic elementary schools in the five-county archdiocesan area have now attained Blue Ribbon status since the program was launched in 1982. St. Genevieve Catholic School in Flourtown counts three such ribbons (2000, 2006 and 2016), more than any other school in the archdiocese.

As in previous award years, the 2021 schools were chosen based on their overall academic excellence. In particular, Blue Ribbon officials look for student achievement in English and mathematics that ranks within the top 15% nationally. Schools are also selected when significant improvements have been made in students’ academic achievement.

“This award and ones like it energize us,” he said, adding the ribbon “(reminds) us that the young people and school families in the Archdiocese of Philadelphia are at the center of the hard work and sacrifices made by faculty, staff, and administrators throughout the academic year.” 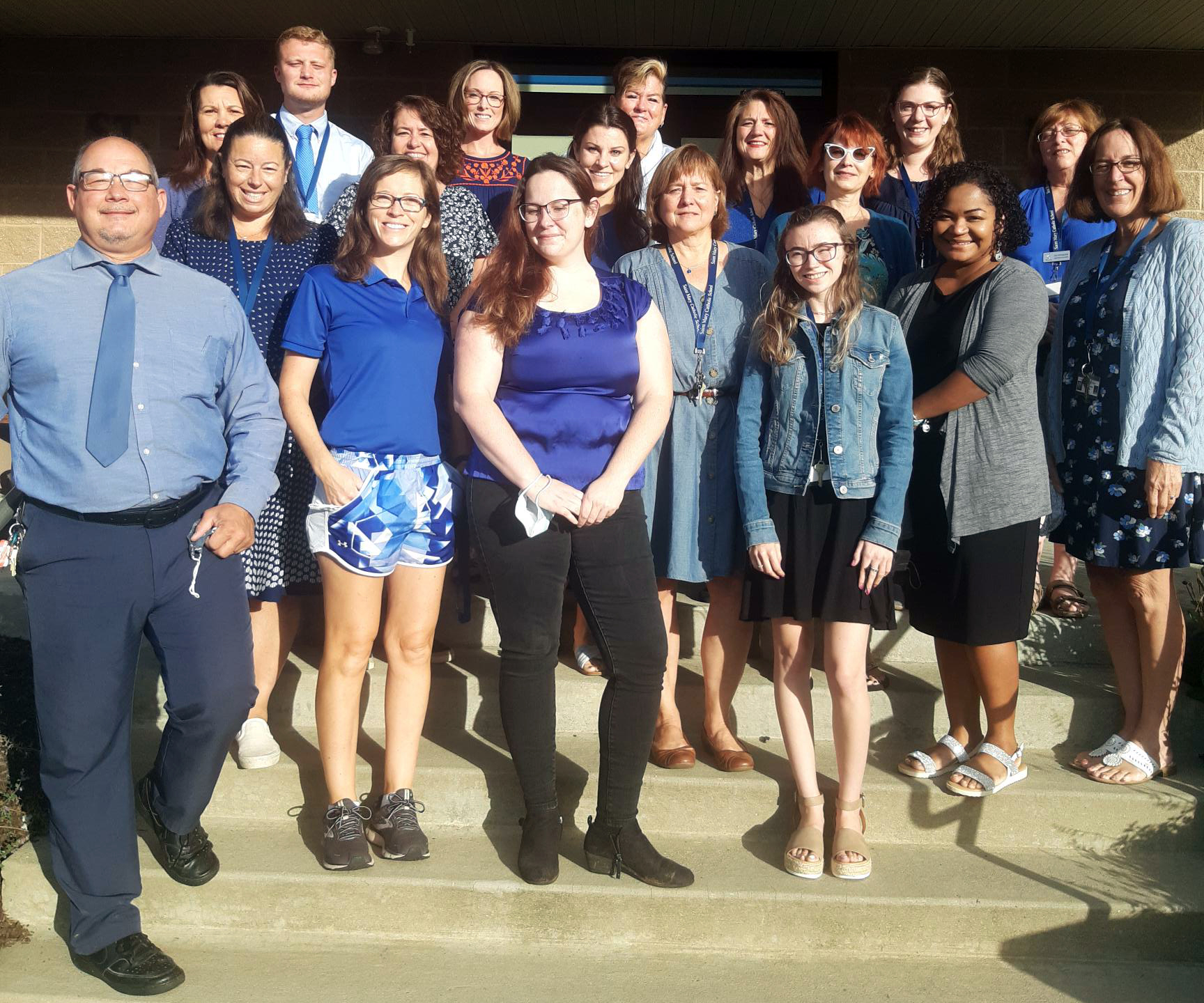 St. Mary principal Phillip Repko agreed, saying the honor has been “60 years in the making” for his school.

The award also creates a sense of excitement and pride among the entire school and parish community, he added.

While “the kids knew in general” about the award application, “the teachers were under a vow of secrecy” until an official announcement video – filmed at 10 a.m. this morning – was released, said Repko.

“It was a challenging year for students,” he said. “They’re very excited to be recognized for all their hard work, which has paid off.”

Being named a Blue Ribbon school has a lasting impact, said Schrenk.

“Kids feel proud and can walk a little taller, and take even greater pride in their work every day,” he said.

At the same time, the ribbon isn’t an excuse to “sit back on your laurels,” cautioned Schrenk.

“Now we have to live up to the Blue Ribbon legacy, and ensure we are Blue Ribbon students and staff in everything we do and say,” he said.

NEXT: AbbeyFest draws hundreds for music, fun and ‘hearts open to Jesus’