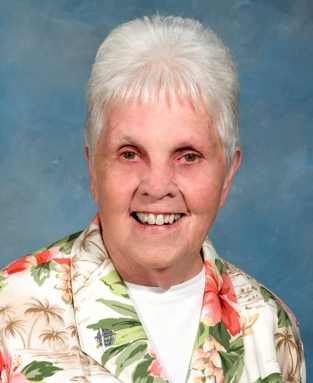 The daughter of the late Joseph and Anne (nee Adair) Campbell, she attended St. Bernard School and St. Hubert High School for Girls.

In 1950 she entered the Sisters of St. Joseph, Chestnut Hill, and professed her final vows in 1958.

Sister Anne ministered in the Archdiocese of Philadelphia and the Diocese of Camden.

She is survived by a sister, Catherine Anne Cardie and many nieces and nephews. She is also survived by members of her congregation, the Sisters of St. Joseph.

The funeral Mass was celebrated Sept. 27 at Villa St. Joseph.

NEXT: Sister Madeline Davis dies at 89, was S.S.J. sister for 70 years