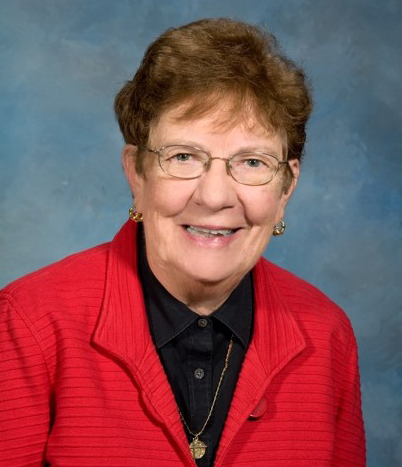 The daughter of the late John and Eleanor (nee Cogan) O’Connell, she attended St. Andrew School in Drexel Hill and Notre Dame High School in Moylan.

Sister Eleanor ministered in the archdioceses of Philadelphia and Newark, and the dioceses of Harrisburg and Trenton.

She is also survived by nieces, nephews, grandnieces, grandnephews and members of her congregation, the Sisters of St. Joseph.

The funeral services were Sept. 16 at St. Joseph Villa.