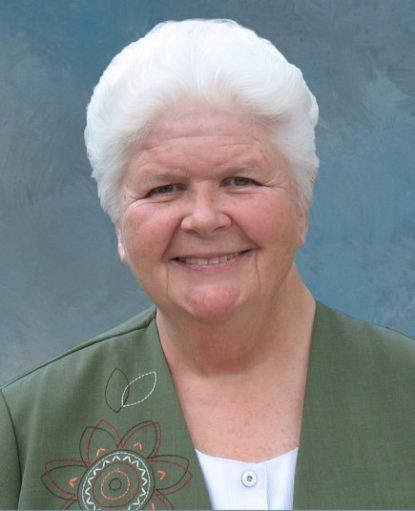 The daughter of the late Thomas and Helen (nee Troughill) Kean, she was born in Darby and attended St. Dorothy School, Drexel Hill and Notre Dame High School, Moylan.

Sister Kathleen ministered in the archdioceses of Philadelphia and San Antonio, Texas.

She is survived by her brother Thomas Kean, her sister, Sister Rose Marie Kean, S.S.J. and her sister-in-law Frances Kean, by nieces, nephews, grandnieces, grandnephews and members of her congregation the Sisters of St. Joseph.

NEXT: Msgr. Bernard Trinity, pastor and principal, dies at 93