Delco church set to close, but its legacy lives on one mile away 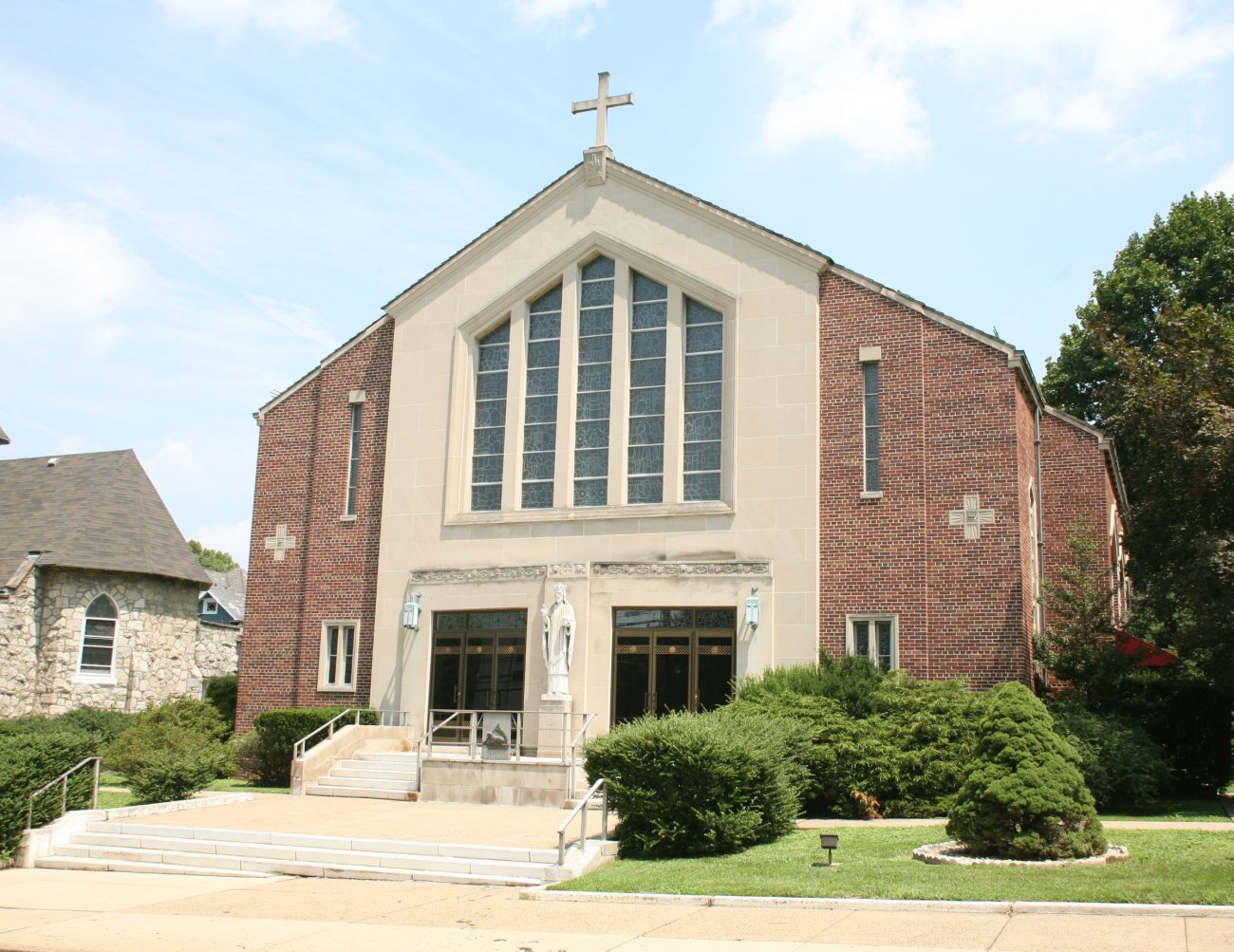 Holy Spirit Catholic Church in Sharon Hill, a worship site of St. George Parish in nearby Glenolden, will close Nov. 15. The decision, announced by the Philadelphia Archdiocese Oct. 3, marks a full circle for the former parish, whose growth led to the creation of St. George, with which it merged in 2014. (Archdiocese of Philadelphia)

A Delaware County Catholic church is set to be shuttered, but its legacy lives on in the neighboring parish it helped to create.

The Philadelphia Archdiocese announced today that Archbishop Nelson J. Pérez has approved the relegation of the Holy Spirit church building in Sharon Hill to profane but not sordid use, effective November 15, 2021.

The canonical designation means that the building will no longer serve as a worship site of Glenolden-based St. George Parish – with which it merged in July 2014 — and will close as a Roman Catholic church.

The information was shared with St. George parishioners at all Masses during the course of the Oct. 2-3 weekend.

Mounting repair costs and a significant decline in Mass attendance at the Holy Spirit site prompted the decision, according to an archdiocesan statement. Following the merger, parishioners shifted to attending Mass at St. George, located just over one mile away from Holy Spirit. Since January 2015, there have been no requests to celebrate baptisms, weddings or funerals at the worship site.

The building’s condition has deteriorated significantly in recent years, and restoration costs are currently estimated at $523,000, with an additional $73,000 per year needed for maintenance. 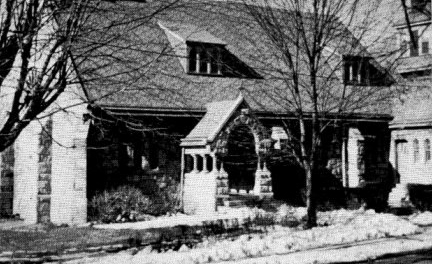 The original church of the former Holy Spirit Parish in Sharon Hill, built in 1892 and replaced by the current structure in 1961. (St, George Parish website)

The archdiocese said such figures stand to “(jeopardize) the financial solvency” of St. George, which is grappling with its own repair expenses – including several for the former Holy Spirit School building, which the parish is now leasing to a third party — amid a decline in income over the past few years exacerbated by the pandemic.

From a historical perspective, the closure of the worship site marks a kind of “full circle” for Holy Spirit and St. George.

Founded in 1892, Holy Spirit began as a small Gothic-style church seating 250 and built for just $14,000, according to a parish history on St. George’s website. The school, staffed by the Sisters of the Holy Child, opened in 1901.

A steady influx of European immigrants, drawn by mill and factory jobs along the Delaware River, kept the pews filled – so much so that new parishes sprang up, including St. George in 1923.

In 1949, Holy Spirit expanded its school, and in November 1961, the parish dedicated the current church building, which featured a stained glass window depicting President John F. Kennedy, inaugurated that year as the nation’s first Catholic president.

Among local faithful, Holy Spirit boasted its own celebrity: Cardinal John Foley (1935-2011), a pioneer in Catholic media and a son of the parish.

By the late 20th century, however, numbers had dwindled, due in part to a decline in area manufacturing. The school closed in 2002, with the parish merger taking place just over a decade later.

The “bittersweet” transition was also a blessing, according to the St. George website.

“The church from which St. George Parish was originally formed has now become one with St. George,” it states. “Our original namesake, the Holy Spirit, was surely watching over us indeed! We have created a ‘new’ parish community where we remain today, still rooted in faith, strengthened by hope and growing in love.”

PREVIOUS: Phillies step up to the plate for archdiocesan ministry

NEXT: Former pastor of Downingtown parish sentenced for theft