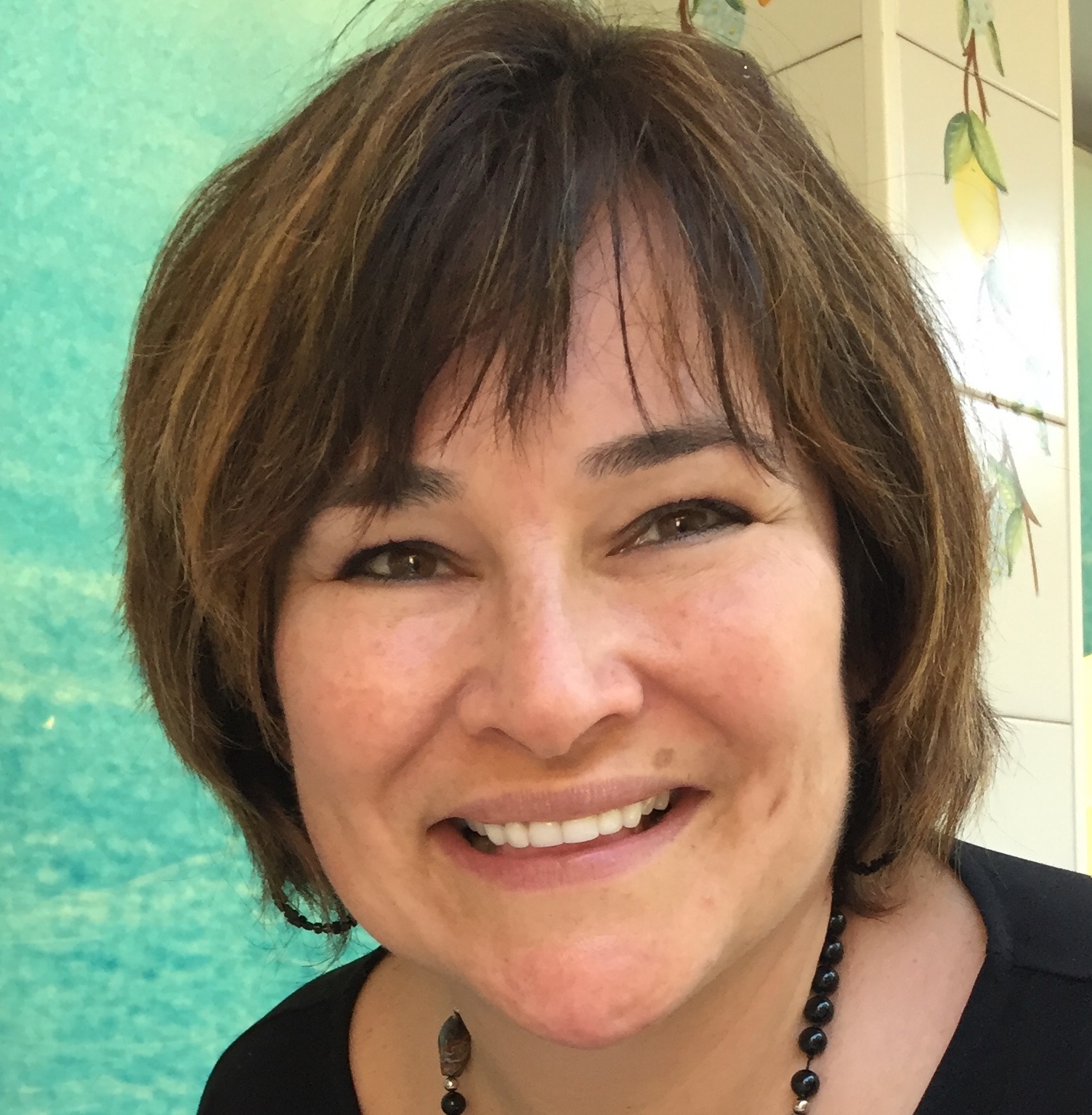 The Catholic Foundation of Greater Philadelphia (CFGP) is welcoming an old friend as a new executive team member.

On Nov. 2, CFGP announced the appointment of Peggy Sweeney as the organization’s chief advancement officer.

In a statement, CFGP said Sweeney has enjoyed a “deep-rooted history” with the foundation, having served for the past three years on its grant committee.

Prior to joining CFGP, Sweeney spent 16 years working at the National Liberty Museum (NLM), where she held the position of chief development officer. In that position, she “successfully developed and secured strategic, high-impact funding partnerships with local and national supporters,” said CFGP.

Before her tenure at NLM, Sweeney was the program director at the John Templeton Foundation for six years, having previously been an instructor of French at the College of William and Mary.

“Peggy’s experience and commitment to CFGP’s mission, combined with the dedication and expertise of our existing team, positions CFGP to achieve our long-term philanthropic goals,” said CFGP president and CEO Sarah O. Hanley. “We are elated to have Peggy join our team.”

Founded in 2013, CFGP is an independent, nonprofit community foundation committed to growing philanthropy according to the teachings of Jesus Christ. Grounded in the principles of faith and service, CFGP meets the diverse needs of donors and Catholic institutions through charitable fund management and development consulting.