The Philadelphia Catholic League announced the first, second and third teams of outstanding players in four fall sports. Football has yet to be announced. (Compiled by John Knebels) 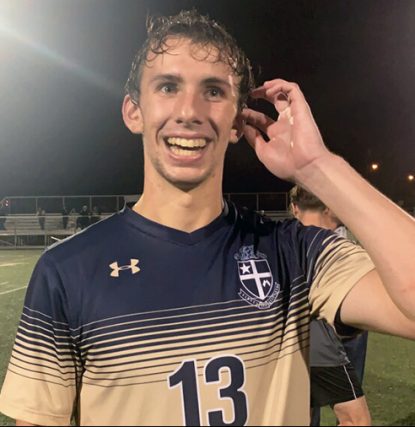 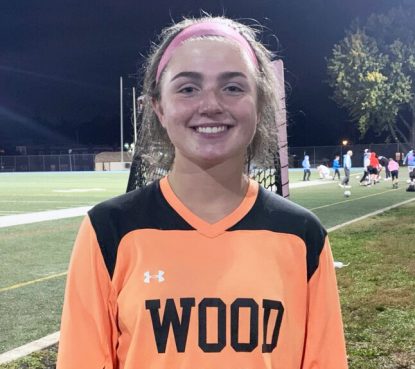 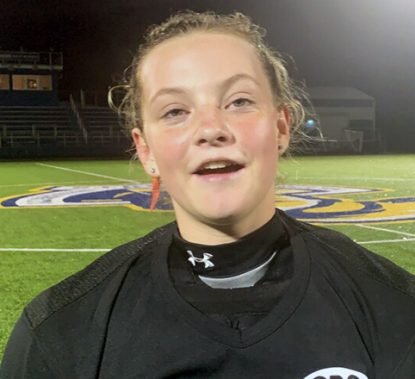