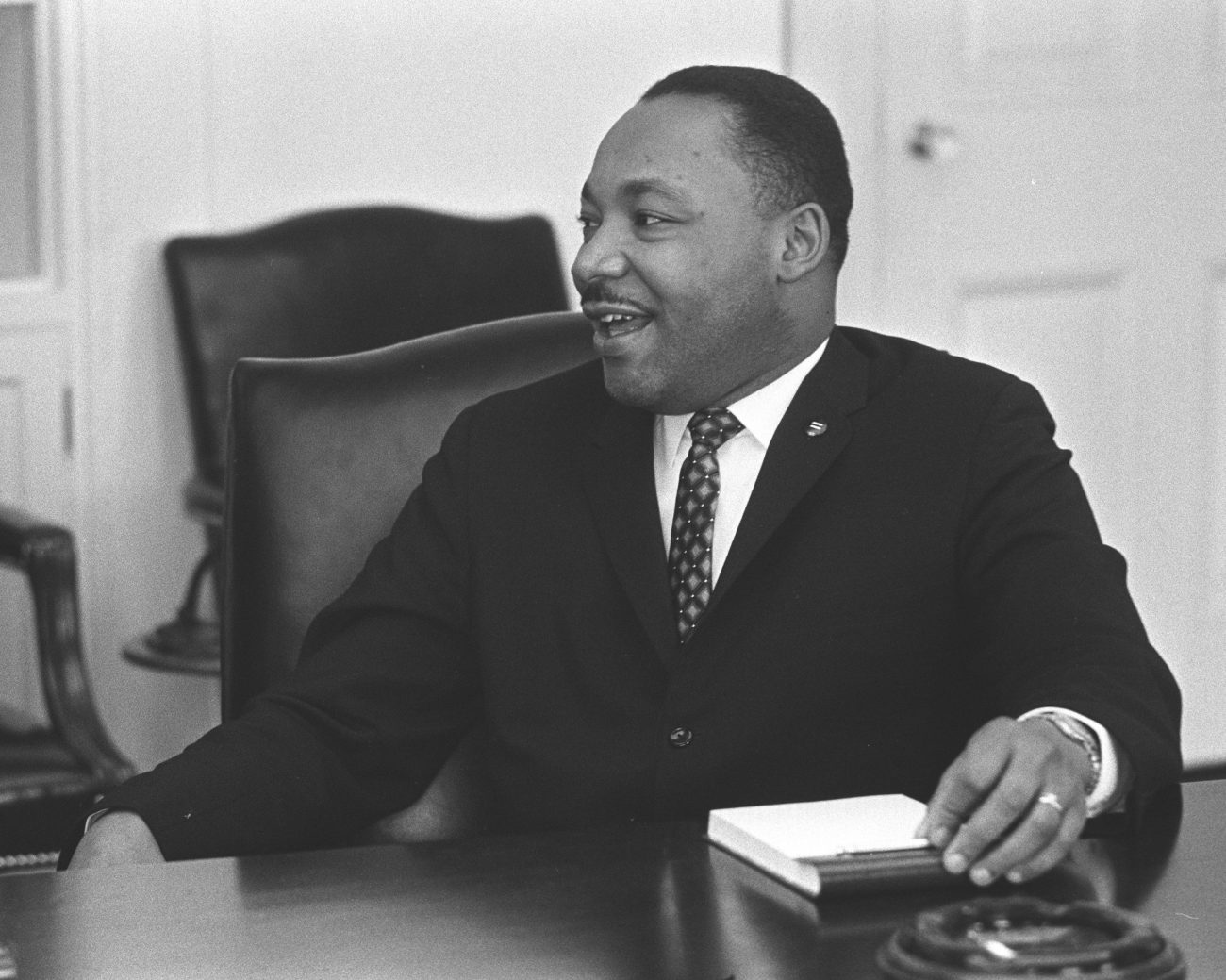 The archbishop shared his insights during the Philadelphia Archdiocese’s 22nd annual interfaith prayer service in honor of King, which took place Jan. 17 at the Miraculous Medal Shrine in the city’s Germantown section.

Some 150 were on hand for the gathering, which was sponsored by the archdiocese’s Secretariat for Evangelization and Office for Black Catholics (OBC), along with local parishes serving the pastoral and spiritual needs of the Black Catholic community.

In his remarks, Archbishop Pérez described King as “a man of faith” who “held in his heart a vision that was given to him by the Lord,” and one that he pursued “no matter how challenging and impossible things appeared to be.”

Born in 1929, the Baptist minister became the leader of the U.S. civil rights movement in the mid-20th century, inspired by the nonviolence philosophy of Indian activist Mohandas Gandhi – and by a profound reliance upon divine grace, said the archbishop.

“Dr. King understood, as a man of faith, that if he was going to love the face of hate, he wasn’t going to do it on his own,” he said. “The only thing he could do was be open to God’s strength, to God’s boldness, and to God’s power to love.”

Assassinated in 1968, King “faced the death of a martyr” because “he believed in his heart that we shall overcome” racism, the archbishop said. 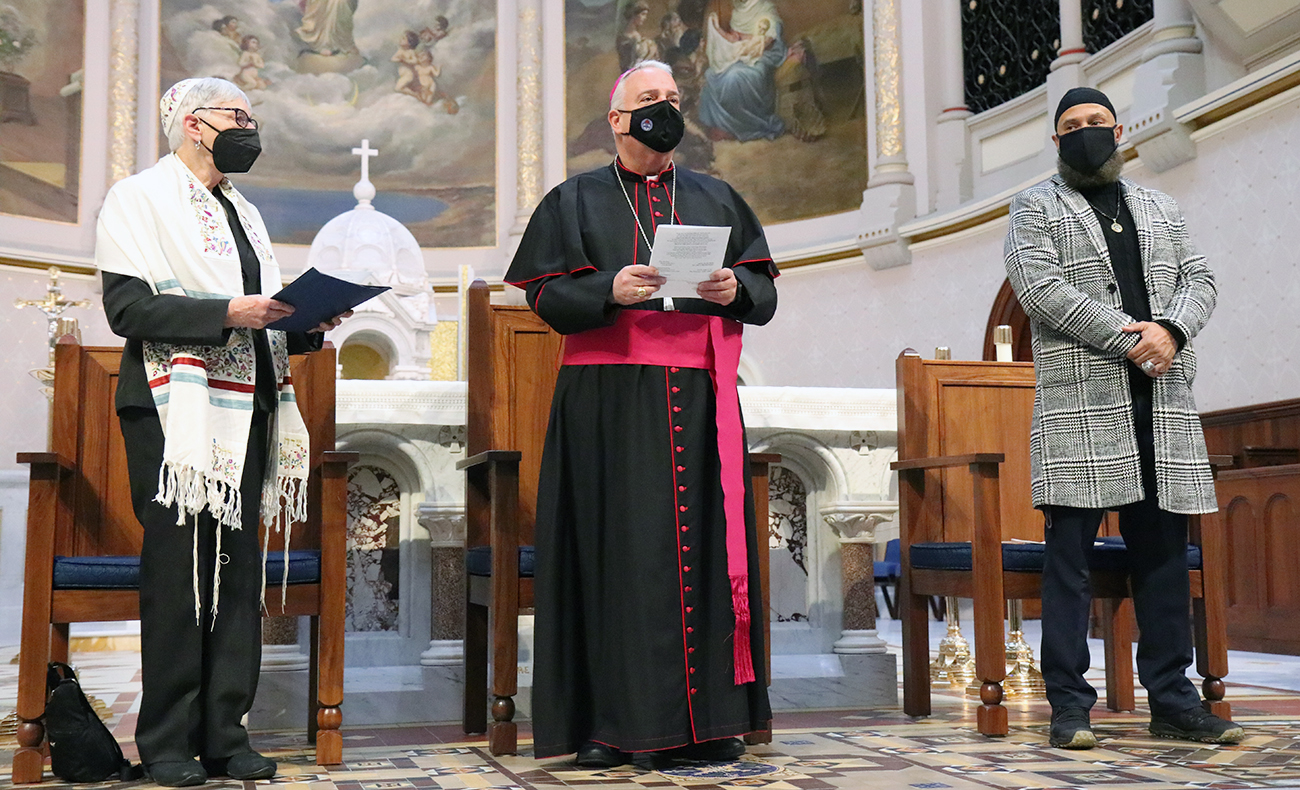 Joining Archbishop Pérez were Amir Qasim Rashad of United Muslim Masjid in South Philadelphia, and author and scholar Rabbi Sue Levi Elwell, both of whom referenced King’s 1963 “Letter from a Birmingham Jail,” written after his arrest for violating Alabama’s law against mass demonstrations.

When eight Birmingham clergy published an editorial denouncing King’s campaign as “unwise and untimely,” King replied that “injustice anywhere is a threat to justice everywhere,” since “whatever affects one directly, affects all indirectly.”

Members of the Philadelphia Catholic Gospel Mass Choir, under the direction of composer Tonya Taylor Dorsey, provided worship music, accompanied by soloists Karen Clifford and Little Flower High School students Qaniya Benjamin, who garnered a standing ovation for her performance of the song “Glory” from the 2014 film “Selma,” a historical dramatization of King’s 1965 civil rights march to Alabama’s capital.

Concluding the evening, Archbishop Pérez described the work of racial healing – for which he established an archdiocesan commission in 2021 – as “a marathon, not a sprint.”

OBC director James Andrews agreed, saying “we have a tremendously long way to go” in that regard.

Forgiveness is essential to the process, Andrews added.

“It would be so fantastic if people would start being more friendly towards each other and let go of past grudges,” he said. “We’ve heard the prayer: ‘Forgive us our trespasses as we forgive those who trespass against us.’ So if we really follow that, it means stop holding other people’s feet to the fire, and then at the same time say, ‘Forgive me for what I have done.’”

With God, such conversion is possible, said the archbishop.

NEXT: Ukrainian crisis a threat to Europe and democracy, local leaders say