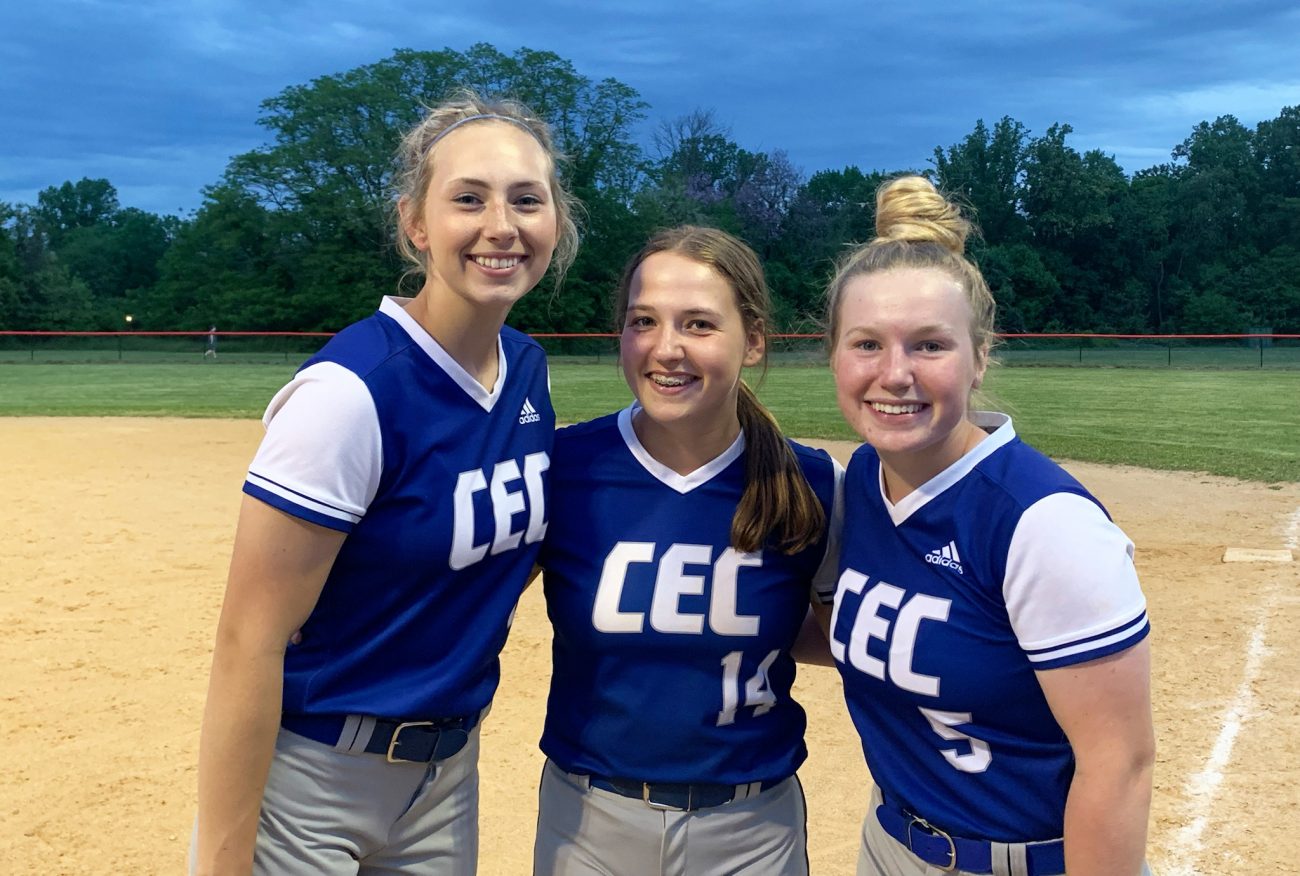 Conwell-Egan’s Ahlana Sesar, Angelina Bresnen and MVP Katey Brennan were all named to the All-Catholic softball squad. (By John Knebels)

Below are the 2022 All-Catholic players for the Philadelphia Catholic League in three sports, as of May 27. (Compiled by John Knebels) 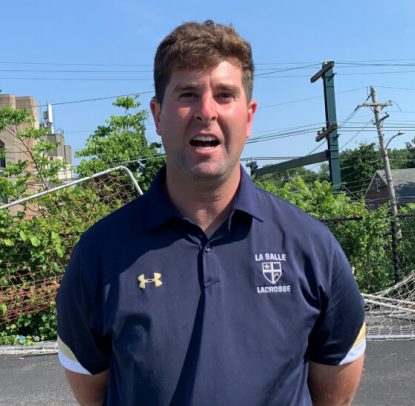 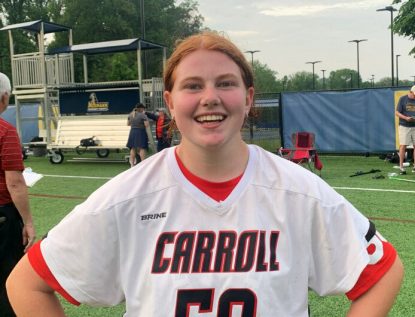 PREVIOUS: Delco standouts at Penn Relays reflect on races like no other

NEXT: Graduating athletes ready to play in college next year